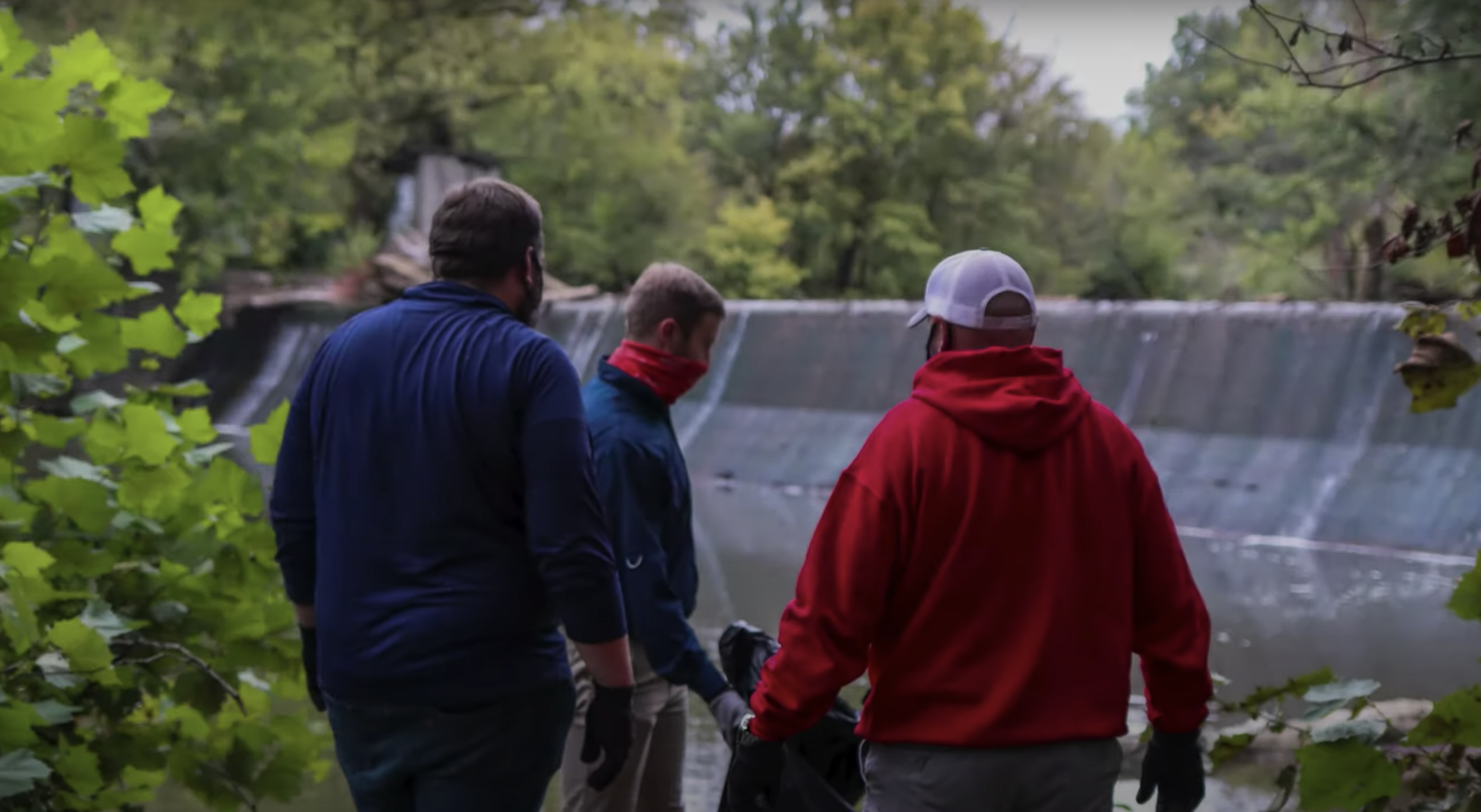 For the fifth year, Four Roses Bourbon hosted its annual “Salt River Clean Up,” in which its employees volunteer to remove litter and debris from the riverbank around Salt River, the river that runs beside the Four Roses Distillery in Lawrenceburg, Kentucky, and sources the water for Four Roses’ bourbon.

The employees removed debris from the dam and concrete area of the riverbank, as well as the highway where it forks on each side of the river and along the roadway.

“The Salt River is not only important to Four Roses, but to all of Kentucky as a valuable natural resource,” Four Roses Master Distiller Brent Elliott said in a news release. “We want to help preserve this waterway for today, tomorrow and the future.”

Salt River runs for 150 miles and is spring-fed. According to the release, its water is rich in limestone.

It is good to see a distillery that truly cares about its water. In 2018, a Barton 1792 warehouse in Bardstown, Kentucky, collapsed, polluting its Beech Fork River and killing about 500 fish.

In April, Filibuster Distillery, which preaches “the better the water, the better the whiskey,” was indicted on 115 charges related to wastewater violations. In light of Filibuster’s hypocrisy and the Barton warehouse collapse, it’s great to see Four Roses actually walk the walk.

Clean water is an absolutely vital part of good whiskey, so this is a really cool, important effort by Four Roses. Water tainted with impurities like iron will outright ruin a whiskey. Good on Four Roses for being proactive to ensure it has clean water and therefore good whiskey.