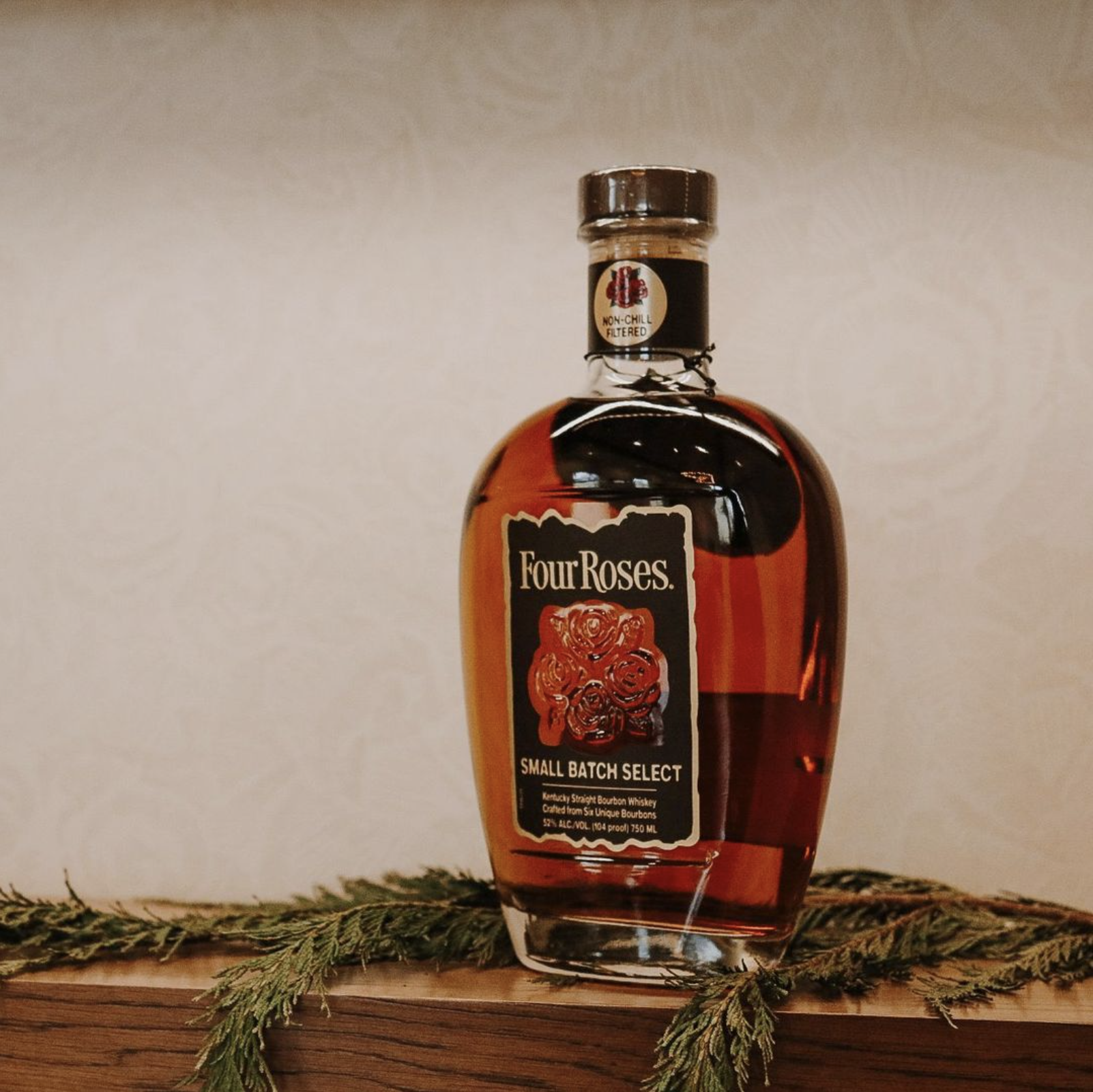 Two years after Four Roses Small Batch Select launched in the U.S., Kirin Brewing Company is bringing the bourbon to the United Kingdom, according to The Drinks Business.

The 104-proof bottling will be distributed by Spirit Cartel and will be limited to a 3,000-bottle rollout.

“The appreciation shown by British Bourbon drinkers to the brand means we’re effectively the 31st State of America – with a limited amount of this whiskey available, currently only 30 US States are able to sell it,” said Spirit Cartel General Manager David Hood, according to The Drinks Business.

Four Roses Small Batch Select is set to retail at £58 ($78) for a 750-milliliter bottle. Suppliers of Four Roses Small Batch Select include Amathus, HT Drinks & Co, Hammonds of Knutsford, Master of Malt and Speciality Drinks, along with retail and online outlets including Harvey Nichols, Gerry’s of Soho, Hedonism, Master of Malt, Milroy’s, Selfridges and Spirits Kiosk.