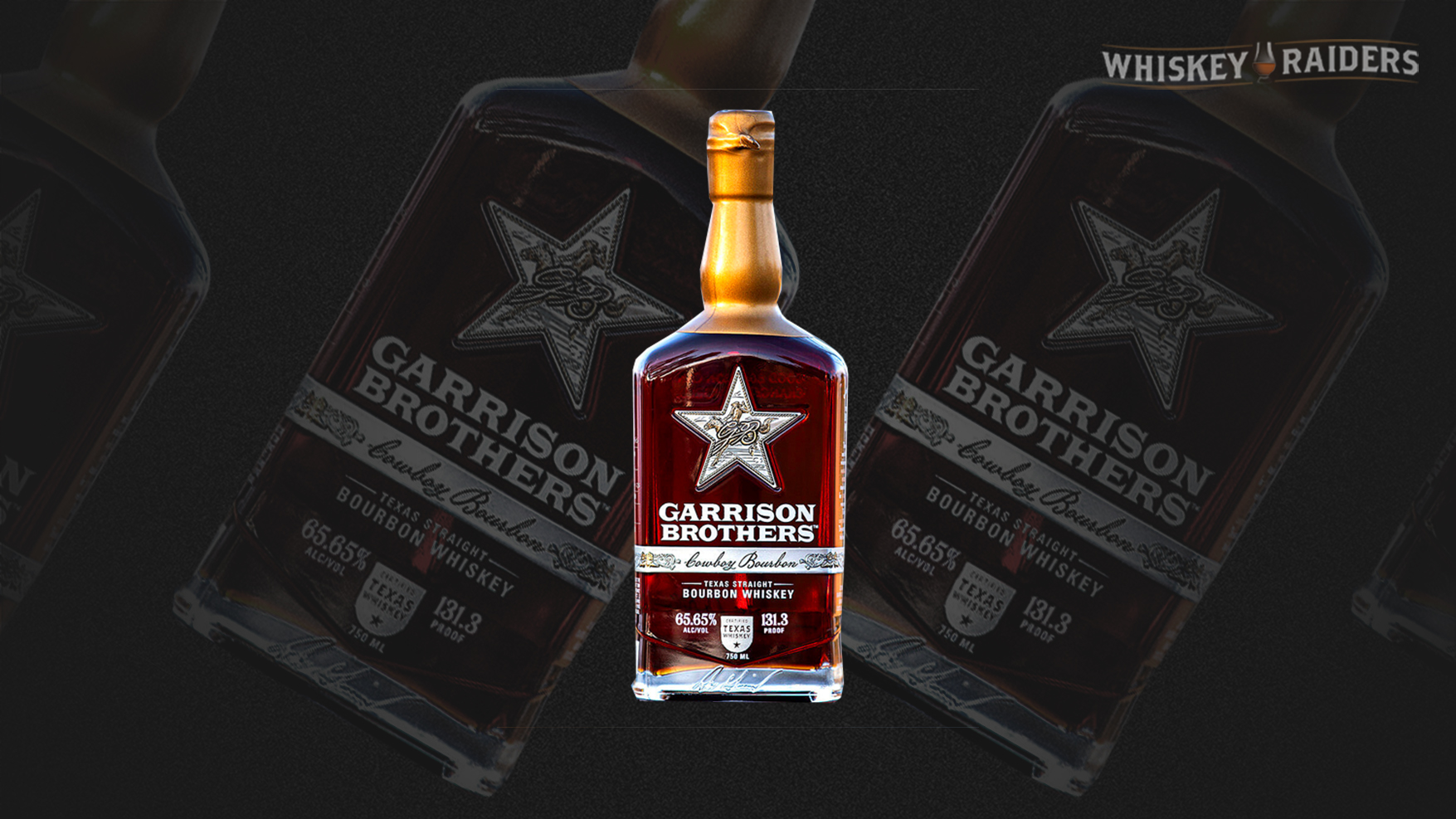 Garrison Brothers announced the release of its 2021 Cowboy Bourbon.

Garrison Brothers, the distillery known for bringing Texas its first legal whiskey in 2010, is back with the 2021 edition of its annual Cowboy Bourbon release. This year’s release packs a punch with an ABV of 65.65%. The straight bourbon is barrel-proof, uncut and unfiltered. The 2021 Cowboy Bourbon is five years old and will be released in 5,440 750-milliliter bottles, according to the Garrison Brothers’ website.

Garrison Brothers filled 6,440 bottles but dedicated 1,000 of them to a drive-through annual distillery event at its ranch in Hye, Texas, on Sept. 25. The event allowed fans to visit and purchase the bourbon (one bottle each) at the retail price of $229.99 on a first-come-first-serve basis. Master Distiller Donnis Todd was at the event signing bottles. The line for the event began the day before, as it did during 2020’s iteration.

The bourbon will be distributed beginning Oct. 15 to liquor stores, bars and restaurants, as well as military bases across 42 states. Each bottle comes packaged in a custom-built wood gift box lined with a satin pillow and a medallion emblazoned with the release year around the bottle’s neck.