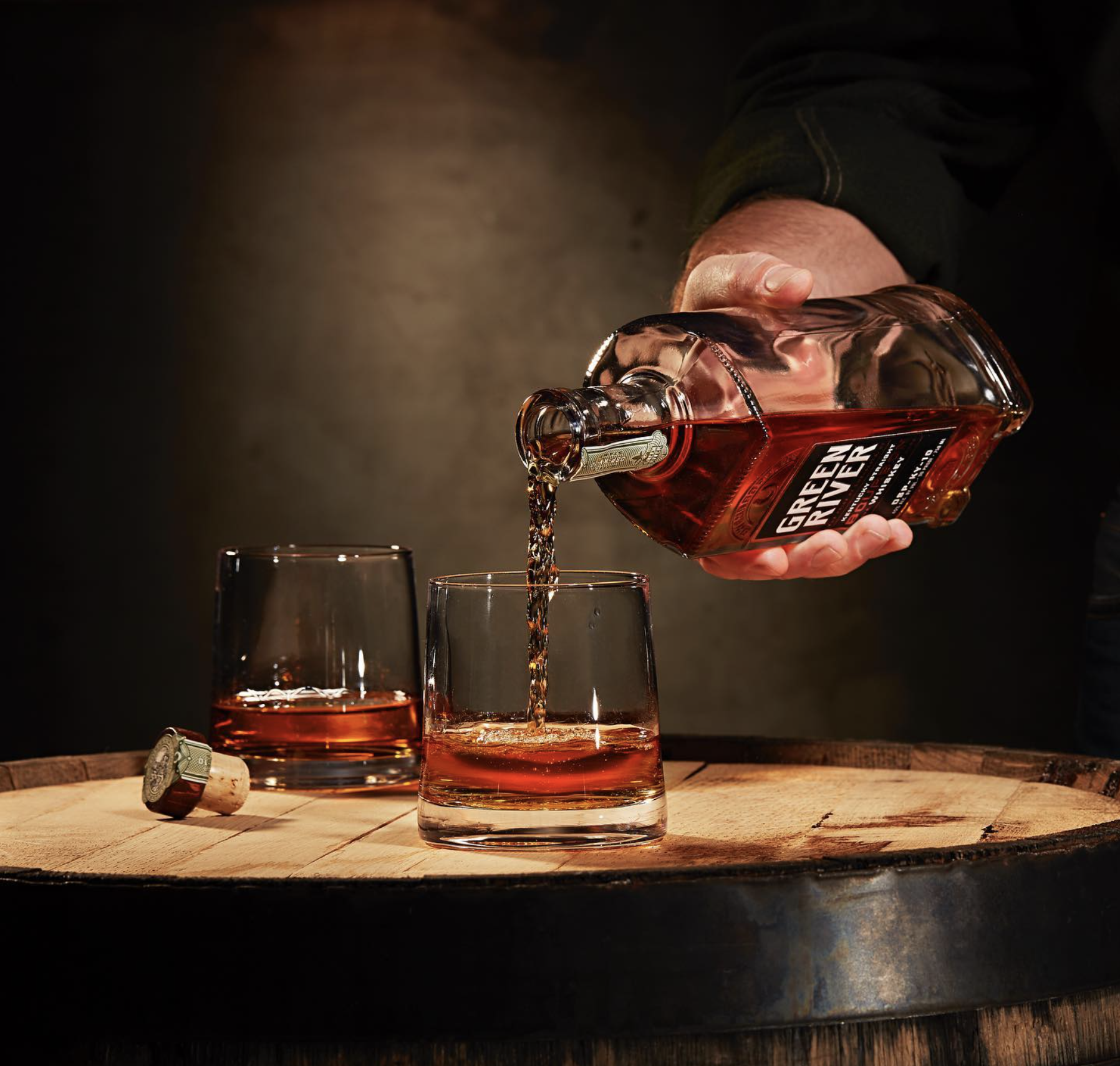 Green River Distilling Company, the 10th-oldest distillery in Kentucky, announced the launch of its flagship Green River Kentucky Straight Bourbon Whiskey, aged five years. This is the first bourbon release from Green River, which was revived in September 2020, after more than 100 years.

Green River was founded in 1885 in Owensboro, Kentucky, and was a major player in the bourbon world, winning many awards and becoming known as “The Whiskey Without Regret.” In 1918, a fire burned down the entire distillery. Prohibition kicked in two years later, killing the distillery — until now.

“For the first time in more than 100 years, Green River bourbon is flowing inside the walls of its original home,” said master distiller Jacob Call, an eighth-generation distiller and Kentucky native, according to American Whiskey. “As someone with a family connection to the first days of Kentucky bourbon, being a part of the revival of such a legendary whiskey has been the opportunity of a lifetime.”

Before prohibition, Owensboro was a distilling town on par with Bardstown and Louisville, home to more than 20 distilleries.

“Visiting the Green River distillery in Owensboro is like stepping back in time to earlier days of bourbon production in the United States,” said Eric Gregory, president of the Kentucky Distillers’ Association, according to American Whiskey. “Many bourbon lovers don’t realize that Owensboro and Western Kentucky were among the most important regions for bourbon production in the 1800s. When you’re standing on the Green River campus, you’re standing on hallowed ground.”

Simon Burch, CEO of Green River, said he’s excited for Green River’s revival in part because of what it means for the “wonderful city” of Owensboro. To reopen the distillery, Burch worked closely with Rob McCulloch, great-grandson of John W. McCulloch, who founded Green River.

Green River Kentucky Straight Bourbon Whiskey will be available for purchase at select retail locations in Kentucky this month at a suggested retail price of $34.99. The bourbon made its 21st-century debut 10 a.m. Friday at the Green Ricer Distillery, when sales opened.

We got our hands on a bottle of Green River and are excited to taste it. Keep your eyes out for a review soon.