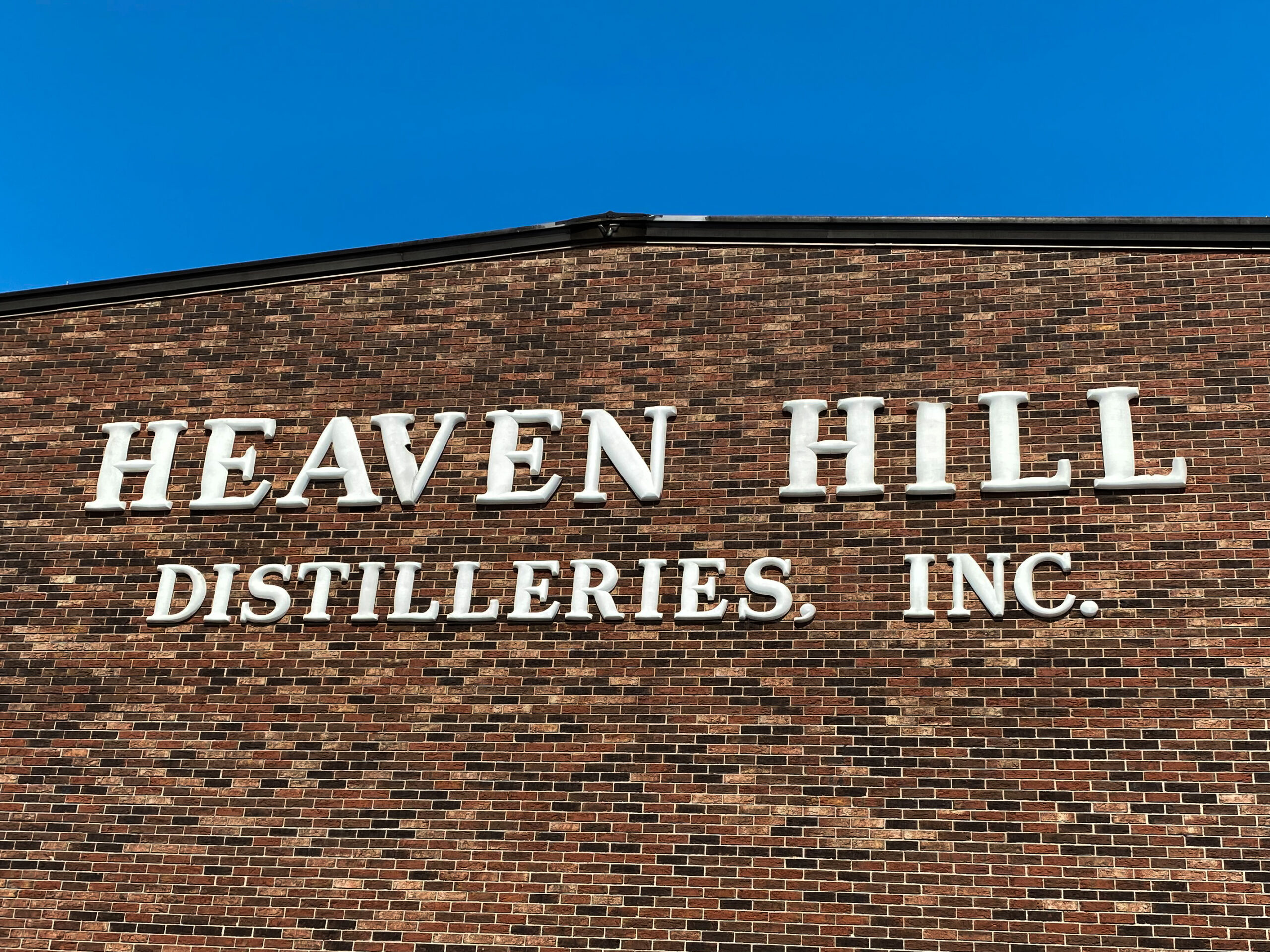 After six weeks of strikes, Heaven Hill says it has come to an agreement with the union representing its employees.

Six weeks of worker strikes, a restraining order and a flipped truck later, Heaven Hill appears to have come to a contract agreement with UFCW 23D, the union representing its employees.

The company released a statement Friday morning, per WDRB.com, saying that the company and union had reached a “tentative agreement” on a new contract. According to the statement, the contract is a five-year agreement and received the full recommendation of the UFCW negotiating committee.

UFCW members will vote on the contract Saturday.

This news comes as a bit of a surprise, considering we are a mere three days removed from Heaven Hill releasing a very different statement, in which it said it would begin hiring permanent bottling and warehouse employees to replace striking workers. In that statement, the company said it had negotiated “in good faith,” a claim the union directly refuted. The union said it had filed Unfair Labor Practices charges against Heaven Hill with the National Labor Relations Board. Yet, here we are, just a few days later, with an apparent contract agreement. It seems most likely, given the union’s continued refusal to back down, that Heaven Hill was the one to compromise and give up its ground in the negotiations. That’s just speculation, however.