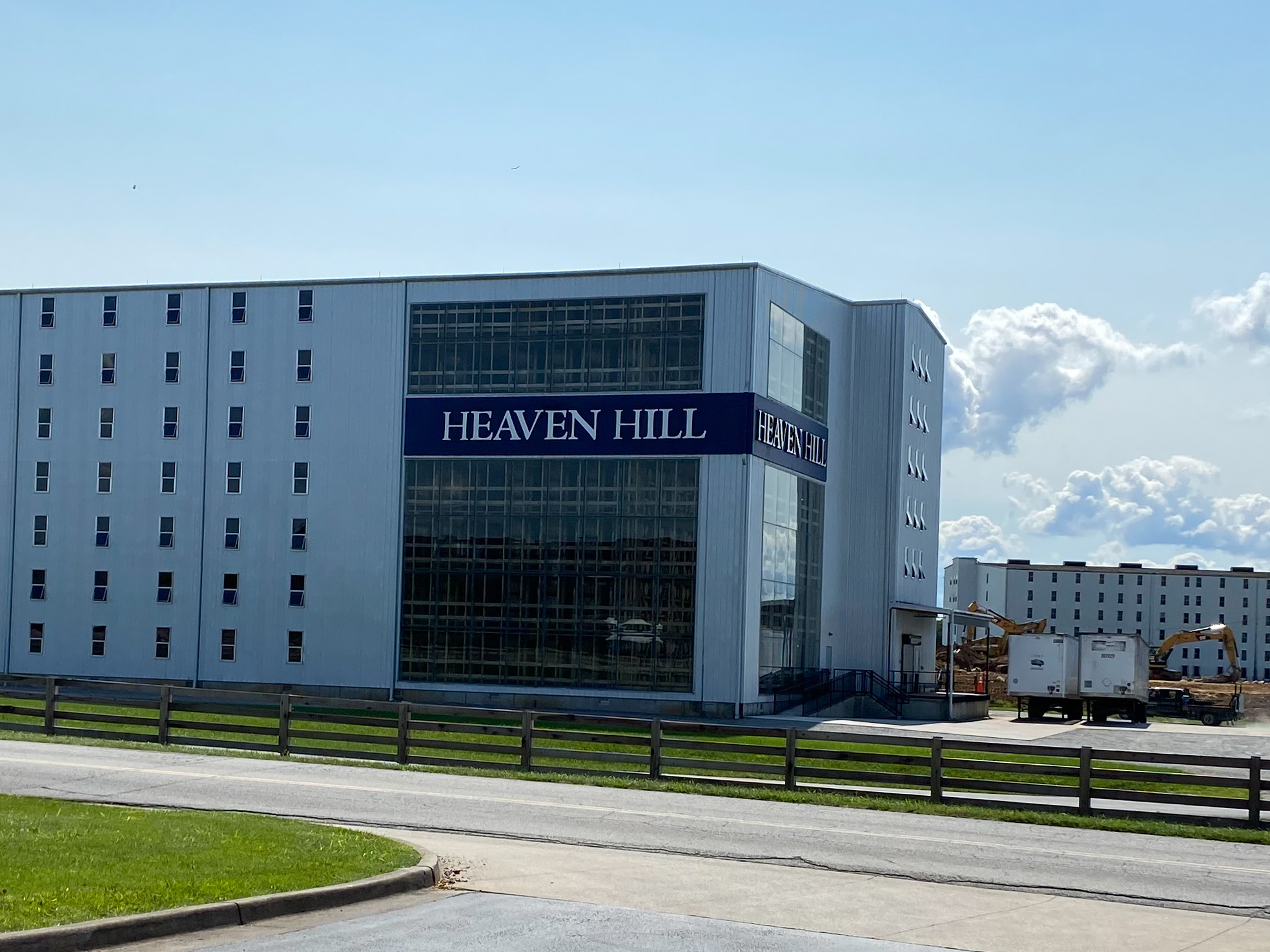 The union representing striking Heaven Hill employees claim an overturned truck crashed because the driver “made a threatening gesture” at protestors.

A truck near Heaven Hill Distillery in Bardstown, Kentucky, crashed and overturned Wednesday. The union representing workers at Heaven Hill Distillery in Bardstown, Kentucky, who currently are on strike over labor contract disputes, said the driver of the truck crashed because they were going at “an unsafe speed” and took both hands off of the steering wheel “to make a threatening gesture to a UFCW Local 23D member on strike,” according to the Courier-Journal.

No one was hurt, the union said, despite the fact that the truck was carrying flammable cargo. The union is calling for the driver to be “immediately dismissed and no longer permitted to return to the Bardstown facility,” UFCW Local 23D President Matt Aubrey said, per the Courier-Journal.

Last month, Heaven Hill filed a restraining order, which was granted by a circuit court judge, against its striking employees, claiming the protestors have been harassing contract workers who cross the picket line. Heaven Hill claimed at the time that the union damaged a worker’s truck by pouring “a substance” into the gas tank. The union denied those claims.

“Heaven Hill is putting profits over the health and safety of its workers and the Bardstown community and today’s dangerous tanker truck incident is sadly just the latest example,” Aubrey said.

A spokesman for heaven Hill told the Courier-Journal that the driver was a third-party contractor taking bourbon to the Norfolk-Southern Railroad in Louisville and that the incident caused no spills.

Earlier this month, Heaven Hill appeared to launch a website addressing the protest.