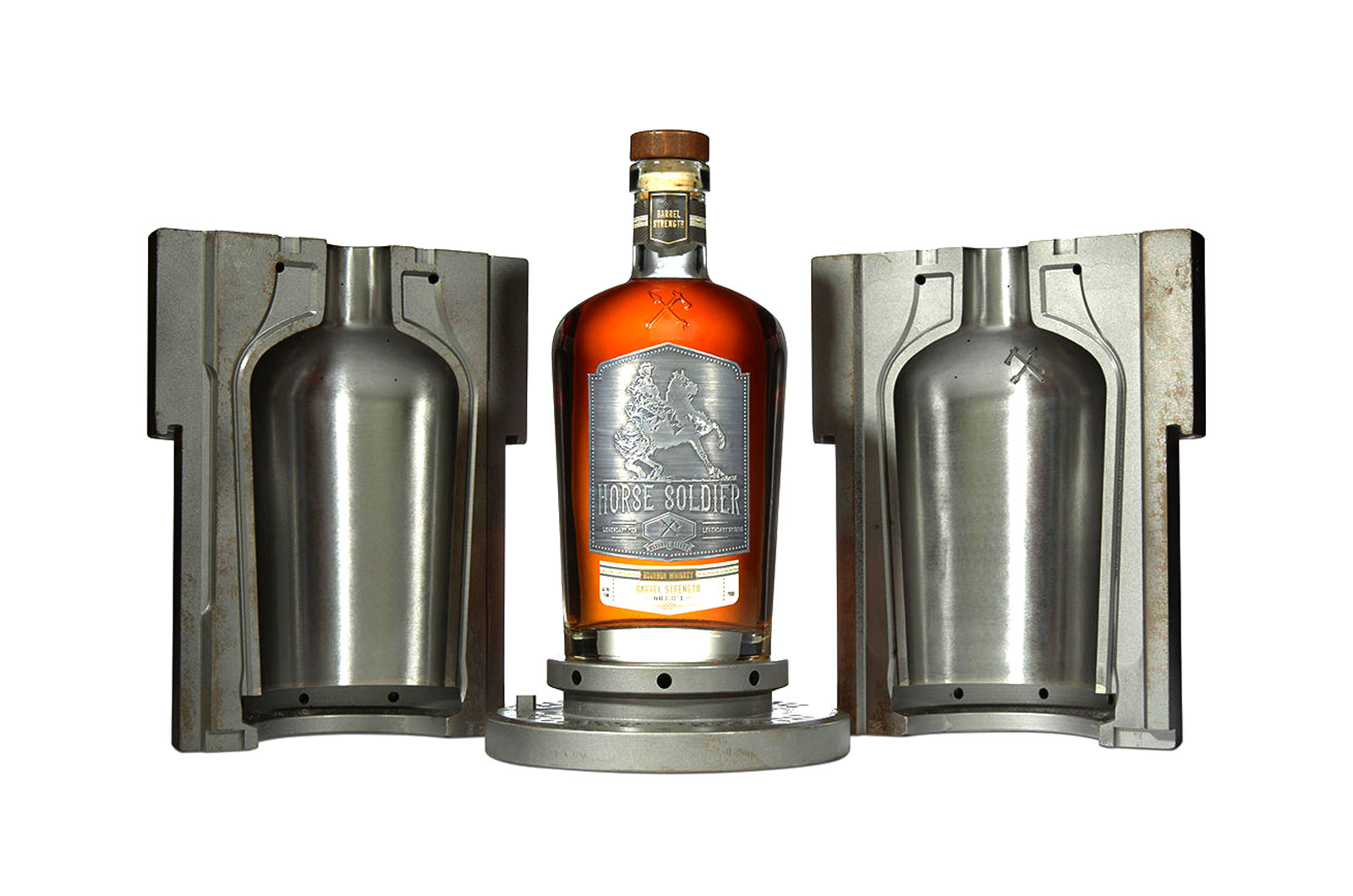 Horse Soldier Bourbon plans to build Horse Soldier Farms, a $200 million distillery and tourist attraction in Somerset, Kentucky, Gov. Andy Beshear announced Thursday. Horse Soldier Farms will be the first distillery experience in southeastern Kentucky and will consist of a 27,585-square-foot visitor center; a 4,600 square-foot activity center; an amphitheater capable of holding 5,000 people; an outdoor space capable of holding 500 people; an adventure center; a 3,200-square-foot wedding chapel; a luxury lodge with 60 cabins; and a retail village.

The Kentucky Tourism Development Finance Authority approved the company for $29.9 million in incentives for the project.

In 2017, Stoli’s Kentucky Owl Bourbon announced plans to break ground on “Kentucky Owl Park,” a 420-acre distilling complex in Bardstown, Kentucky. Between that expensive project and this current one, which comes with an even larger investment, it is clear that whiskey tourism in Kentucky is on the rise, with more and more companies are lining up to create bourbon-related experiences.

“Kentucky’s bourbon industry continues to expand, bringing quality jobs and tourism dollars to communities in every corner of the commonwealth,” Beshear said in a news release. “Today’s announcement further reinforces our commitment to ensuring Kentucky is a top tourism destination, but also a premier location for businesses to grow and expand. I want to thank Horse Soldier Bourbon and the leaders in the Somerset community for being an integral part of our ongoing efforts to ensure that Kentucky is a better, brighter place for the future.”

Horse Soldier Bourbon was founded by retired members of the U.S. Special Forces who were the first to enter Afghanistan, on horseback, after the attack of Sept. 11, 2001.

On Oct. 19, Horse Soldier Bourbon will host a private ground-breaking ceremony in Somerset to mark the 20th anniversary of the team entering Afghanistan.