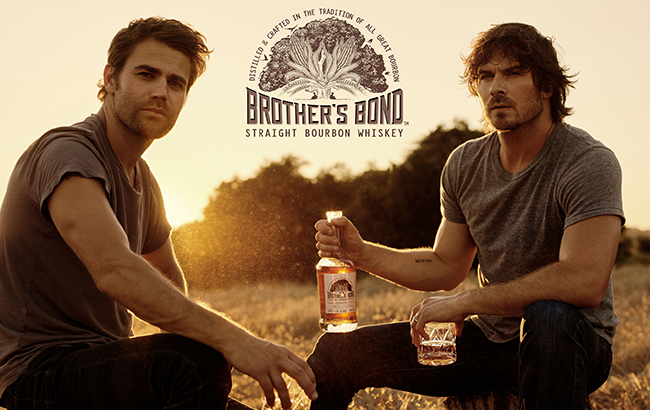 In 2020, the stars of “Vampire Diaries,” Paul Wesley and Ian Somerhalder, Launched Brother’s Bond Bourbon, and the duo is still sticking to its initial sustainability goals one year later. In an Instagram post, Ian Somerhalder announced that the bourbon brand had purchased regenerative grain going into the barrels.

What is Regenerative Grain?

With a quick Google search, I stumbled upon SustainableGrain, and I learned that regenerative agriculture is the practice of “improving soil health as measured by soil organic matter, carbon sequestration and/or water retention/infiltration. Tactics include pasturing land, green and brown manure, and keeping soil covered at all times, ideally with a diverse mix of plant species and with a minimum amount of tillage, to support the activity of living roots.”

The bourbon brand already donates a portion of its profits to support regenerative agriculture, but now they are actively using it themselves. Both actors are vocal activists for climate change, with Somerhalder working as an executive producer on the documentary Kiss the Ground and Wesley being an advocate for veganism.

It’s nice to see the brand not only talk the talk but walk the walk, and with the high volume of sales so far, it’s looking like they will be able to do a lot of good for the environment.