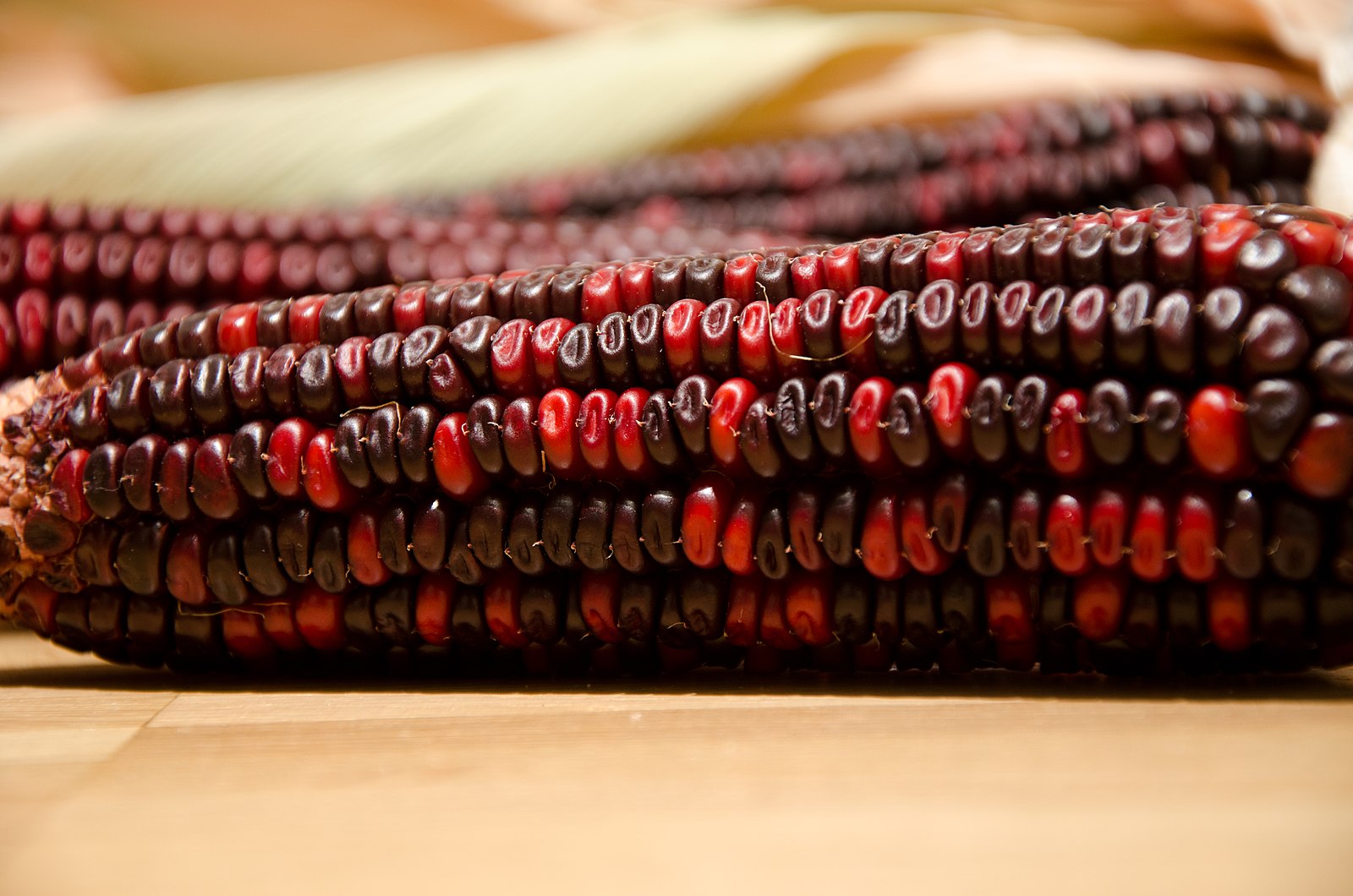 Jeptha Creed Distillery’s latest release, Bloody Butcher Creed’s 90%, is made with bloody butcher corn, a variety of heirloom corn (corn that comes in different shades of colors) that gets its name because it is white when it’s young but turns a deep shade of red as it develops.