We Tasted Jim Beam’s 2022 Grammys Cocktail Recipes, and the Winner is…

Jim Beam is celebrating the return of the Grammy Awards with a couple of recipes for Grammys cocktails to enjoy while watching. The annual music awards show was postponed from Jan. 31 due to COVID-19 safety concerns and will take place Sunday. For the first time since before the pandemic, the award ceremony will be hosted in Las Vegas’ MGM Grand Garden Arena.

In honor of the awards, Jim Beam has renamed two of its cocktail recipes to be themed after songs and artists from “Music’s Biggest Night.” Beam wants you to enjoy these cocktails with the show. We tried them both and are here to report back.

I Get My ‘Peaches’ Highball Down in Georgia 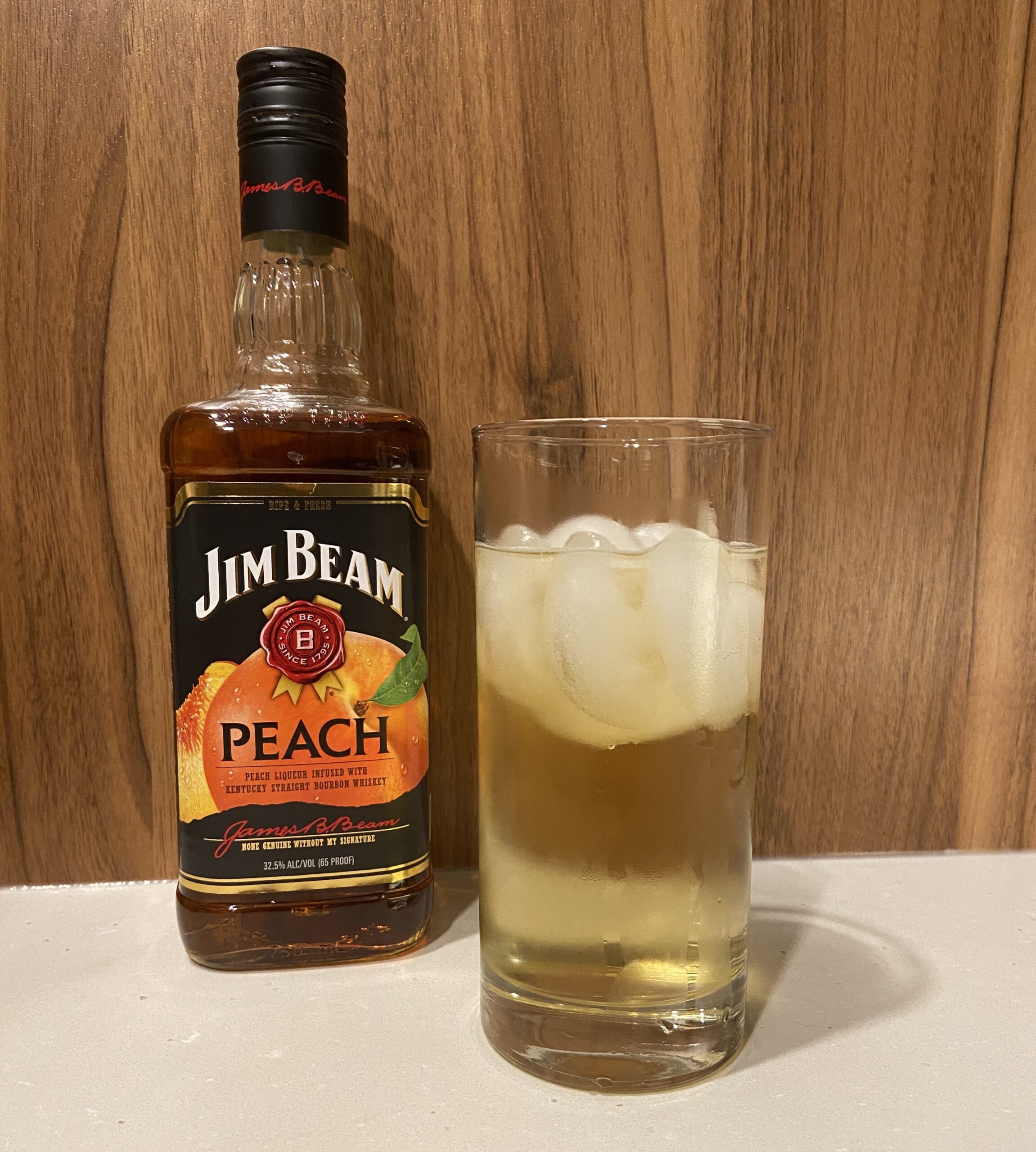 The name of this cocktail is an ode to Justin Bieber’s “Peaches,” featuring Daniel Caesar and Giveon, which is nominated for Record of the Year, Song of the Year, Best R&B Performance and Best Music Video.

This is the recipe to go with if you want something super quick and super easy. Here’s the recipe: 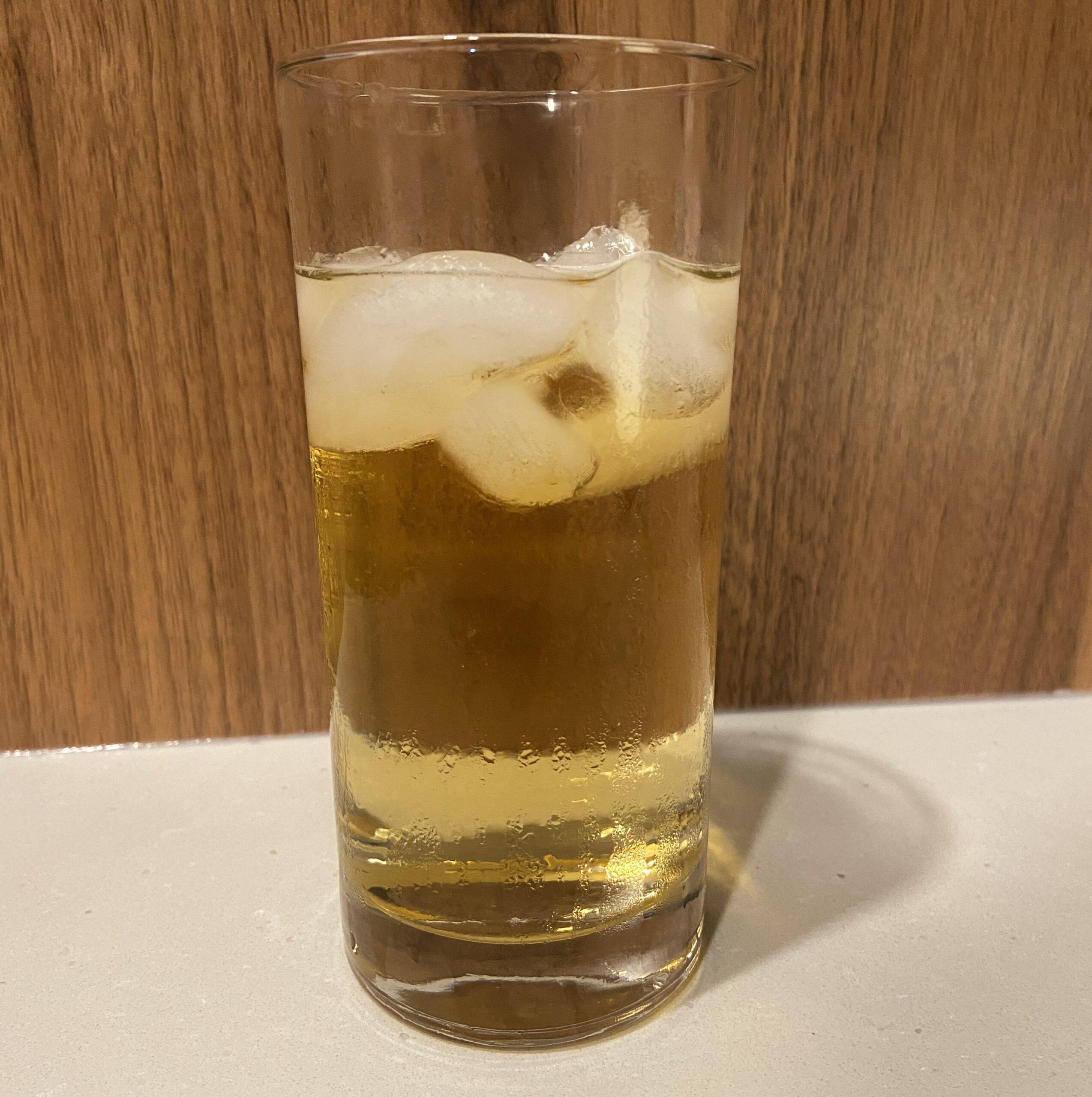 We went without the garnish because A). Peaches are out of season and B). We didn’t have any mint on hand. Overall, this cocktail is fine. It’s a very basic peach highball. It’s refreshing and crisp and quite reminded me of Wilder Whiskey’s peach whiskey seltzer, which we discussed in the latest edition of our new “Ready To Drink” series.

The recipe for this one makes a pretty light drink. This drink gets slightly too sweet for me on the back end. If I were to do it over, I’d counter the sweetness by adding an extra part of non-flavored bourbon (for me, this recipe could use some extra bourbon regardless of the sweetness; it’s pretty light), or perhaps mixing in some lemon or lime juice.

This cocktail is named after rapper Saweetie, who is nominated for Best New Artist and Best Rap Song, for her song “Best Friend,” featuring Doja Cat. We loved this drink. We’ll get into the details, but first, here’s the recipe: 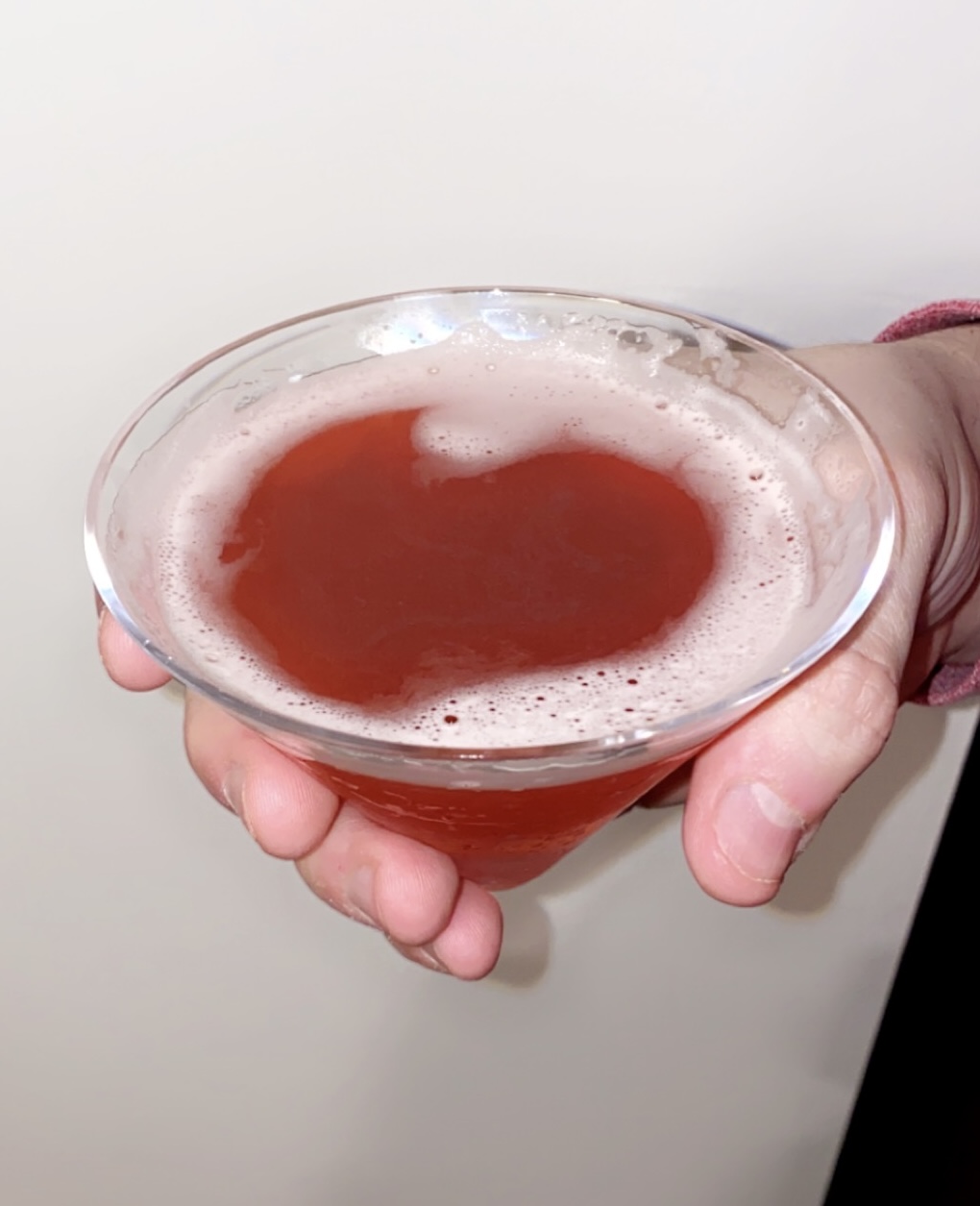 The peach highball was fine, but if there were Grammy awards for Jim Beam cocktail recipes, this one would sweep. It’s essentially a tropical whiskey sour, and it’s delicious. In fact, some egg white would be a welcome addition; Boston Spring Breeze, let’s get crazy. The use of a shaker really makes this drink, opening it up. Shaking cocktails introduces air bubbles, which leads to a finer texture. That touch is very welcome here. Raspberry ends up being the most prominent fruit flavor, but all of the fruity notes mingle very well. This recipe is a winner, and we’ll be coming back to it in the future.

Disclosure: Jim Beam provided bourbon for us to make these cocktails with. This in no way affected these reviews or any recommendations made.