Muse at the Heart of Jim Beam Concert Series 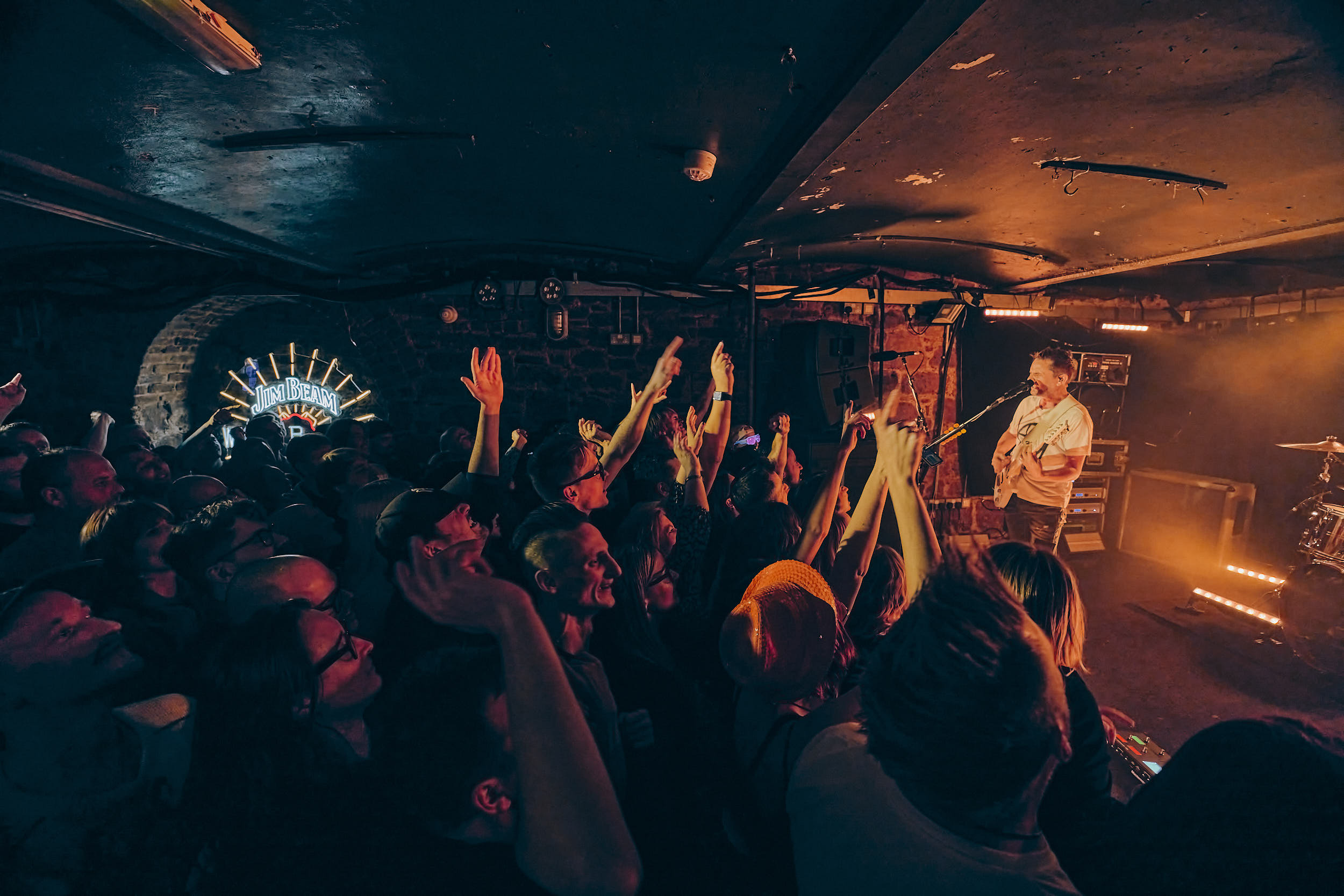 On Monday, Jim Beam Bourbon announced the global launch of “Welcome Sessions,” a music campaign “designed to connect fans and celebrate the unrivaled power of live music in creating strong communities,” according to the brand. The program will run throughout the summer, featuring live events, a content series and a Welcome Sessions Live concert at Jim Beam’s distillery in Clermont, Kentucky.

As a brand that has brought people together over bourbon for centuries, we recognize the power of music to connect and inspire,” Veronique Mura, Jim Beam’s global brand vice president, said. “As music fans emerge into this new world, their need to reconnect and reunite with the communities around them is greater than ever. With the latest evolution of our Welcome Sessions campaign, we’re excited to double-down on our promise to music fans to create unique shared experiences that bring us closer together.”

The campaign is centered around Grammy-winning rock band Muse. Jim Beam’s partnership with muse will offer live experiences throughout the band’s summer festival schedule and will end with a live performance at the James B. Beam Distilling Co. in Clermont. The campaign also will include the premiere of a documentary series created by Jim Beam, which will capture footage at Muse’s European festival performances and fan interactions this summer. The docuseries will premiere on Jim Beam’s official YouTube channel and Rolling Stone on May 23 with new episodes released every month

“Having a sense of community unites all of us. Our band emerged thanks to the music teachers who taught us to play, the studio that gave us our first break, and the live performances at The Cavern Club all those years ago,” said Matt Bellamy, Muse’s lead vocalist and guitarist. “Without the ongoing support of our community, we wouldn’t be here today. After nearly four years away, it’s brilliant to partner with Jim Beam to reconnect with our fans and celebrate our shared love of music through Welcome Sessions.”

The Jim Beam Welcome Sessions campaign kicked off last month with a Muse hometown concert at The Cavern Club in Exeter, England, hosting fans and friends of the band. Jim Beam launched the program in select global regions last year with the release of a digital series featuring artists Jack Garratt, Fontaines DC, Jose Gonzalez and Wolf Alice performing at their first stages.

Jim Beam will hit the road on Muse’s European festival run, capturing documentary footage of the band’s interactions with their fan community. The documentary series premiered Monday on Jim Beam’s official YouTube channel and Rolling Stone. New episodes will be released every month.