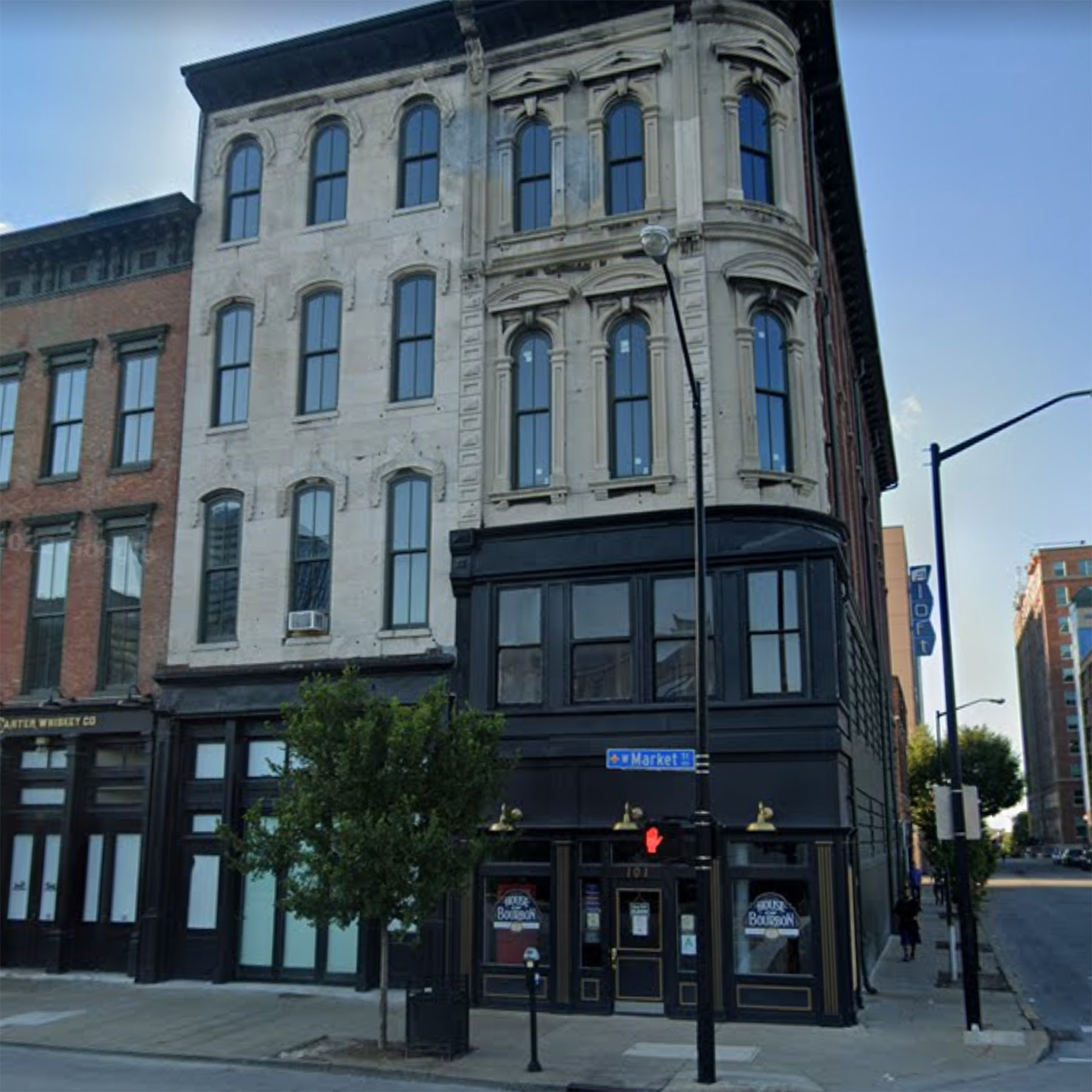 The Kentucky Alcoholic Beverage Control Board descended upon popular Louisville spirits outlet Justins’ House of Bourbon for a raid, a state official confirmed, according to Fred Minnick.

According to Minnick, the Kentucky ABC seized an undisclosed amount of bourbon from the shop after receiving complaints alleging improper acquisition, possession, transport and sale of bourbon — particularly rarer, vintage expressions.

More: Analysis Of Raid On The Whiskey Raiders Podcast

“Under KRS 241.090, Kentucky ABC may inspect any premises where alcoholic beverages are manufactured, sold, stored, or otherwise trafficked in, without first obtaining a search warrant and may confiscate any contraband property,” Kristin Voskuhl, the executive director of communications and public outreach of the Kentucky Public Protection Cabinet, which includes the ABC, said, according to Minnick. “We routinely conduct inspections of our licensees to ensure their compliance with all statutes and regulations governing the alcohol industry.”

Per Minnick, Voskuhl said Kentucky ABC seized numerous bottles of bourbon and other items evidencing “suspected improper purchasing and sale of these products.”

In June, Justins’ House of Bourbon partnered with blockchain company BAXUS to launch a whiskey authentication and trading program.