Kentucky Bourbon Barrel Picks are in Jeopardy, But a Bill to Protect Them Has Been Introduced 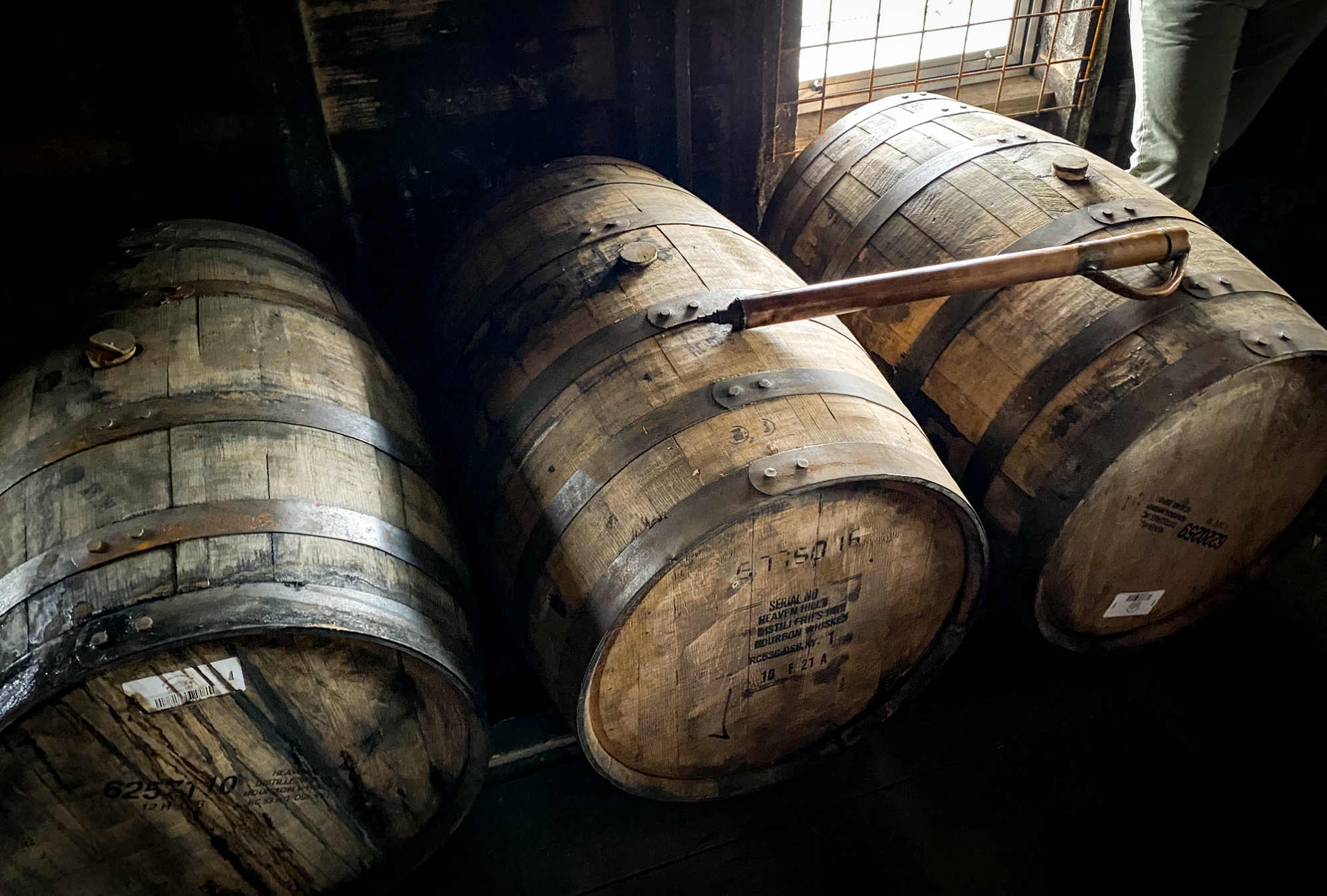 Barrel picks, a process in which a bar or retailer purchases all of the bottles from a single cask, which usually has been selected by someone well-known in the whiskey world or beyond, may soon be legally protected if a new piece of Kentucky legislation passes. The bill is headed to the Senate floor, according to the Lexington Herald Leader.

As part of the process, individual groups and people often come to distilleries and sample barrels before picking one to bottle their own unique version of a particular brand. Our own Jay West, aka t8ke, for example, picks more than 100 barrels a year. Other prominent figures who have barrel-picking programs include The Bourbon Enthusiast, BourbonFinds and the Bourbon Pursuit podcast.

This bill would allow entities such as those to continue operating their barrel-pick programs.

Barrel picks have become increasingly popular over the past decade.

“Barrel picks are the backbone and the future of the bourbon industry,” said Chris Nolan of the Kentucky Distillers’ Association, according to the Herald Leader.