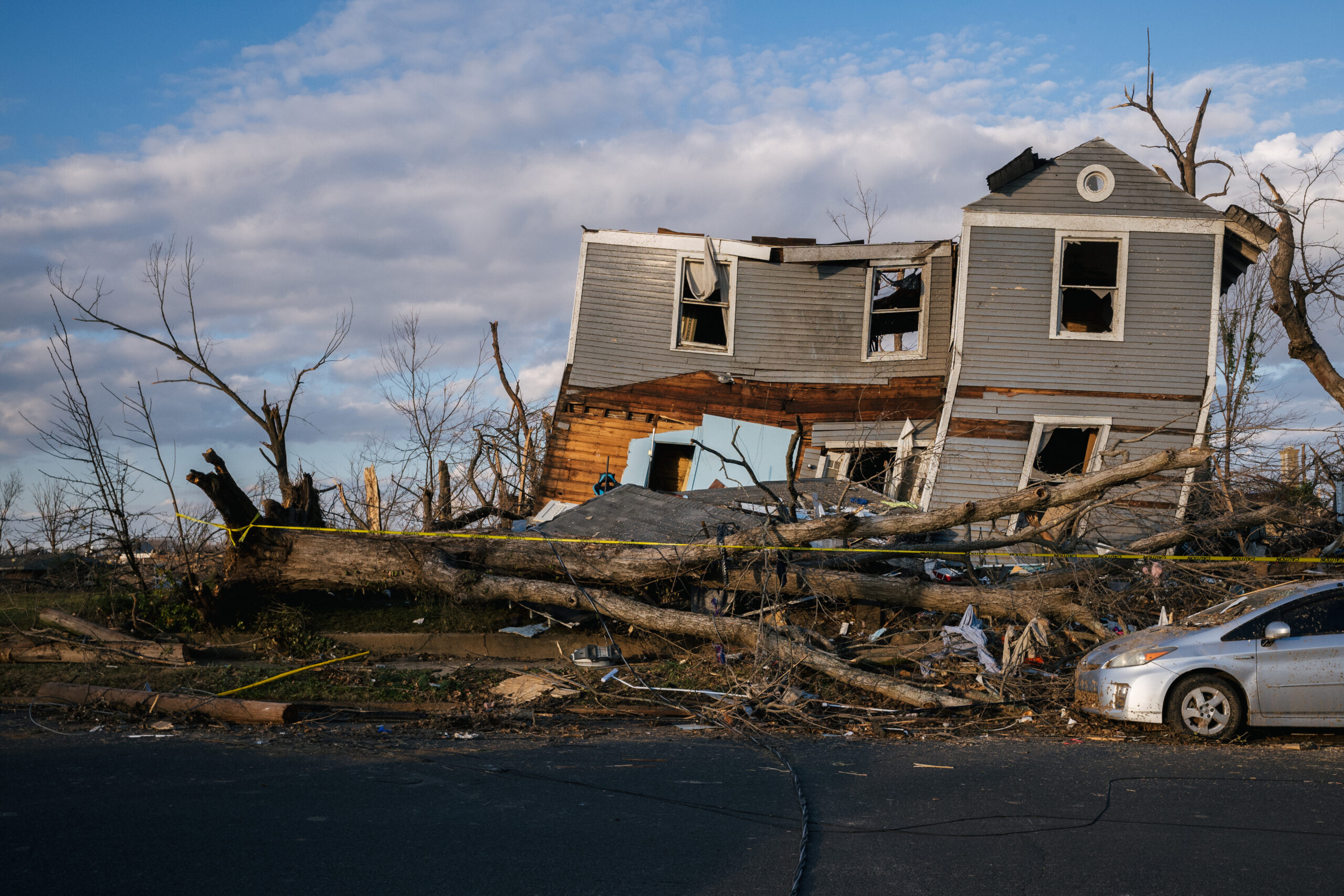 The Kentucky Distillers’ Association, the Bourbon Crusaders and famous bourbon curator Fred Minnick are teaming up on The Kentucky Bourbon Benefit, an effort to help Kentucky recover after tornadoes devastated much of the western portion of the state.

The Kentucky Bourbon Benefit will feature an online and live auction of private barrel selections, rare and vintage spirits, and unique tasting and tourism offerings from Kentucky’s distilling industry and hospitality and charity partners, according to a news release.

Kentucky Gov. Andy Beshear expressed his gratitude for the initiative, saying: “I’m overwhelmed by the outpouring of support in recent days. I appreciate our signature Bourbon industry quickly stepping up to raise much-needed money for Kentucky families that have lost so much in this tragedy.”

The online auction will begin at 5 p.m. EST Dec. 16 and run until 10 p.m. Dec. 21. A live-streamed auction will be held starting at 7 p.m. Dec. 21 at Westport Whiskey & Wine in Louisville and will feature elite and immersive items from Kentucky’s legendary distillers. Due to COVID-19 and space restrictions, the live auction is not open to the public.

Offerings include more than 20 private barrel experiences, where Bourbon enthusiasts can personally taste and select their own one-of-a-kind barrel under the tutelage of the brand’s master distiller.

The auction items can be viewed and bidded for at kybourbonbenefit.com.

In addition to the auction, there will be a ‘buy it now” section where people can purchase bottles and other items “without breaking the bank,” according to the news release.

All proceeds will go directly to the state’s official Team Western Kentucky Tornado Relief Fund to assist those impacted by the storms of Dec. 11.

“Kentuckians are hurting,” KDA President Eric Gregory said in the release. “They’ve lost their homes, loved ones and their livelihoods. It’s our obligation as a signature industry – and duty as fellow Kentuckians – to help each other in times of crisis.

“There is a real urgency here. These are our friends and neighbors, and they need help now.”

Organizers have been “humbled and overwhelmed” by the support they have received on this venture, the release said.

“The outpouring has been enormous,” said RJ Sargent, founder of The Bourbon Crusaders. “We immediately began receiving texts and calls throughout Kentucky and from coast to coast from our members, friends and partners in the national Bourbon community who knew that we could help them help Kentuckians.”

In addition to whiskey-related items, companies along the Bourbon Trail have donated overnight stays at bed and breakfast stops, transportation and tourism packages and even a 6-foot-tall Christmas tree made out of barrel staves.