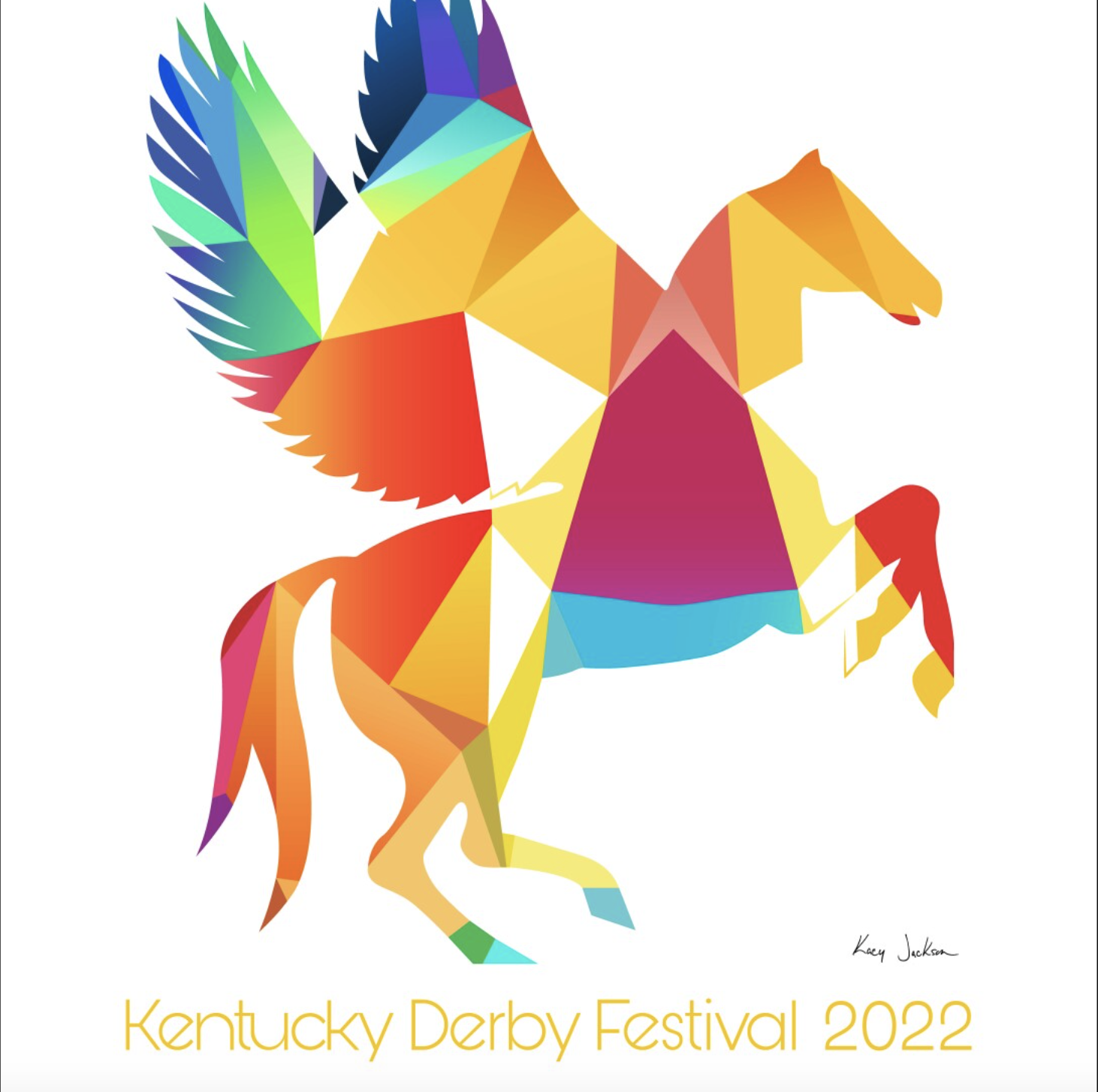 One fan-favorite event at the festival — a bourbon tasting — is confirmed to be returning April 14. This year, for the first time, it will be held at the Frazier History Museum. Republic Bank BourbonVille will host a spirited evening of Kentucky Bourbon-inspired cocktails and cuisine from 6 to 9 p.m., the festival said in a news release.

A silent auction featuring bourbon-inspired packages will be held, as well.

General Admission tickets are available for $50 and include bourbon, food tastings, a commemorative glass and a BourbonVille event pin. Tickets can be purchased online at KDF.org. The event is open to those 21 and older.