Can’t Make the Kentucky Derby This Year? Feel Like You’re There With Woodford Reserve’s Cocktail Mixers 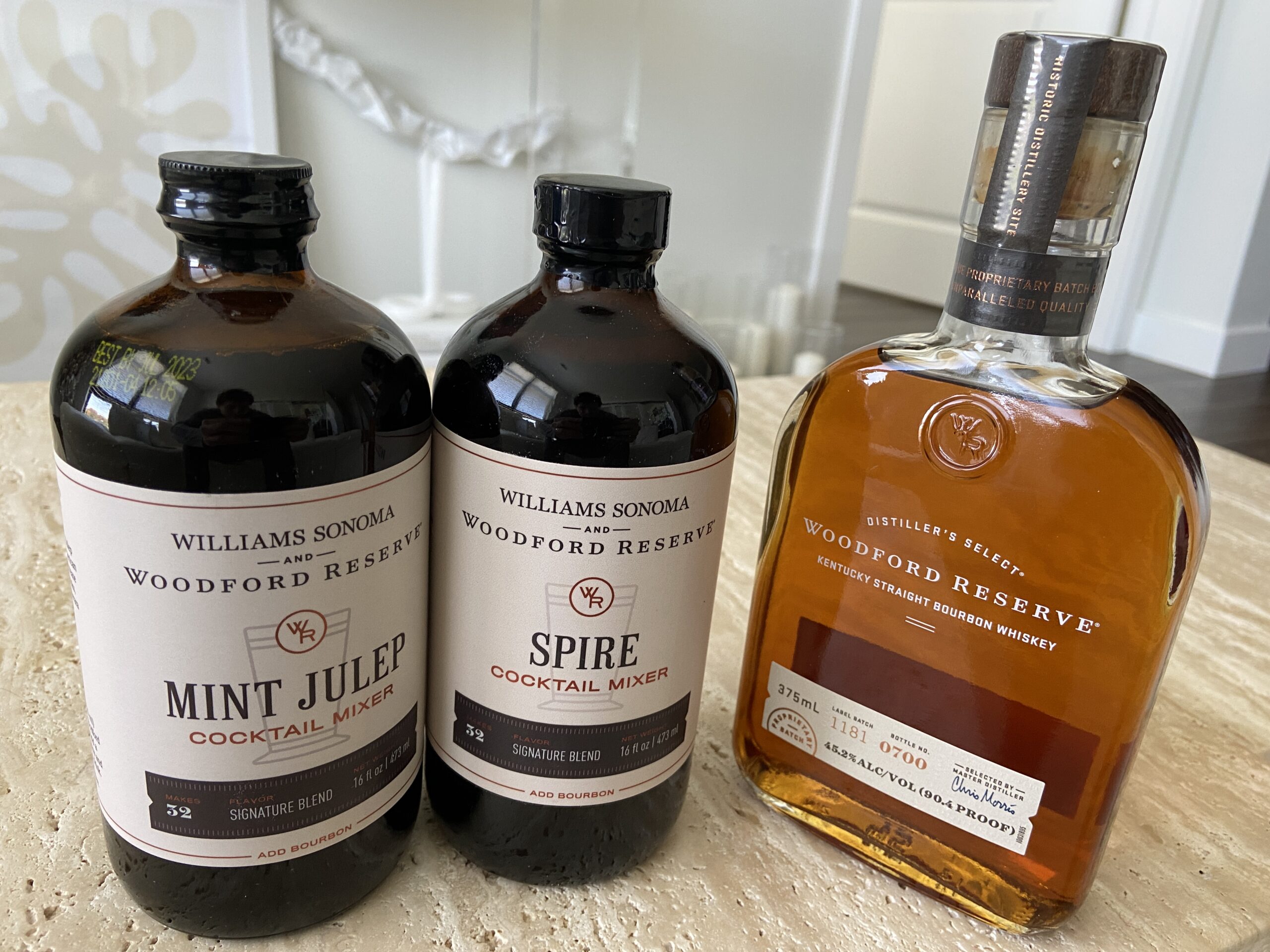 Woodford Reserve, presenting sponsor of the Kentucky Derby, recently introduced a mixer for its Spire cocktail as a member of its collaborative line with Williams Sonoma.

Between the race, the gambling, the attire, the celebrity attendees and, of course, the drinks, the Kentucky Derby is one of the most iconic sporting events in the world. If you can’t make it out to Louisville for “The Fastest Two Minutes in Sports” this year, you can still enjoy its iconic drinks from the comfort of your home, thanks to Woodford Reserve, the presenting sponsor of the Derby, and Williams Sonoma. 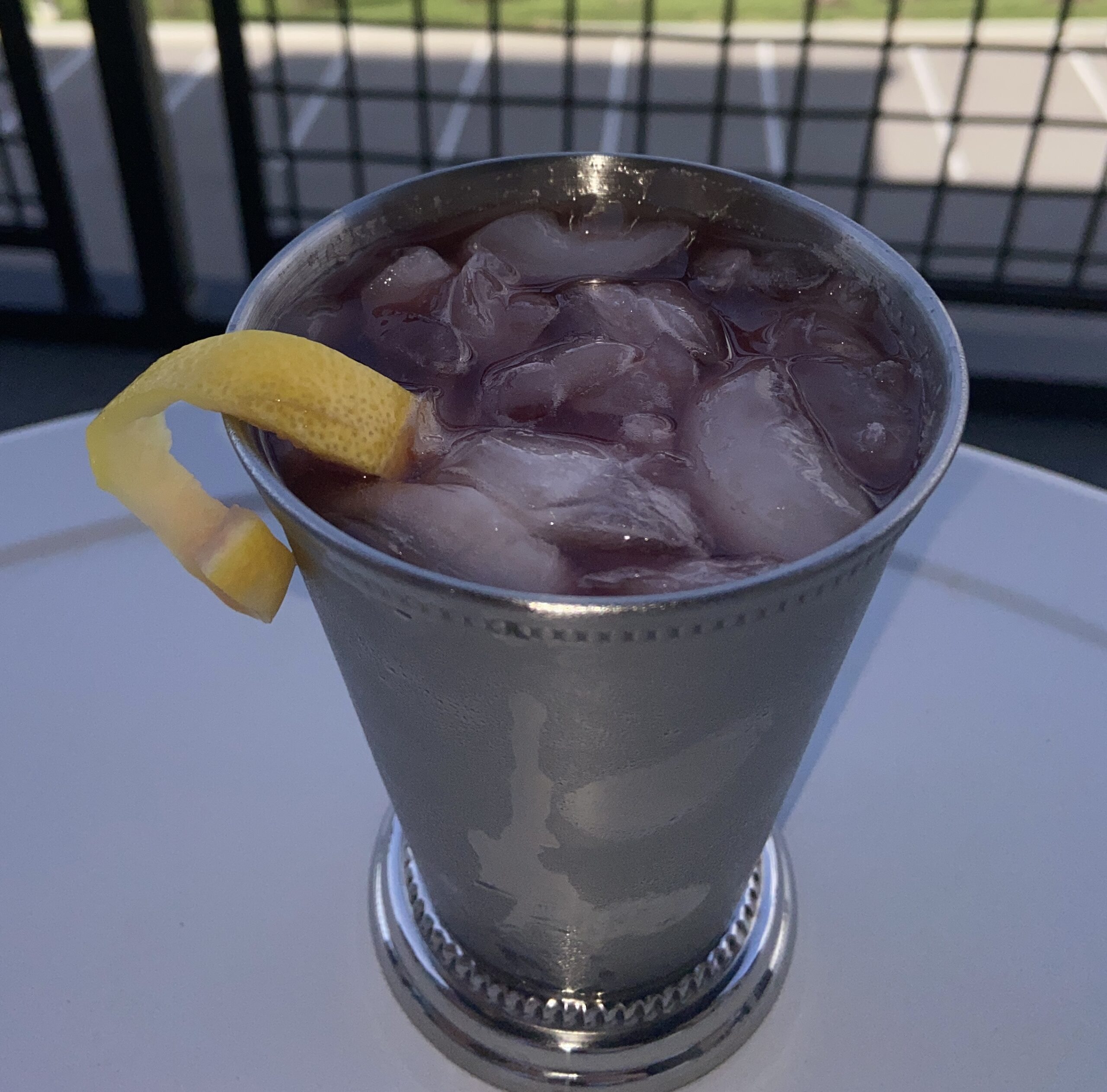 In 2018, Woodford Reserve’s first year as presenting sponsor of the Kentucky Derby, master distiller Chris Morris invented and introduced the Woodford Spire, and it has remained a mainstay at the event ever since.

“The Woodford Spire is a staple for any Kentucky Derby celebration, and this year, Williams-Sonoma is making it easier than ever to make this delicious cocktail,” Woodford Reserve Assistant Master Distiller Elizabeth McCall said in a news release in March.

As is the point of cocktail mixers, this drink is extremely easy to make. Simply mix equal parts Woodford Reserve Bourbon and Spire Cocktail Mixer, pour over crushed or shaved ice (if you only have cubes, simply put your cubes in a plastic bag or wrap them in a towel and use a rolling pin, frying pan or something similar to hammer the cubes until they’re crushed) and garnish with a lemon peel.

The result? A delectable drink. This writer has never tasted an authentic Woodford Spire at the Kentucky Derby, but it’s hard to imagine it being too much better than this. This mix has a stellar balance of sour and sweet, as the lemon and cranberry mingle excellently. This cocktail somehow has that aerated texture usually exclusive to drinks made in a shaker.

This is really refreshing. It’s easy to imagine it being a much-needed quencher on a hot day at the Derby. The 50/50 split of mixer and bourbon does make a bit of a sweeter drink; we recommend being a little heavy-handed with the bourbon if you’re a fan of a stronger drink. 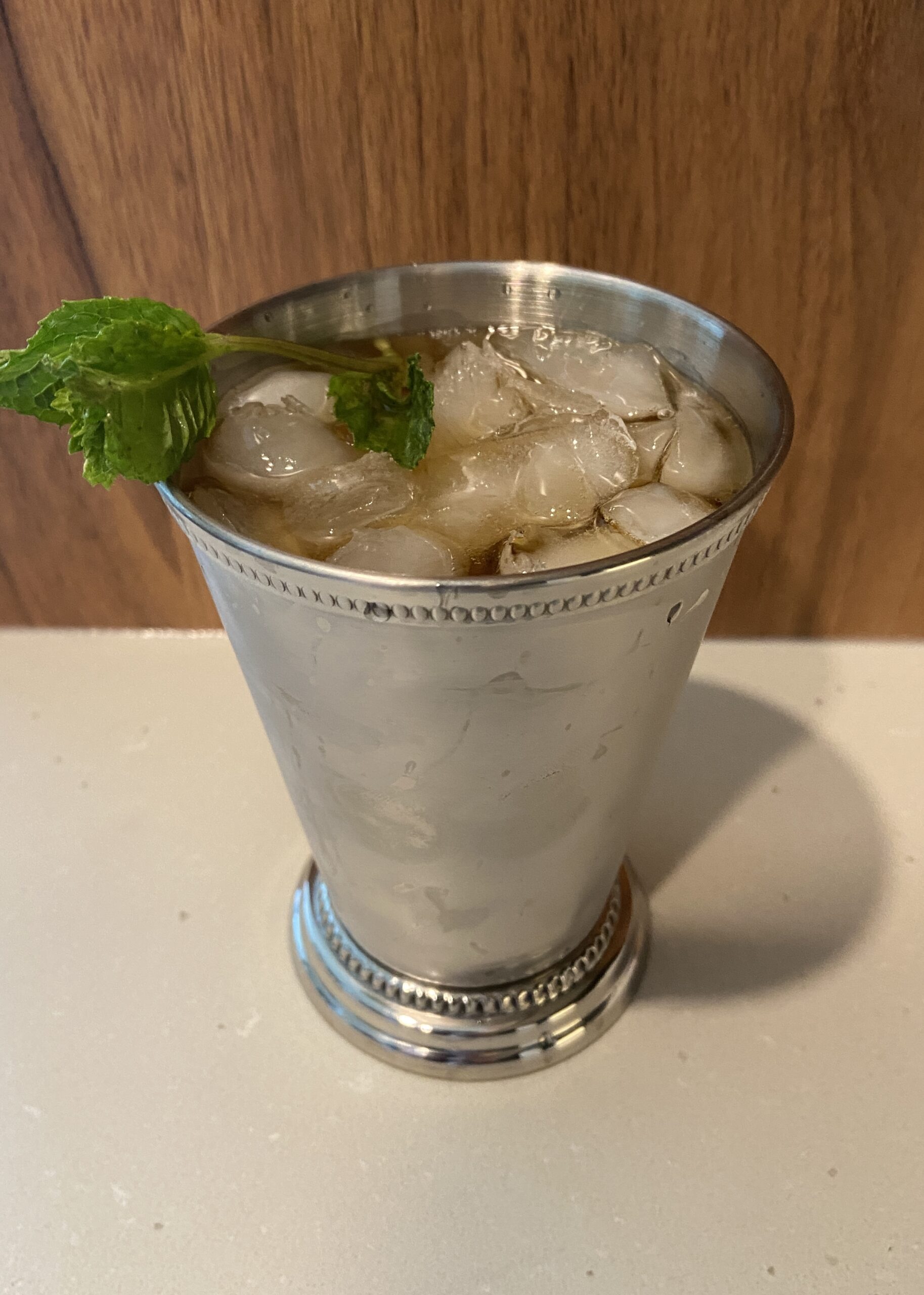 The recipe calls for 0.5 ounces of mixer to 2 ounces of bourbon, mixed and poured over crushed or shaved ice. Garnish with mint.

Another success. This one isn’t quite as good as the Spire, but it’s still very good and tastes like a high-quality drink. There’s a little too much sugary-mintiness going on here compared with a traditional mint julep, but this is still a very enjoyable cocktail. Once again, you’re probably going to need to use more bourbon than the recipe calls for, as this makes a very sweet cocktail.

These are great, quality cocktail mixers — certainly better than the average cocktail syrup. Each bottle of cocktail mixer is priced at $22.95 for one 16-ounce bottle or $45.90 for a set of two. Each bottle makes 32 drinks, according to the brands behind the mixes. If that’s accurate to your pour, each drink costs about 72 cents of mixer. That obviously excludes the price of the bourbon, but still — not bad at all. For the quality they bring, these are well-priced.

So if you’re stuck at home and experiencing FOMO this Derby weekend, order some mixers, pick up some Woodford and kick back at home with a refreshing beverage or two, flip on NBC Sports to tune in, and feel like you’re at the Kentucky Derby. Oh, and don’t miss the Kentucky Turtle Race.