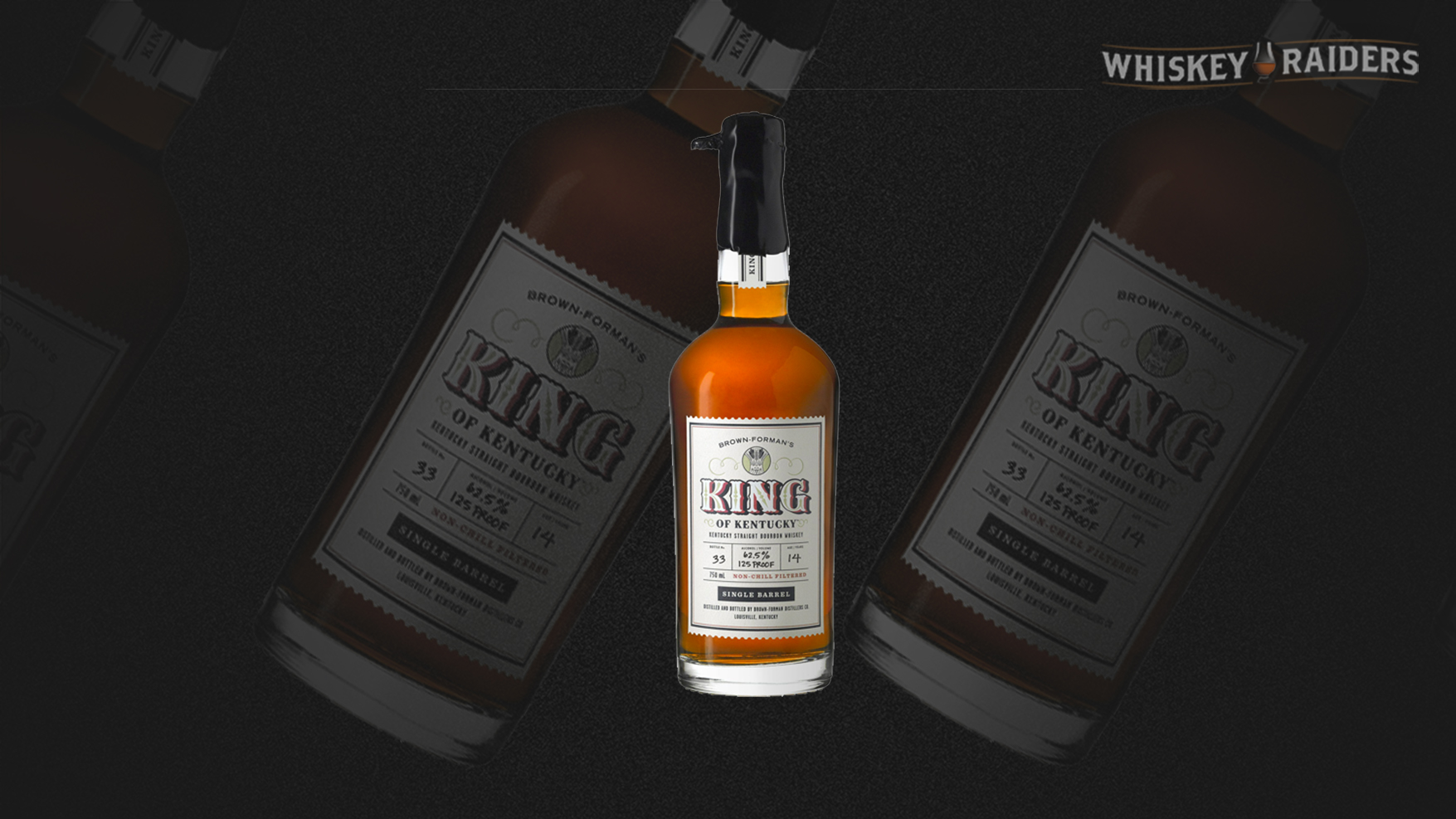 King of Kentucky Bourbon announced its fourth release, a 14-year Kentucky straight bourbon, last month. The release is limited to about 2,700 bottles, which hit shelves in September. The release comes with a hefty proof and price tag.

King of Kentucky releases annually. This year’s release is bottled at about 130 proof, depending on which barrel the bottle is from, and has a suggested retail price of $250. It was selected by master distiller Chris Morris and came from 33 barrels.

The majority of the bottles will be released in Kentucky, with smaller amounts in Illinois and Ohio, but since this bourbon is highly coveted, expect a quick sell-out.