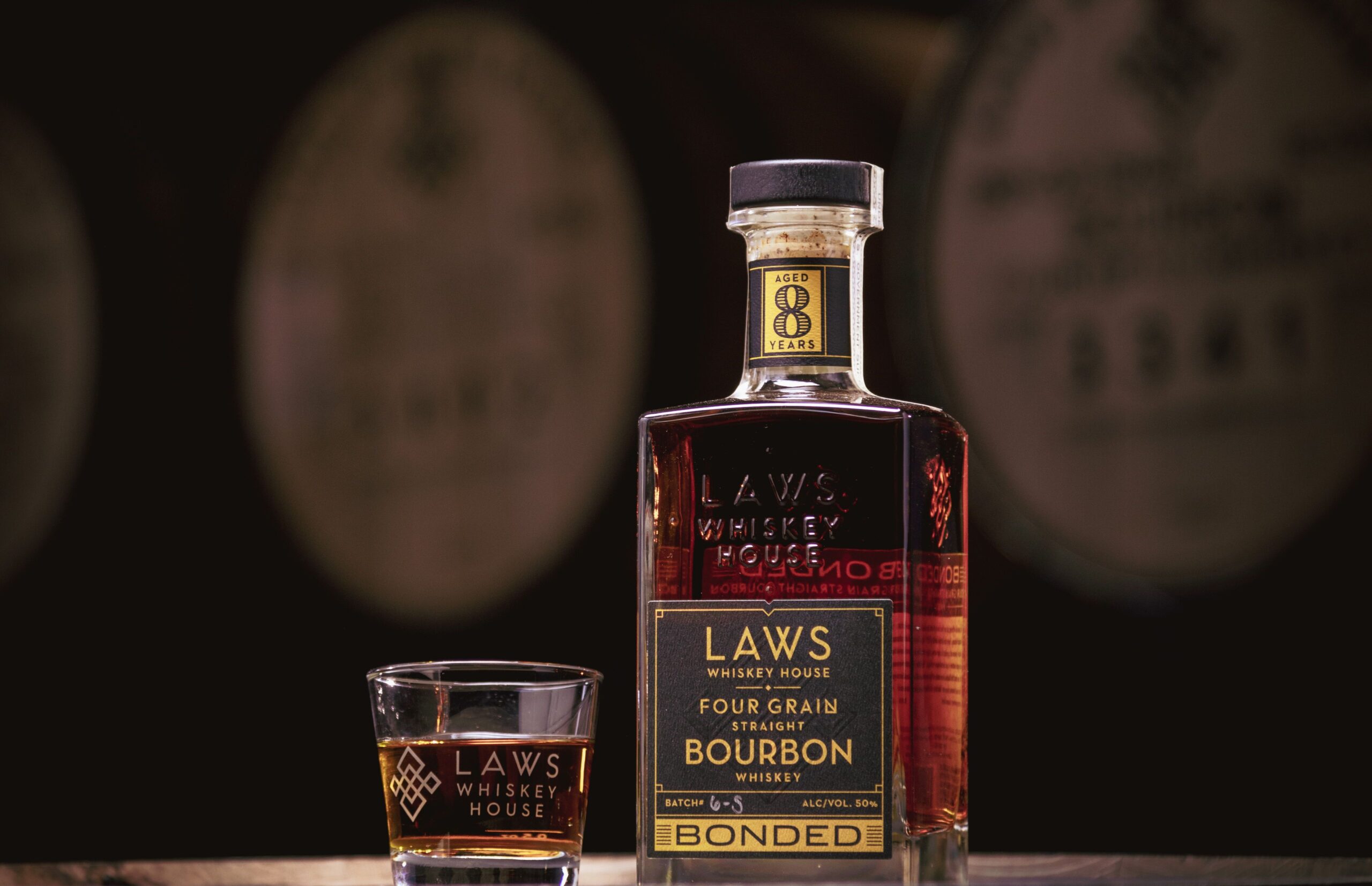 To qualify as a Bottled in Bond whiskey, an expression must be made by one distillery in a single season, bottled at 100 proof and aged at least four years in a federally bonded warehouse.

“We’re excited to be on this journey of Laws’ commitment to creating exceptional Bottled in Bond whiskey, and it will continue to be a lead mark in the Laws Whiskey portfolio in years to come,” said Al Laws, founder, in a news release. “We hope you enjoy these two special whiskeys as much as we do and we are grateful to everyone who joins us on our journey.”

Laws released its first Bonded Four Grain Bourbon in 2016, the first Bonded bourbon to come out of Colorado. Six years later, we’re looking at Batch no. 6 of the bourbon and No. 3 of the rye.

These latest offerings will be available in key markets across the country starting in April for a suggested retail price of $79.99.

Whiskey Raiders had the chance to enjoy Laws Whiskey House’s 2022 Bottled in Bond Four Grain Bourbon and San Luis Valley Rye ahead of its release. Keep your eyes peeled for our reviews on both, coming soon.