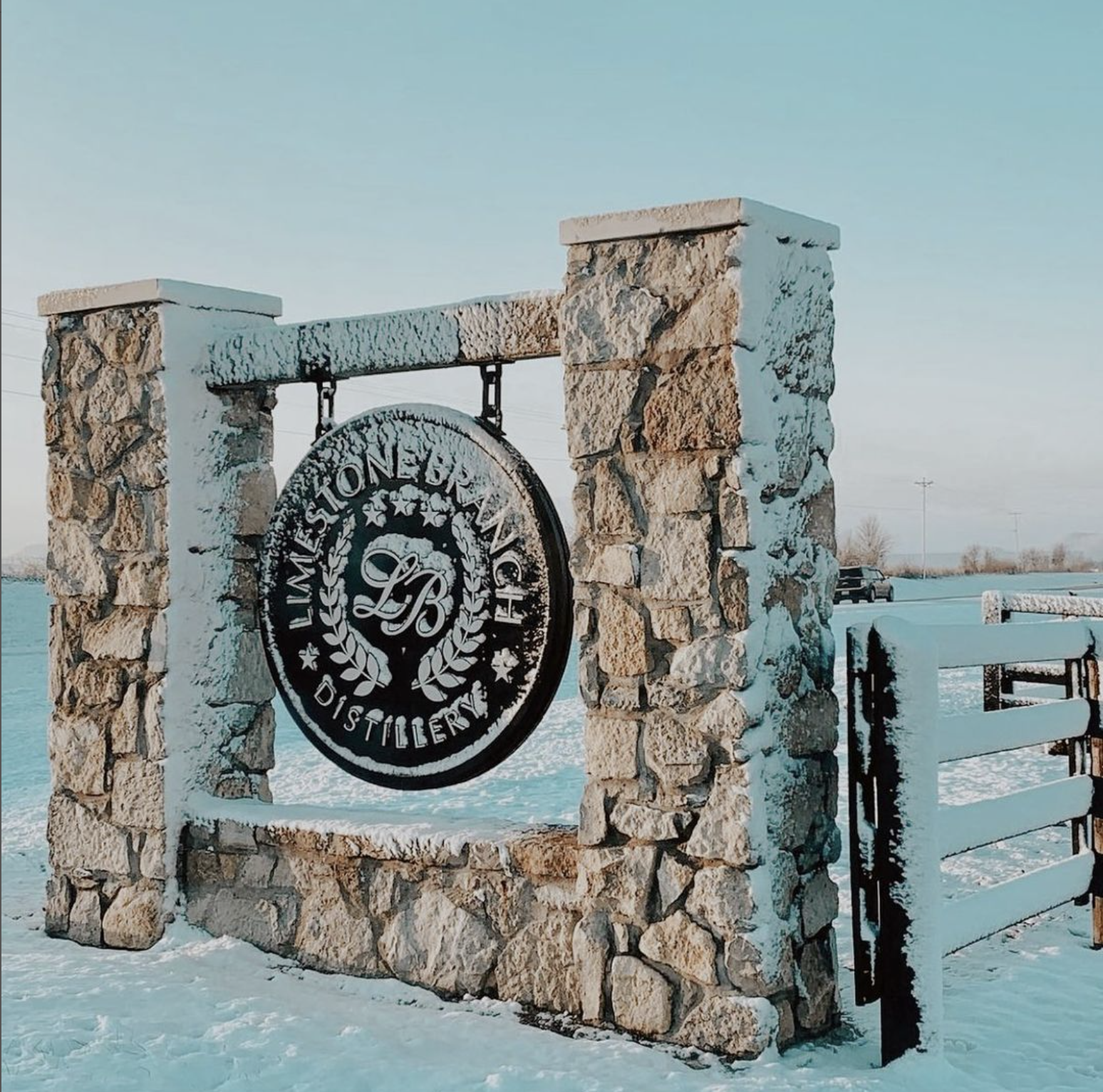 Limestone Branch Distillery announced the launch of a new bourbon, Yellowstone Family Recipe, on Thursday, according to Fred Minnick.

The new bourbon, created by Limestone Branch Master Distiller Stephen Beam, will be available at retail in three drops throughout 2022: April, August and sometime in the fourth quarter. The total production is limited to 6,000 cases.

Limestone Branch Distillery intends for Yellowstone Family Recipe to be an annual release. The latest release is intended to complement the Yellowstone brand family, which includes Yellowstone Select and Yellowstone Limited Edition bourbons.

Yellowstone Family Recipe has the original Yellowstone Bourbon mash bill and six-year age statement. Beam has been distilling this recipe at since 2015.

Bottled at 100 proof, Yellowstone Family Recipe will sell for a suggested retail price of $69.99.