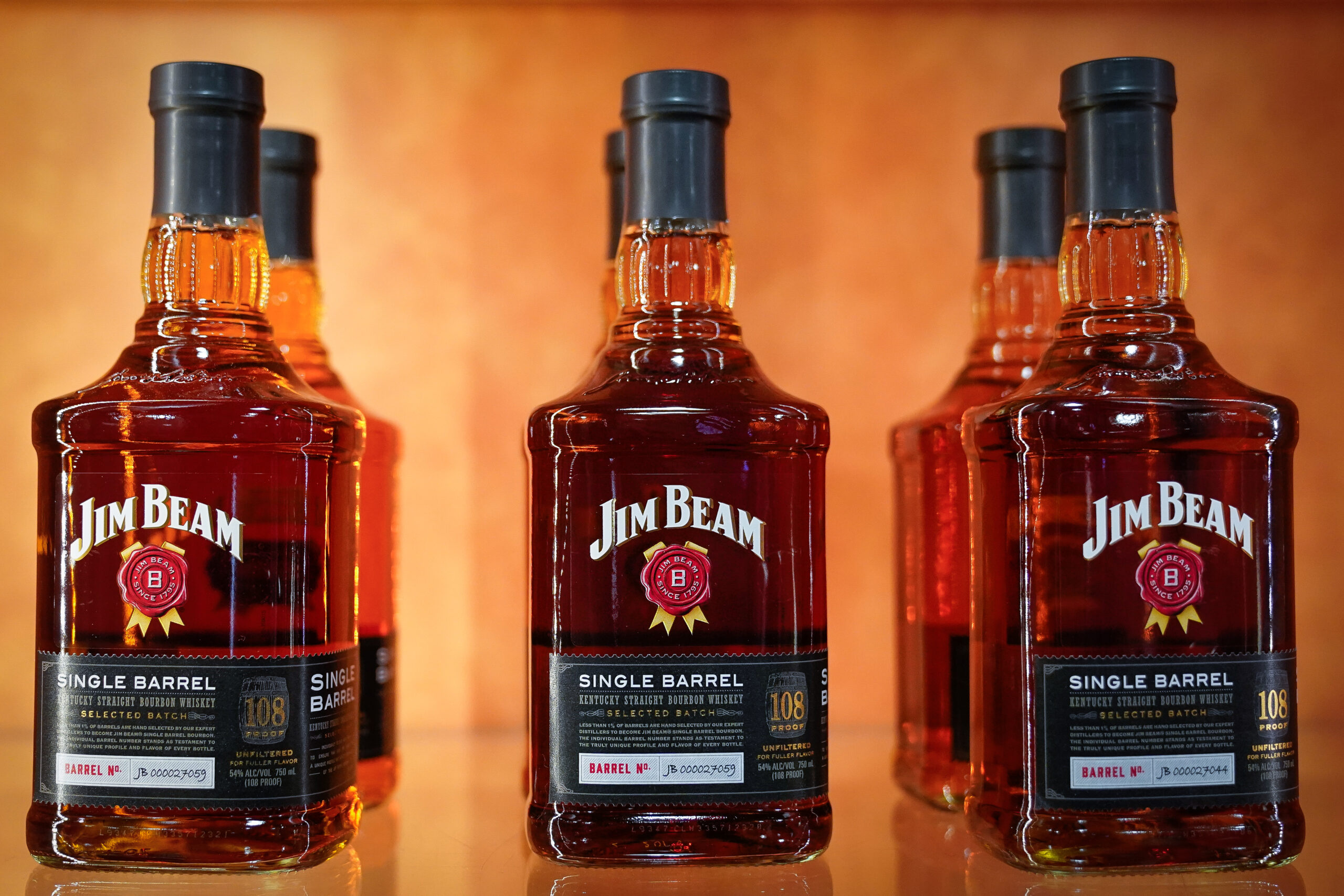 Bottles of bourbon are shown on a shelf at The Jim Beam Distillery on Feb. 17, 2020 in Clermont, Kentucky. The 2021 Louisiana Bourbon Festival runs through the month of October and consists of five virtual and five in-person events, including a virtual event with a brand ambassador from Jim Beam. (Photo by Bryan Woolston/Getty Images)

October is here, and with it comes the Louisiana Bourbon Festival. Rather than a one-day affair, the festival takes place across the entire month of October and comprises five virtual and five in-person events. A month devoted to bourbon is extremely up our alley, so we’re all for this.

The first event took place Friday, but the remaining nine are still to come at the time of this article being written.

Here is the calendar of events: