Premier Bourbon Club to Open in Kentucky with ‘World-Class Bar’ 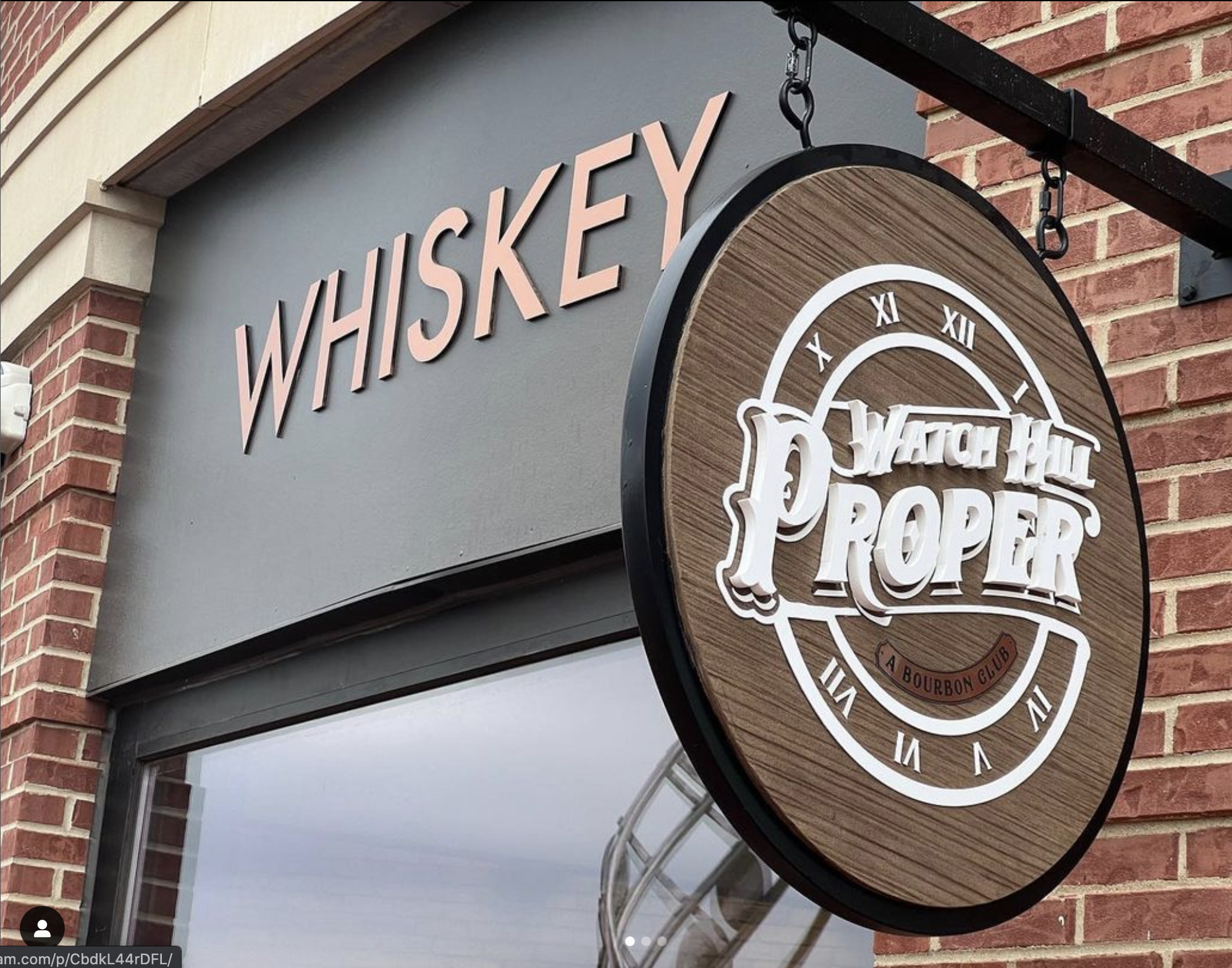 Bourbon, like the rest of the whiskey category, has been immensely successful in recent years. The latest sign of the industry’s success? Watch Hill Proper, a premier bourbon club opening next month in Prospect, a suburb of Louisville, Kentucky. a single membership costs $1,200 plus $900 annual dues. a local and spouse membership costs $1,500 with $1,200 annual dues. Young professionals under 30 are offered a discount of a $900 membership plus $600 annual dues for one person or $1,124 plus $800 for two.

Those prices may seem expensive but actually are comparable — if not slightly affordable — compared with competitors.

The club’s waiting room is a bar, named The Fermenter.

“There are other bourbon clubs around, but not like we have done,” co-owner Tommy Craggs said, according to the Louisville Courier-Journal. “Watch Hill Proper doesn’t offer beer, vodka or gin. For us, American whiskeys are absolutely what we’re doing, which separates us from other bars.”

The club, which opens April 8, will have a whiskey collection of more than 1,500 unique bottles, as well as a wine list, a cocktail program and food. The kitchen will serve dishes like tartare dishes ($17-$22); charcuterie (market price); and dishes like salad, lobster hush puppies and Bolognese meatballs ($11-$19). Cocktails are priced at $12 to $16.

Already, the club is planning to expand, adding an additional 500 square feet to its kitchen to expand the menu from about eight small plates to include full entrees like duck confit, pasta dishes and steaks, the Courier-Journal reported.

“We’ll be able to put out some amazing food come May,” co-owner Josh Howes said. “And I think that’s going to make our bar a world-class bar, between the whiskey, cocktails, wine, and really amazing food.”

The bar is open to the public, as is access to sit inside or be seated on the outdoor patio. But only members may make reservations at the club. Members also will receive a 20% discount on all bourbon, whiskey and cocktails; early access to barrel picks; access to tastings, single-barrel offerings and a spirit locker; and invitations to 50 member-only events per year. Members also may bring up to seven friends at any time by making a reservation.

Memberships are running low already. Of the 300 membership slots made available, almost 200 have already been claimed, according to the Courier-Journal.

“You don’t have to be a member to enjoy the club, we want to be sure everyone knows that,” Craggs said. “But if you’re 21 and over, there’s something for you here. We are so happy this is in Louisville. The city and state deserve this.”

Those hoping to become members may apply at www.watchhillproper.com.

The fact that memberships are running low before the club’s opening date is a great sign for the success of the club — and also the bourbon industry. Clubs like this one, aimed at young professionals and beyond, build a camaraderie around whiskey, which is a great thing to see. Interest in the club shows that a massive interest in bourbon exists — enough to fund an expensive club.