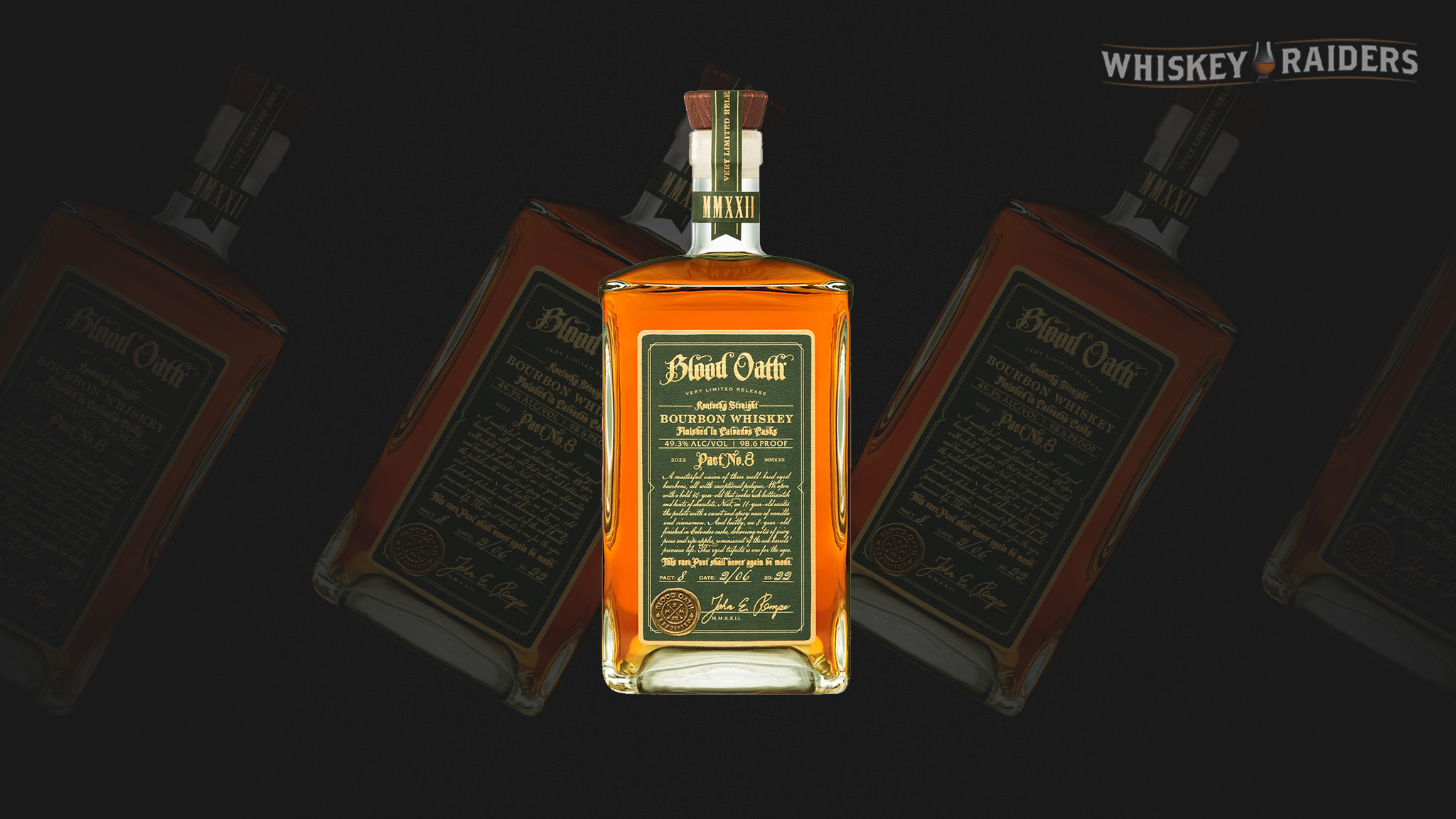 A limited supply of 17,000 three-pack cases will launch this month at a suggested retail price of $119.99 per 750-milliliter bottle.

Calvados is an apple or pear brandy from the Normandy region in northwestern France that is distilled from cider and aged for a minimum of two years in oak casks. Lux Row used these casks to impart their aroma and flavor to make Blood Oath Pact 8 a one-of-a-kind pour.

“I’ve once again sourced three great bourbons for Blood Oath Pact 8, and I’m particularly excited to include a bourbon finished in Calvados casks,” said Rempe. “The Calvados cask will bring additional tasting notes characterized by slight apple on the nose, with hints of vanilla and cinnamon, as well as flavor notes of ripe apples, juicy pears, butterscotch and even subtle hints of chocolate. Blood Oath Pact 8 is a bourbon I’m proud to share with bourbon lovers, but the recipe is a secret I’ll be keeping to myself.”

Blood Oath Pact 8’s official launch will see an allocation of 51,000 bottles, 1,400 of which will be held for a future Trilogy Pack release.

Blood Oath Pact 6 and 7 both received the same scores from Whiskey Raiders in our reviews.