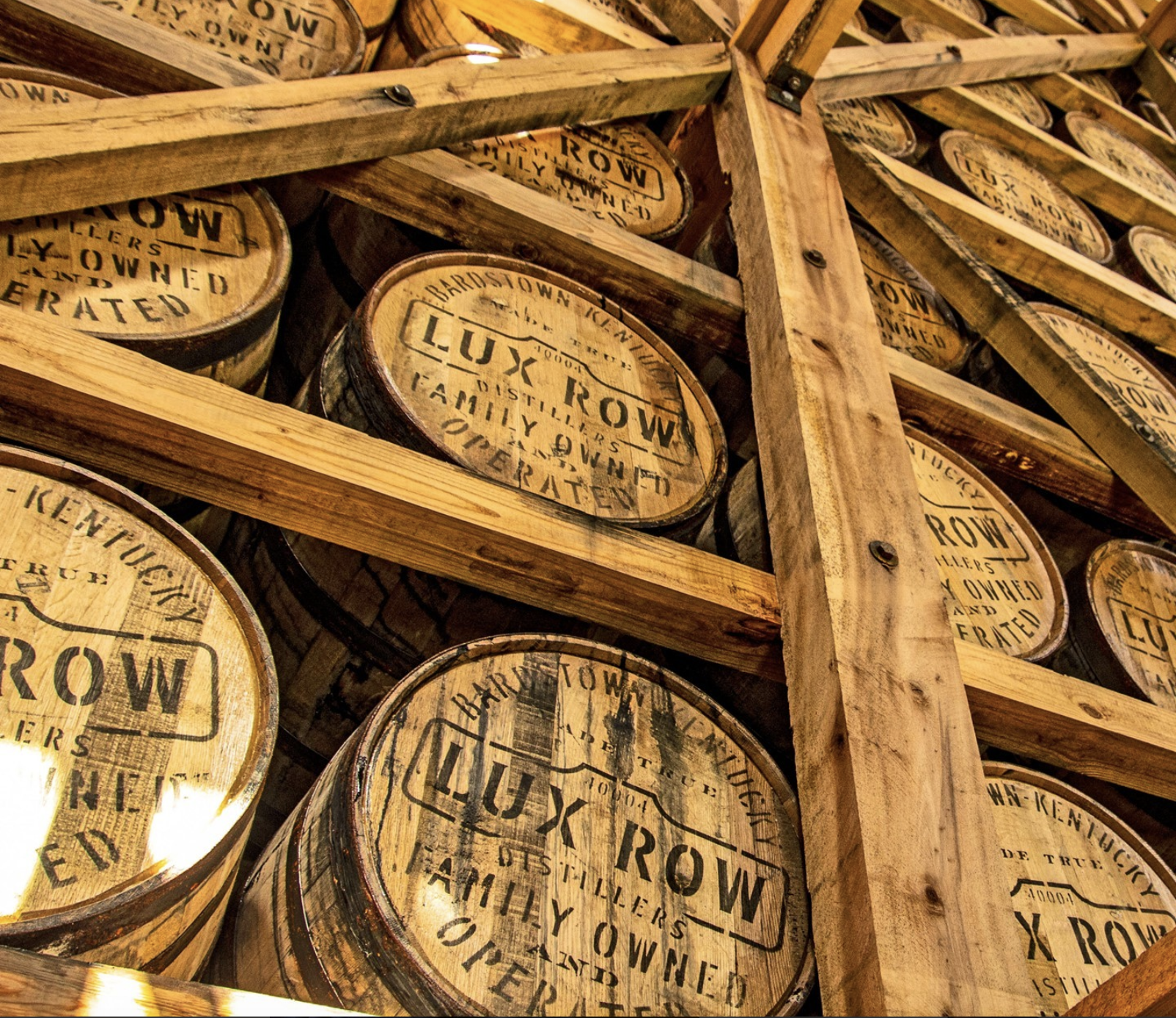 Lux Row Distillers, which makes Ezra Brooks, Rebel, Daviess County, David Nicholson and Blood Oath bourbon brands, on Wednesday announced plans for a $4 million expansion that will increase Lux Row’s capacity by 75% and allow it to operate 24 hours a day. The expansion is expected to be completed in late 2022.

After the expansion, Lux Row’s property will boast 18,000 square feet, 10 barrel warehouses and a 43-foot custom copper still, allowing it to distill more than 50,000 barrels of whiskey a year. The distillery will remain fully operational throughout construction.

“Lux Row Distillers broke ground nearly six years ago as a result of our company’s desire to grow our brands and service our needs on our terms,” said Lux Row Master Distiller John Rempe in a news release. “Expansion of our facilities represents the next chapter in our evolution as we continue to fill the growing demand for our products. I’m truly excited to see what possibilities open up when expansion is completed.”

Lux Row is far from the only distillery to announce a major augmentation in recent months. In August, Buffalo Trace announced a $1.2 billion expansion. Meanwhile, Kentucky Owl is in the midst of a $150 million project, while Barton 1792 recently wrapped up a $25 million expansion.