Malcolm Jenkins Working on Creating a Bourbon for a Cause
Article 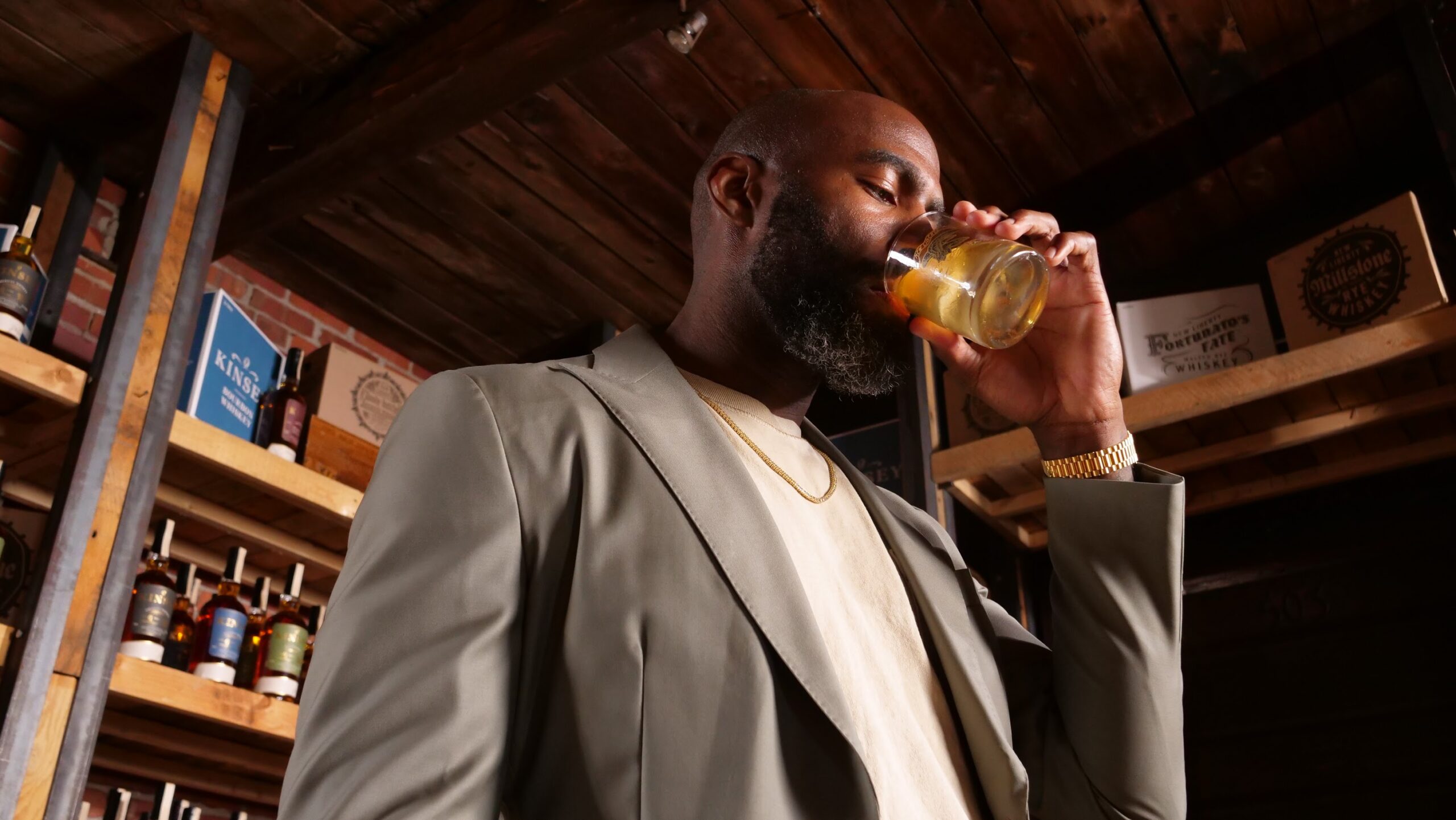 Malcolm Jenkins, a former NFL player for the Philadelphia Eagles and New Orleans Saints and two-time Super Bowl Champion, is partnering with Millstone Spirits Group-owned, Philadelphia-based New Liberty Distillery to work on creating what the brand says will be the first whiskey made exclusively with ingredients sourced from Black and Brown farmers.

Millstone on Tuesday named Jenkins a board member and investor in the company, along with his holding company, Malcolm Inc., and announced the upcoming whiskey, a bourbon aimed at highlighting the “disparity and lack of diversity plaguing the craft spirits industry” by using barley, wheat, rye and corn from Black and Brown farmers.

“This venture was a natural fit for me and Malcolm Inc., as our companies are focused on creating equitable opportunities for Black and Brown entrepreneurs as well as storytelling,” Jenkins said in a news release. “As the first spirit group to source from black and brown farmers and vendors from grain to glass, we will be creating a delicious scratch-bourbon that will help make serious systemic changes. To be an owner of a spirit that I’ve come to love makes it even more special.”

New Liberty Master Distiller Robert Cassell and Jenkins are seeking out minority-owned farms that produce chemical-free, non-GMO grains from which to purchase current and future crops.

“Until we started this process, I honestly had no idea how challenging it would be to source yellow dent corn from a Black or Brown farmer — anywhere in the United States,” Cassell said. “Almost every other celebrity brand fakes it, they merely white label a spirit and are paper champions. This whiskey, however, will exemplify Malcom’s altruism through genuine, real, and impactful social change that is long overdue for our industry. In short: we look forward to creating fanciful block chain whiskey, with a social purpose.”