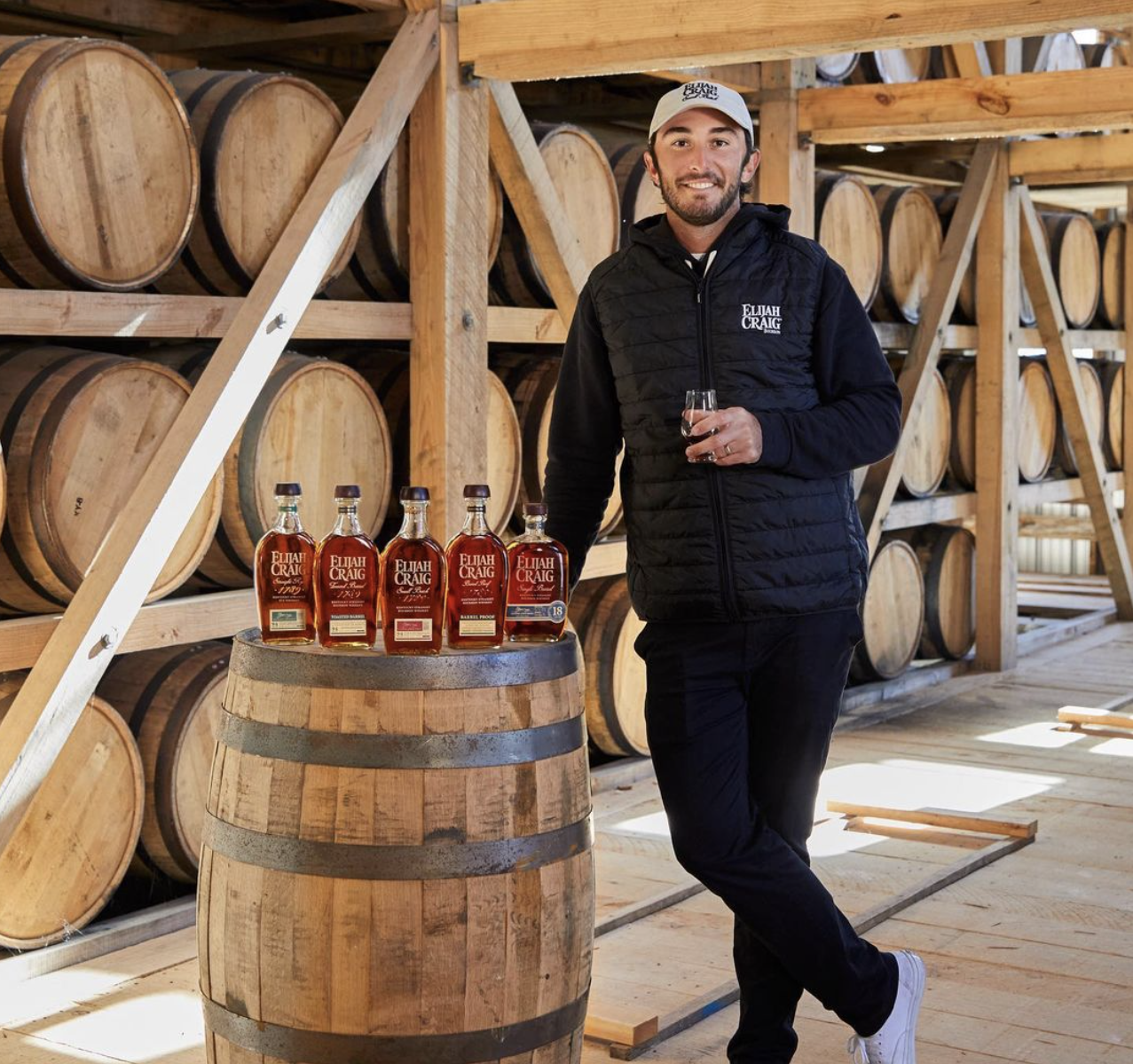 “I’m excited to join the Elijah Craig team as their first-ever golf brand ambassador,” Homa said in a news release. Golf is a game that doesn’t come easy, and I’m learning the same is true for making their award-winning Bourbon. Elijah Craig is made for those who strive for the best – in their game and in their glass. And from what I’ve tasted so far, their commitment to excellence is obvious. We’ve got lots of exciting things planned in the coming months, and I’m looking forward to sharing many memories at the 19th Hole with them and golf fans everywhere.”

Signing on to be a brand ambassador for @Elijah_Craig! Although I don’t need any help putting hair on my chest, I’m really excited to partner with Kentucky’s finest and looking forward to sharing some cool bourbon content coming soon! pic.twitter.com/aqx9JNuG18

According to the news release, the deal will include the Elijah Craig logo being prominently displayed on the shirt of Homa’s caddy and longtime friend, Joe Greiner.

“When you see a great golf swing or take a sip of an expertly crafted Bourbon, you can appreciate the years of patience and perseverance required to arrive at that moment. Whether you’re a pro inside the ropes, the occasional golfer, or a fan that follows along on Twitter, the golf community doesn’t settle for less than greatness,” said Max Stefka, Elijah Craig senior brand manager. “Together with Max Homa, we look forward to celebrating wins big and small with golf fans everywhere over a glass of Elijah Craig Bourbon.”

Elijah Craig also announced that it will debut its 19th Hole campaign to “extend the fan experience beyond the course this spring and summer.” The campaign will include media placememnts in golf publications, digital and social media, consumer contests and Elijah Craig-branded golf ball displays.