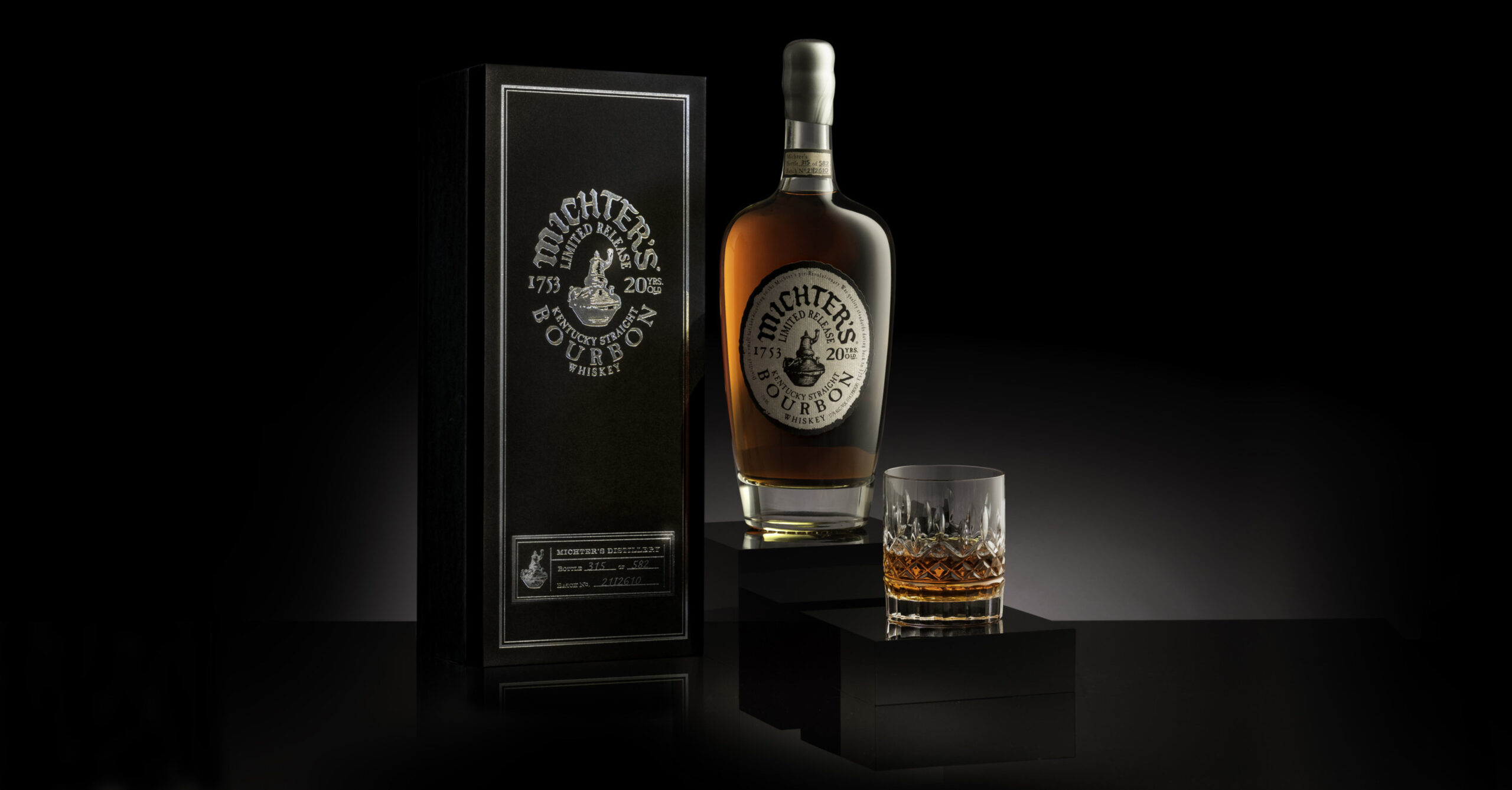 The 20 Year Kentucky Straight Bourbon 2021 edition from Michter’s will be released this November for $750 a bottle, the distillery announced. (Photo: Michter’s Distillery)

The bourbon will hit shelves in November for a suggested retail price of $750. The 20-year whiskey is bottled at 57.1% ABV.

The brand has not said how many bottles will be released, only that this is a “very limited bottling.” The bourbon was aged in fire-charred, new American white oak barrels.

Notoriously selective with its releases, Michter’s didn’t sell any of its 20-year bourbon in 2020, skipping a year. This year’s batch, however, clearly was deemed good enough for bottling.

“This whiskey really showcases how thoughtful care and attention throughout the aging life can lead to an absolutely beautiful expression,” said Master of Maturation Andrea Wilson. “Sipping it mirrors the experience of savoring a fine, decadent dessert.”

Last Week, Michter’s was named the No. 1 most admired American whiskey and fourth-most admired whiskey in the world by Drinks International.