‘Extraordinary Whiskey to Those Who are Willing to Wait’: Michter’s Postpones Release of 10 Year Bourbon Until 2023 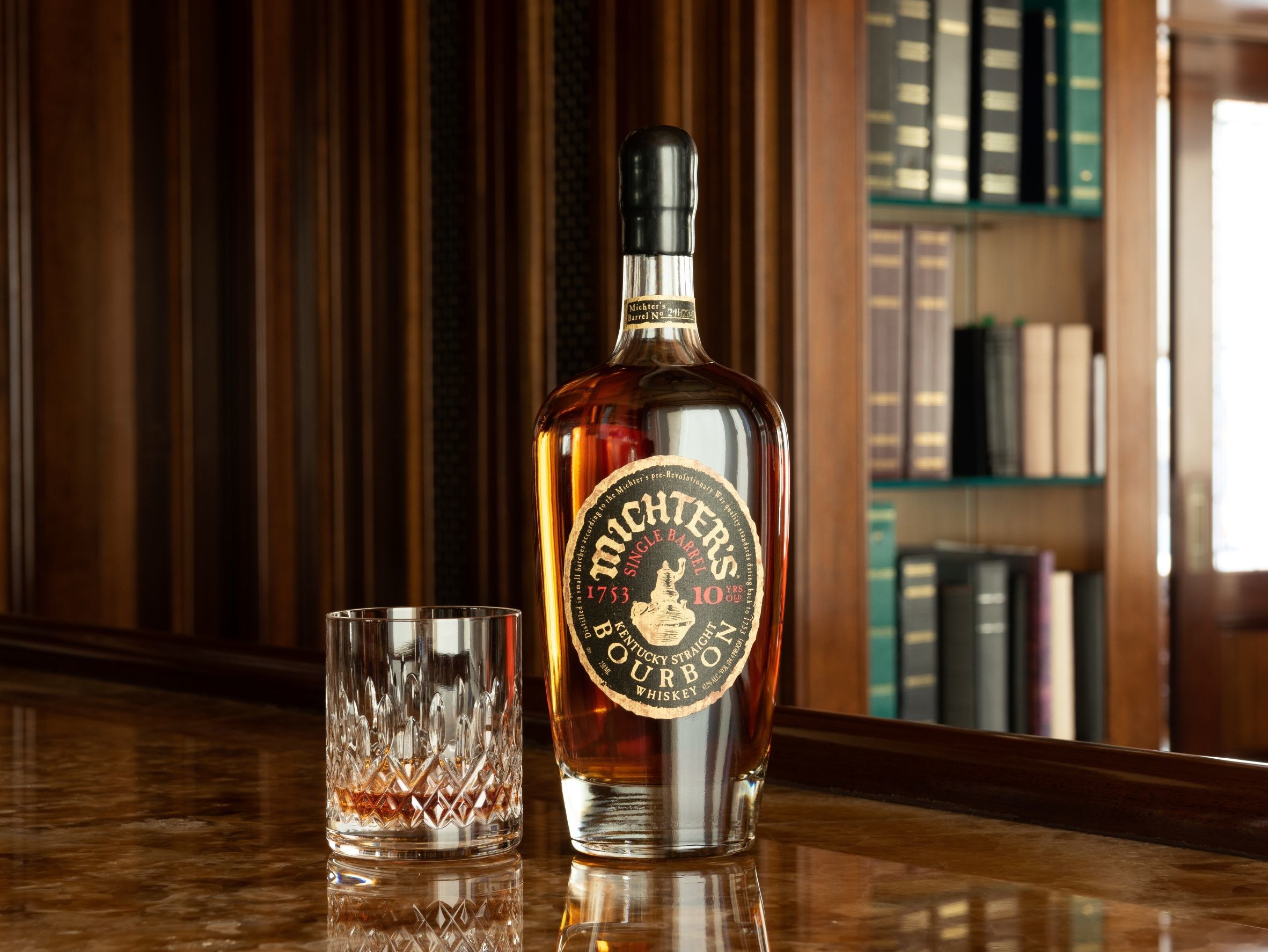 Michter’s is putting its 10 Year Old bourbon whiskey on hold until 2023. (Photo: Michter’s)

Louisville-based Michter’s Distillery announced Tuesday that it won’t release its 10 Year Bourbon until 2023.

“Over the more than two decades since we restarted Michter’s in Kentucky, we have had several years where we’ve chosen to hold back particular offerings,” Michter’s President Joseph J. Magliocco said in a news release. “Our goal is to put out the greatest American whiskey. When we think something is already wonderful, but will become spectacular with a bit more aging, we have not been shy about waiting to release it. When it comes to whiskey, there’s no substitute for patience and time.”

Michter’s 10 Year Bourbon has a suggested retail price of $160 in the United States.

“I’m proud to be at a company that is so laser focused on offering top quality whiskey. This continues the protocol set by our late Master Distiller Willie ‘Dr. No’ Pratt,” Michter’s Master Distiller Dan McKee said.

“Bourbon enthusiasts often tell us how much they love our 10 Year Bourbon for its depth and complexity,” Michter’s Master of Maturation Andrea Wilson said. “While we know our Michter’s supporters will be disappointed, just know we are continuing to stay true to our philosophies of who we are as a company and as a brand by always delivering extraordinary whiskey to those who are willing to wait.”

Earlier this month, Michter’s announced the latest release in its acclaimed line of US*1 series of expressions.