Mystic Galactic Bourbon to Be Aged in Outer Space

‘Redefining What it Means to Make a Rare Spirit’: North Carolina Distillery Prepares to Blast Barrels of Bourbon Into Outer Space for Aging 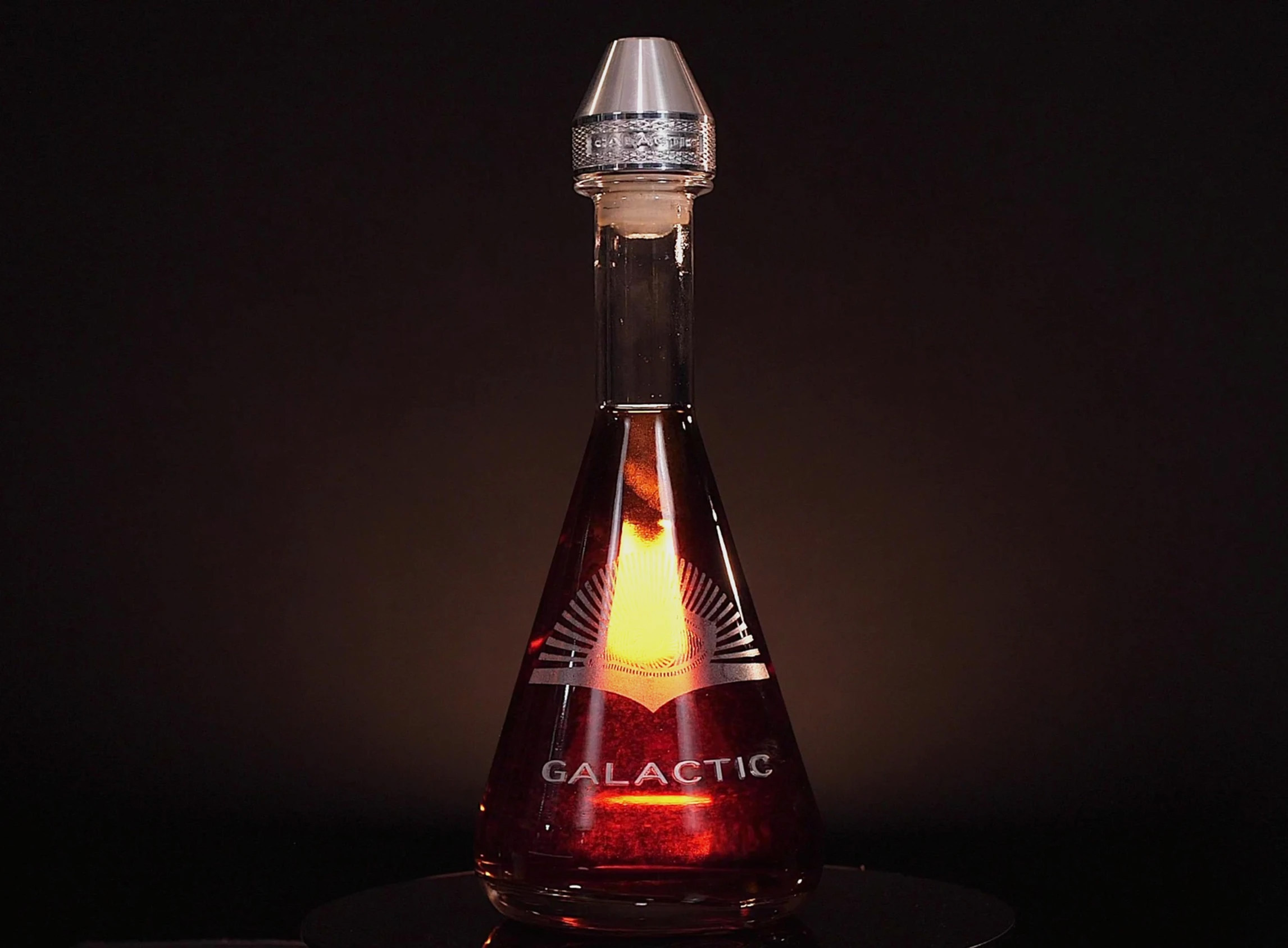 Mystic Farm and Distillery in Durham, North Carolina, is preparing to rocket barrels of bourbon into outer space for aging, creating what it believes will be the “rarest spirit ever produced,” according to ABC 11.

The distillery plans to work with companies such as Elon Musk’s SpaceX, Inversion Space and Bank of America to “finance, design, test and build vessels” to send five barrels of whiskey to Low Earth Orbit for a year of secondary aging, per ABC 11.

According to Mystic, this will be the first commercial product ever manufactured in space and the first spirit aged in low earth orbit.

“We’re redefining what it means to make a rare spirit,” Jonathan Blitz, co-owner of Mystic, said, according to ABC 11. “Only about 1,300 people on the planet will ever have the opportunity to taste and own this piece of whiskey history. It’s the height of luxury and exclusivity, not to mention the first commercial product manufactured in space.”

As this is the first time we’ve seen a bourbon aged in outer space, no one knows the impact the yearlong finish will have on the liquid. If you want to be one of about 1,300 people to taste this space-aged whiskey, you can click here to preorder it. But be warned – it costs $75,000.

Anyone who pays the $75,000 will receive an NFT proving their ownership and authenticity of the bottle. Those who invest in a bottle will be able to track telemetry data from the “mission” and real-time video from the orbiters via the Mystic Galactic Mission One app. Additionally, each NFT owner will be invited to bring a guest and attend the Launch and Recovery celebrations.

Mystic Galactic will take Mystic’s standard bourbon mashbill — 55% corn and 45% wheat — and finish it for a year in low earth orbit. It is made with Mystic’s own grain produced in North Carolina. Mystic ferments its bourbons for 13 days, significantly longer than average, which is about three days.

In May 2021, scotch whisky distillery The Glenlivet sent barley seeds to space and is making whisky with the space-grown grain.