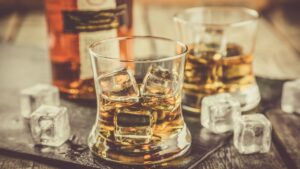 National Bourbon Day is celebrated on June 14. It commemorates the day that a Congressional resolution was passed in 1964 declaring bourbon “a distinctive product of the United States.” Since then, bourbon has become one of the most popular spirits in the world. Here are some shopping tips for National Bourbon Day:

First, check if your local liquor store is having any special promotions or discounts on bourbon.

Second, if you’re looking to buy a bottle as a gift, consider getting a personalized one. There are many online retailers that offer this service. One good choice is ReserveBar.

Last, If you’re unsure of what type of bourbon to buy, we curated a list of the perfect bourbon options to celebrate the day with: 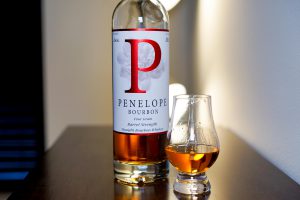 If you’re looking for an easy sipper that won’t break the bank, Penelope Bourbon is a great option.

Penelope Bourbon is a four-grain straight bourbon whiskey that is non-chill-filtered and bottled at 80 proof. The whiskey is a blend of three bourbon mash bills composed of four grains: corn, wheat, rye and malted barley. The whiskey is aged for 2-3 years, and the mash bill for the bourbon is 75% corn, 15% wheat, 7% rye, and 3% malted barley. It is a small-batch bourbon from a New Jersey-based distillery.

Penelope Bourbon retails for $35-$45 and can be purchased here. 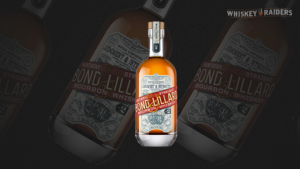 A special, rare release from the Whiskey Barons collection that’s backed by Campari and the Russells of Wild Turkey. Available in a small-format bottle, it’s a rare look into bourbon you’ll have a tough time finding locally, if at all.

The finish is dry with oak and spice. This bourbon is bottled at 50% ABV and is priced at about $50. It’s a small-batch bourbon from Kentucky that is aged for a minimum of seven years. The tasting notes are described as bright and floral with aromas of vanilla cream, green apple and orange zest.

Bond and Lillard can be ordered online here. 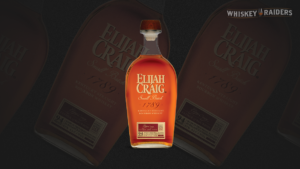 Hailing from Heaven Hill, one of the oldest and biggest producers in the whiskey industry, Elijah Craig is a super solid bourbon that’s well-aged, proofed to enjoy neat or on a cube, and offers one of the strongest values in whiskey today.

The Elijah Craig Small Batch is a Kentucky Straight Bourbon Whiskey that has won numerous awards. It is made using Level 3 charred oak barrels, which give it its distinctive warm spice and subtle smoke flavor. The barrels are also what gives the bourbon its unique amber color. The Elijah Craig Small Batch is perfect for those who enjoy a smooth, well-rounded bourbon with a slightly smoky flavor.

Elijah Craig is available on ReserveBar and can be found for under $30. 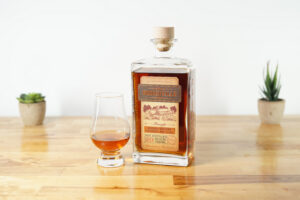 One of the most esteemed craft producers in the industry, Woodinville may be a new face to the industry, but it has been turning heads since day 1. Distilled in Washington, Woodinville will have you quickly doubting the (false) rumors that great whiskey can only come from Kentucky

Woodinville Whiskey Co. has received many accolades, including 2020 Best Straight Bourbon and Double Gold at the San Francisco World Spirits Competition, Best Non-Kentucky Bourbon at Fred Minnick’s Whiskey of the Year Contenders 2019, and Craft Whiskey of the Year at the American Distilling Institute Craft Spirits Awards.

The whiskey is bottled at 45% ABV and has been aged for a minimum of two years in new American oak barrels. It has notes of toasted oak, dark fruit and spices, and makes for a perfect Old Fashioned or Manhattan. 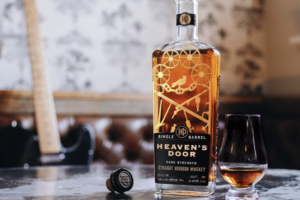 Single barrels are all the rage in the world of bourbon these days, and few brands are delivering better high-proof pours than the gang at Heaven’s Door. Dreamed up by Bob Dylan, the company has been bottling and releasing great whiskey that bucks the usual celebrity brand perception. This particular bottling is released at barrel proof, meaning the whiskey coming straight from the barrel and into the bottle.

Released in limited quantities, Heaven’s Door Single Barrel Straight Bourbon Whiskey is hand-selected for its unique flavor profile. Ranging in proof from 108 to 127, this bourbon is bottled at cask strength for a truly one-of-a-kind tasting experience. Each bottle is hand-numbered, making each bottle a unique collector’s item. 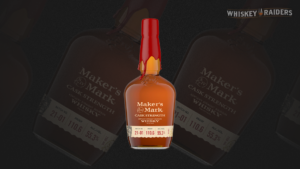 Speaking of cask strength, Maker’s Mark has been busy releasing affordable, high-proof wheated bourbons while everyone’s been distracted by the likes of Weller and Buffalo Trace. Maker’s Mark has long been one of bourbon’s greatest heritage producers, leveraging complicated and, frankly, exhausting barrel rotation techniques to ensure its barrels are as consistent as possible when they reach maturity. The result is a blended product full of complexity, creating one of the best wheated bourbons on the market.

Priced at $73 on ReserveBar, Maker’s Mark Cask Strength Bourbon is a cask-strength whisky with a lower proof than most cask-strength whiskies. According to the company, a higher proof can overwhelm a bourbon with a heavy alcohol taste. The result is a well-rounded, flavorful whiskey that can be enjoyed neat or on the rocks and doesn’t sacrifice flavor for alcohol content. 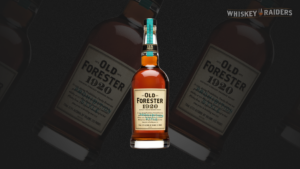 It’s hard to talk about bourbon and the industry without thinking of Old Forester – one of the most storied producers in the industry. Old Forester 1920 brings together bold spice, plenty of oak and a high-but-not-too-high ABV to deliver plenty of flavor and a bourbon that’s ready to stand up to bold cocktail ingredients or ice on the hottest of days.

The 115-proof distillate is aged in new, heavily charred oak barrels, resulting in a deep amber color and rich flavor profile. Notes of vanilla, caramel and oak predominate, with a touch of spice on the finish.

Although the mash bill for Old Forester 1920 is not publicly available, it is likely similar to the 72% corn, 18% rye, and 10% malted barley recipe used in other Brown-Forman bourbons. This classic Kentucky straight bourbon retails for about $70 per bottle.