This Distillery is Using a Special Wheat for Bourbon, Here’s why 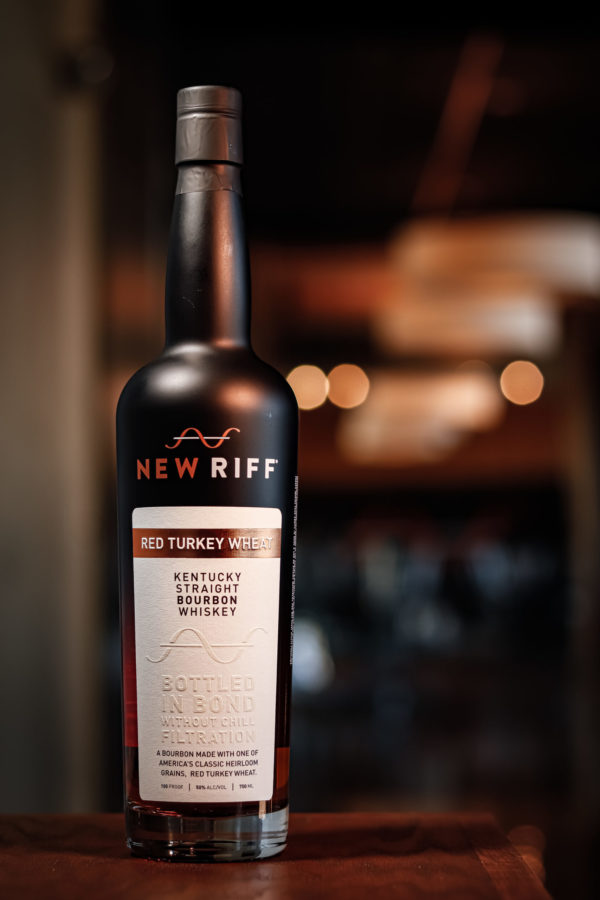 The “heirloom” descriptor of a grain means it goes back several generations or more and hasn’t been genetically modified.

“Just like heirloom tomatoes, heirloom grains offer flavors and aromas that are distinct from — and often simply better than — modern hybridized grain varieties,” said co-founder Jay Erisman in a news release. “We enjoy helping to preserve these old grains, but the real reason we do it is for the flavor in the glass. We wondered what wheated bourbon would’ve tasted like 100 years ago, before modern agriculture bred so much flavor out of wheat in exchange for ever-increasing yields and ease of transport and storage.”

New Riff ditched its usual high-rye focus for this high-wheat bourbon, which is bottled at 50% ABV. The bourbon’s mash bill consists of 70% corn, 25% Red Turkey wheat and 5% malted barley. The bourbon is aged more than five years and bottled without chill filtration.

“To our knowledge, this is the only Kentucky sour mash wheated bourbon produced in modern times from Red Turkey Wheat,” he said. “Wheated bourbon is very popular these days, but with few exceptions, it all uses modern hybrid wheat varieties.”