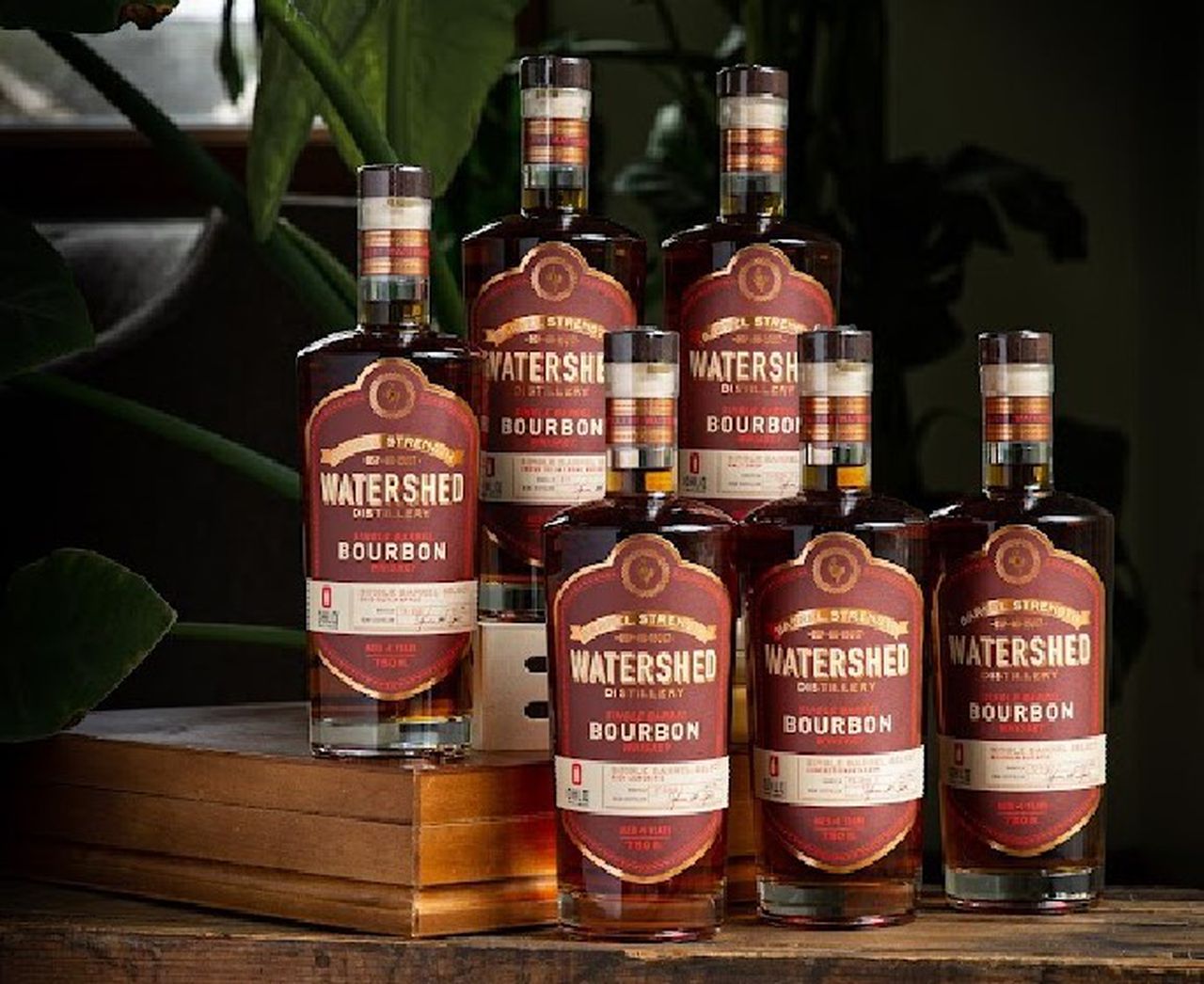 The six were chosen from single barrels sampled. All were aged more than four years in Ohio-coopered American White Oak barrels. To find locations, go to OHLQ.com. They will remain on shelves until sold out, according to Cleveland.com.

The six selected expressions will be offered for sale price of $59.99, plus tax, at three OHLQ liquor store bottle signing events in May. The events will be hosted by Watershed’s head distiller, Aaron Harris.

“Partnering with OHLQ on these barrel selections again this year has been a highlight of the spring season at Watershed,” said Greg Lehman, CEO of Watershed Distillery, in a news release from OHLQ. “It’s exciting to see Ohio Liquor continue to expand their single barrel program, and we are really proud of these picks.”

Bourbon Buckeye – Barrel #17-0287 – 126.2 Proof: A one bite delicacy starting with a touch of cocoa that fades into off-the-press Belgian waffles, finishing with notes of tapped maple and brown butter

Malt Shop – Barrel #17-0274 – 130.7 Proof: A burst of heat pops on the tongue with notes of toasted oak, as the flavor mellows into waffle cone topped with French vanilla