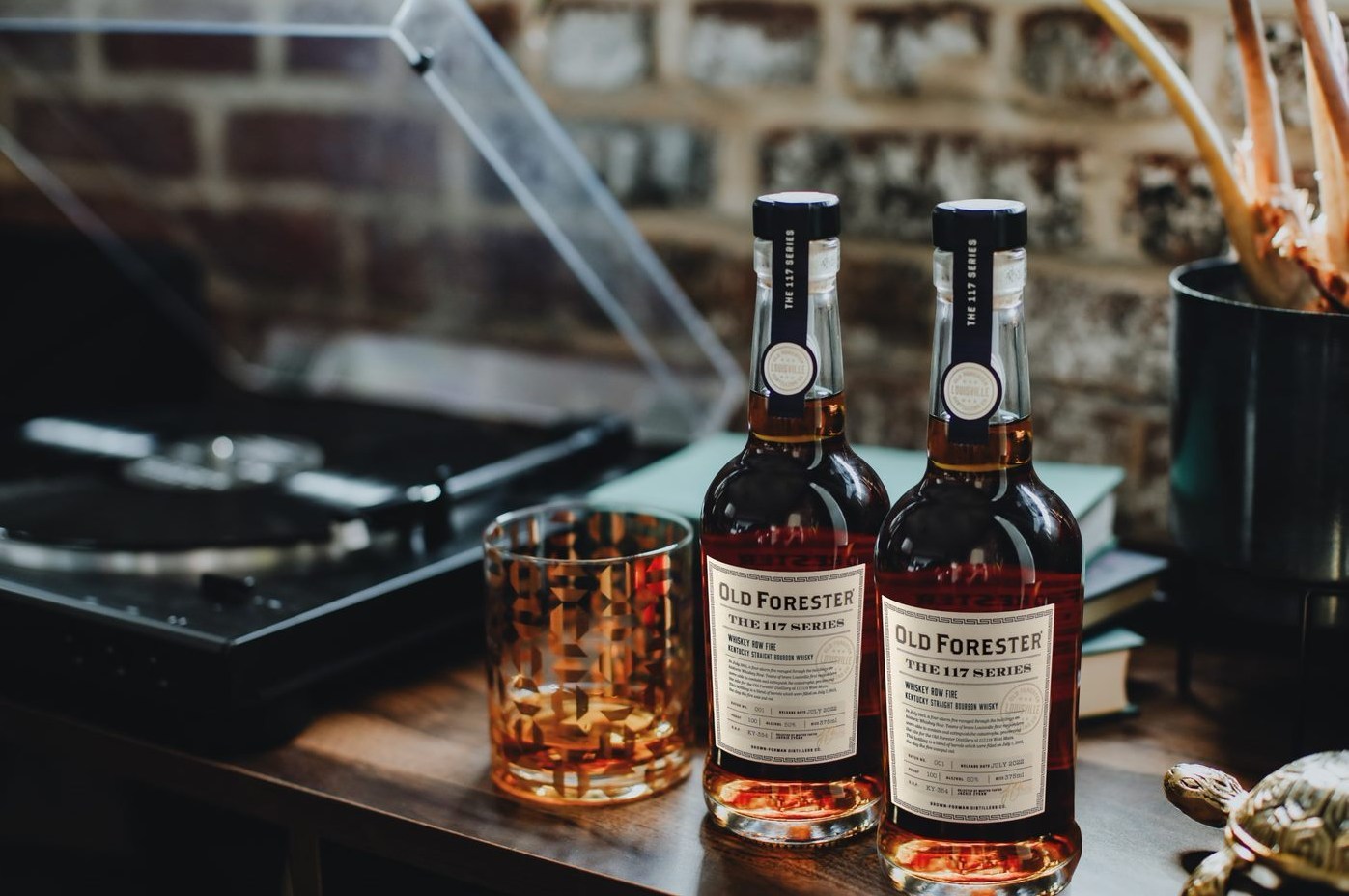 “I remember that day and that fire vividly,” Louisville Fire Chief Greg Frederick said in a news release. “We are extremely proud of our brave firefighters who risked their lives and saved the block.”

The disaster occurred July 7, 2015. Teams of Louisville first responders were able to contain and extinguish the fire. The block is now home to restaurants, bars a hotel and more and has become a tourist destination.

Old Forester Whiskey Row Fire is bottled at 100 proof and is available at the retail shop at Old Forester Distilling Co. for $59.99 in limited quantities.

In 2020, men and women of Louisville Fire, many of whom fought the blaze, selected eight single barrels from a lot filled on the day of the fire. All eight barrels sold out in two days. Proceeds were donated to the Louisville Firefighter Disaster Fund. The remainder of the barrels filled that day were aged an additional two years and are now batched together to create the 117 Series – Fireman Barrels.

The 117 Series is a limited-expression lineup that debuted in Spring 2021.