More Than Meets the eye to Absence of George T. Stagg? 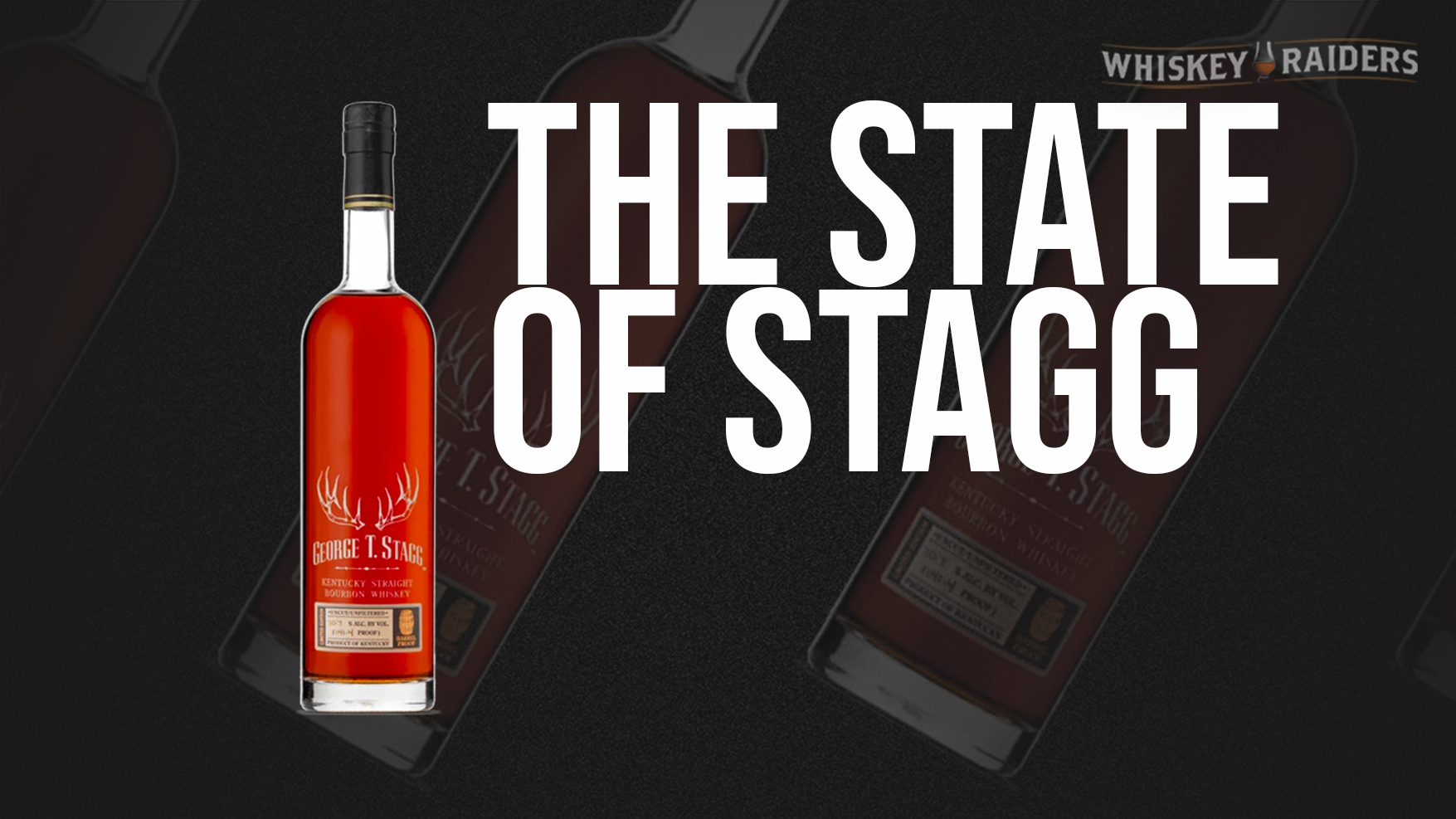 The absence of George T. Stagg from the 2021 Buffalo Trace Antique Collection is an eyebrow-raiser. (Photo: Buffalo Trace)

All right, it’s been about five hours since The New York Times broke the news that George T. Stagg was not rolling out in this year’s Buffalo Trace Antique Collection. Everyone’s had some time to read, process, chat with friends and peers, hyperventilate a little, and most importantly: complain about the secondary market.

The last known batch of Buffalo Trace’s George T. Stagg was released in 2020. The last batch we knew the size of was in 2018, where Breaking Bourbon reported it would yield some 37,000 bottles for the release. In 2019, no yield information was reported. In 2018, 149 barrels made up the George T. Stagg release.

Looking at previous coverage of the statements made, the barrels laid down by Harlen Wheatley (in his first year at Buffalo Trace, no less) didn’t meet spec.

“Unfortunately, this crop of barrels earmarked to be Stagg back when it was put in the barrel in 2006 did not meet the Stagg profile today,” said Wheatley in a news release.

The size of George T. Stagg batches has changed a bit here and there, though both 2017 and 2018 yielded very close to 40,000 bottles. As with all barrels, there is some drift in profile over time. That’s one of the merits of blending whiskey and having millions of barrels to choose from. Just like Beam has been on a tear filling barrels, so has Buffalo Trace. I have a hard time believing that 150ish (even 100 if you want to be super conservative) barrels were all off profile. That doesn’t make sense. Barrels bound for destinies such as these are closely monitored, and the entire batch failing seems extremely abrupt.

Buffalo Trace is known for its modern infatuation with consistency. The brand is even wrapping up a $1.2 billion (yes, with a B) expansion – complete with a new still. The kicker? Rather than scale up with a second, even bigger still, the brand is purchasing an exact replica of what it currently has, to replicate current operating conditions and minimize variables that could affect quality.

My opinion? I bet in five years or so, conveniently around the time of Harlen’s 20th anniversary, we’ll see a Stagg like no other. Perhaps Double Stagg Very George: Harlen Edition. It’s an outlandish concept, but I have an extremely hard time believing Buffalo Trace would scrap the most well-known entry in its annual Antique Collection when it could instead offer a smaller yield – which would increase hype on its own. Already, we’re seeing secondary sales of 2020’s George T. Stagg bottles increase as the news of this years cancellation floods the market.

All in all, I can’t escape the feeling that today is one of Buffalo Trace’s most ambitious PR days to date. We’ve reached out for a statement and will update this post as we get fresh info.

In the meantime, kick back, think of all of the other George T. Stagg you’ve never seen for retail on your local store’s shelves, and maybe pour a glass of something dependable and hoopla-free. I recommend Wild Turkey 101.