‘Far Beyond Anyone’s Expectations’: Bottle of Pappy Van Winkle Expected to Sell for Below $5,000 Goes for More Than $52,000 at Auction 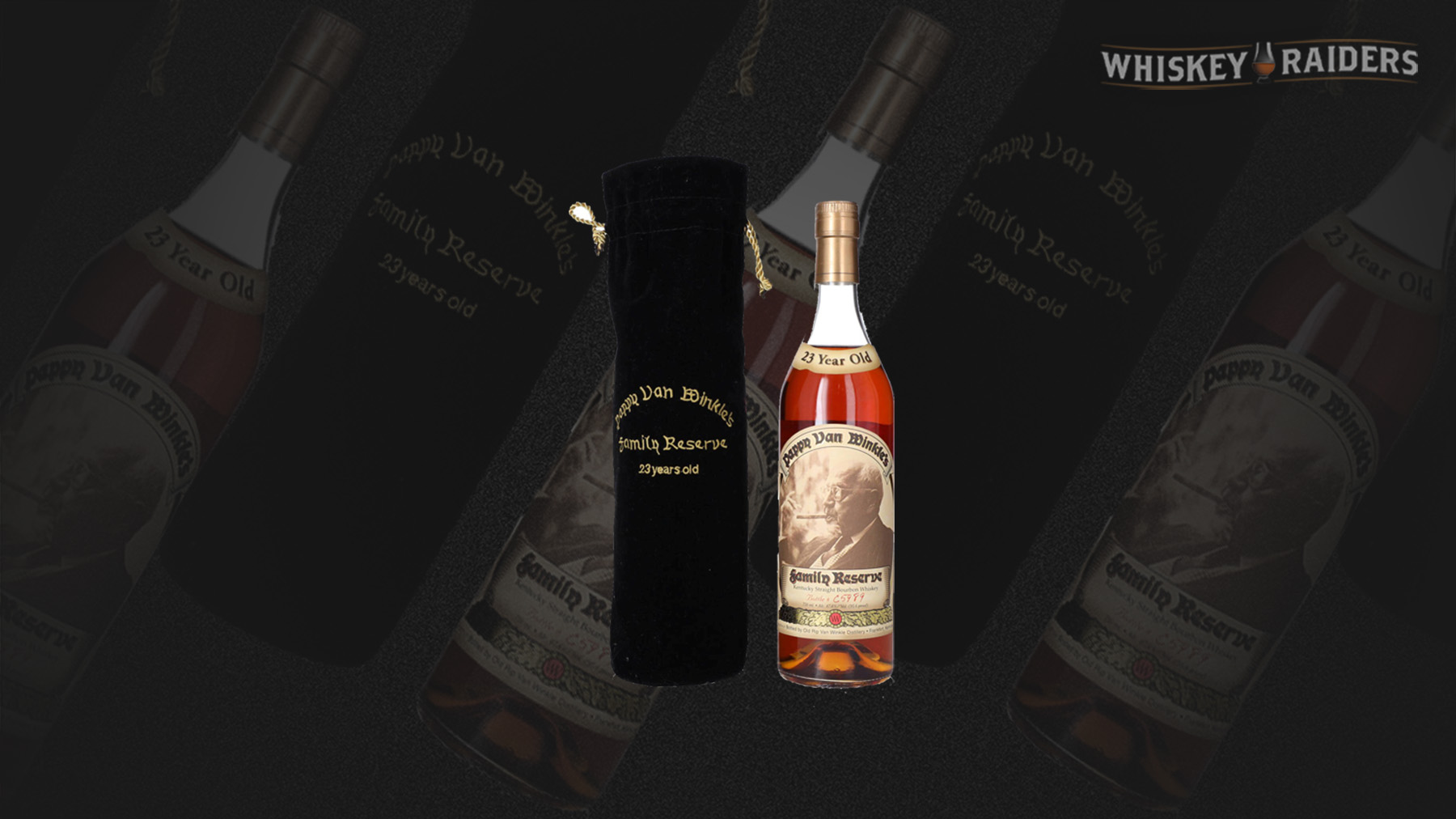 This Pappy Van Winkle bottle sold for $52,500 at a Sotheby’s Auction. (Photo: Sotheby’s)

At a whiskey auction this weekend conducted by Sotheby’s Auction House, a bottle of Pappy Van Winkle 23 Year Old Family Reserve sold for $52,500 — more than a dozen times the high end of the bottle’s pre-sale estimated range of $3,000-$4,000.

Jonny Fowle, Sotheby’s head of whisky & spirits, North America and EMEA, said that the auction “marked a remarkable end to a year that has seen prices soar for American whiskey at Sotheby’s,” according to The Drnks Business. “It was exciting to be on the rostrum conducting the sale for this record-breaking bottle, which went far beyond anyone’s expectations,” he continued.