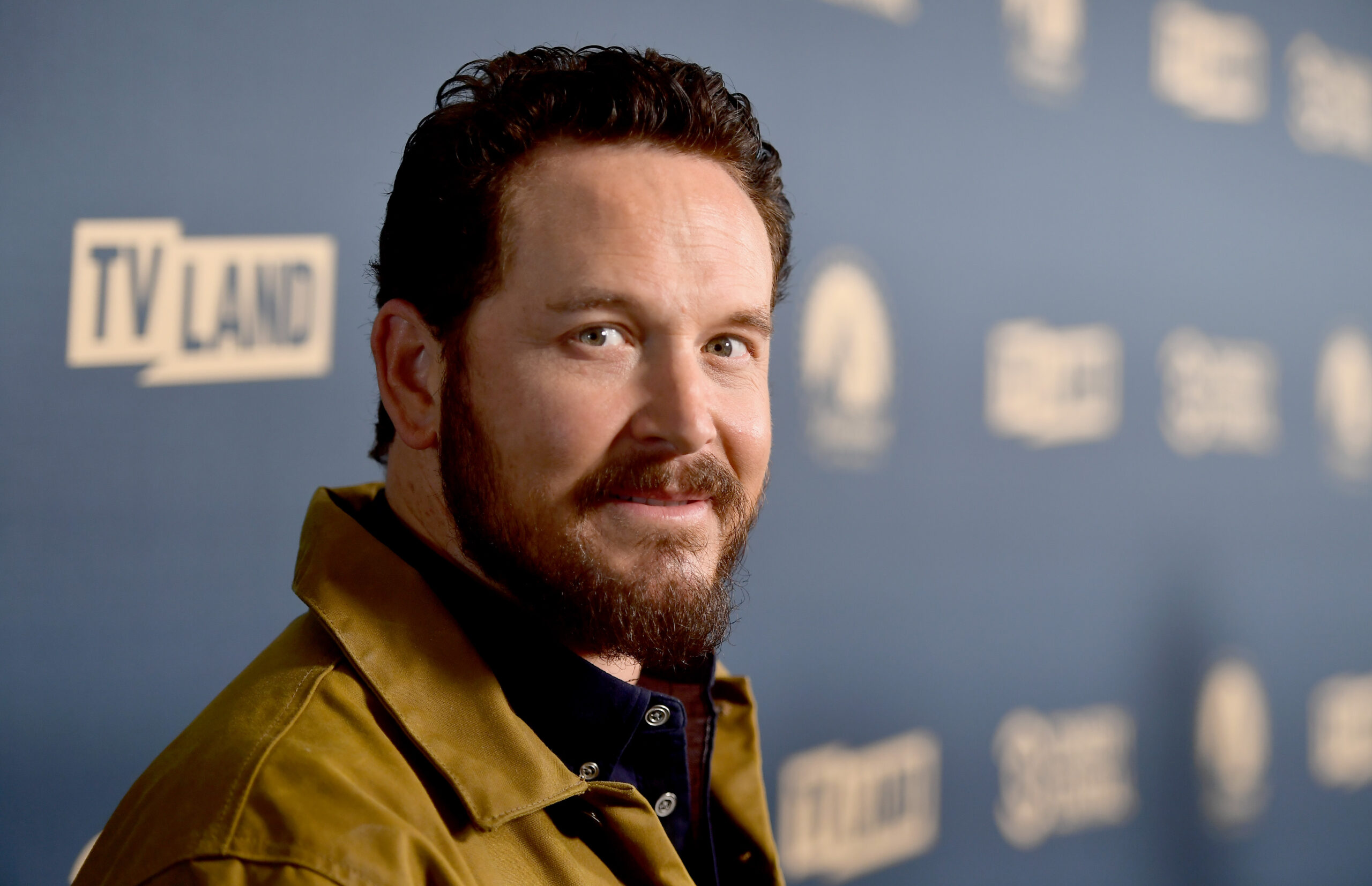 Cole Hauser, star of the hit Paramount show “Yellowstone,” will be in attendance at a series of parties themed after the show called the Bourbon and Bonfire series.

The first event will be held Sept. 9 in Houston, Texas, with future events planned for October 8 in Sun Valley, Idaho, and Dec. 3 in Naples, Florida. The series will feature various fine and rare whiskeys.

Hauser will attend the events as the guest of honor. One lucky VIP guest will even get to interact with him at each event, as a meet-and-greet experience was put up for auction.

The auction winner at the Houston event will receive a bottle of Old Rip Van Winkle 10 Year bourbon and a cowboy hat, both signed by Hauser. The victor of the auction won with a $3,000 bid, per CharityStars. The retail value of the autographed bottle and cowboy alone exceeds $7,000, according to Pristine Auction, so $3,000 is quite a steal.

The auction winner will be treated to a five-minute meet and greet with Hauser and will receive food and drinks on the house at the event.

The Houston event will serve as the afterparty for PetSet’s annual Fierce & Fabulous Soirée at the Post Oak Hotel.

PetSet is a nonprofit organization dedicated to “ending homelessness of companion animals and alleviate suffering,” according to its website.

“We are thrilled that Houston PetSet has been chosen to kick off the Bourbon & Bonfire party series with Cole Hauser at our Soirée after party,” Houston PetSet co-president Tama Lundquist said, according to PaperCity Magazine. “Having Cole’s voice speak on behalf of the animals is priceless.

“His goal, along with ours, is to have a fierce and fabulous time while we raise much needed funds for the thousands of pets who suffer on our Houston streets. Please join us as we RIP it for the animals.”

We’ll unveil more information about future events as we get it.