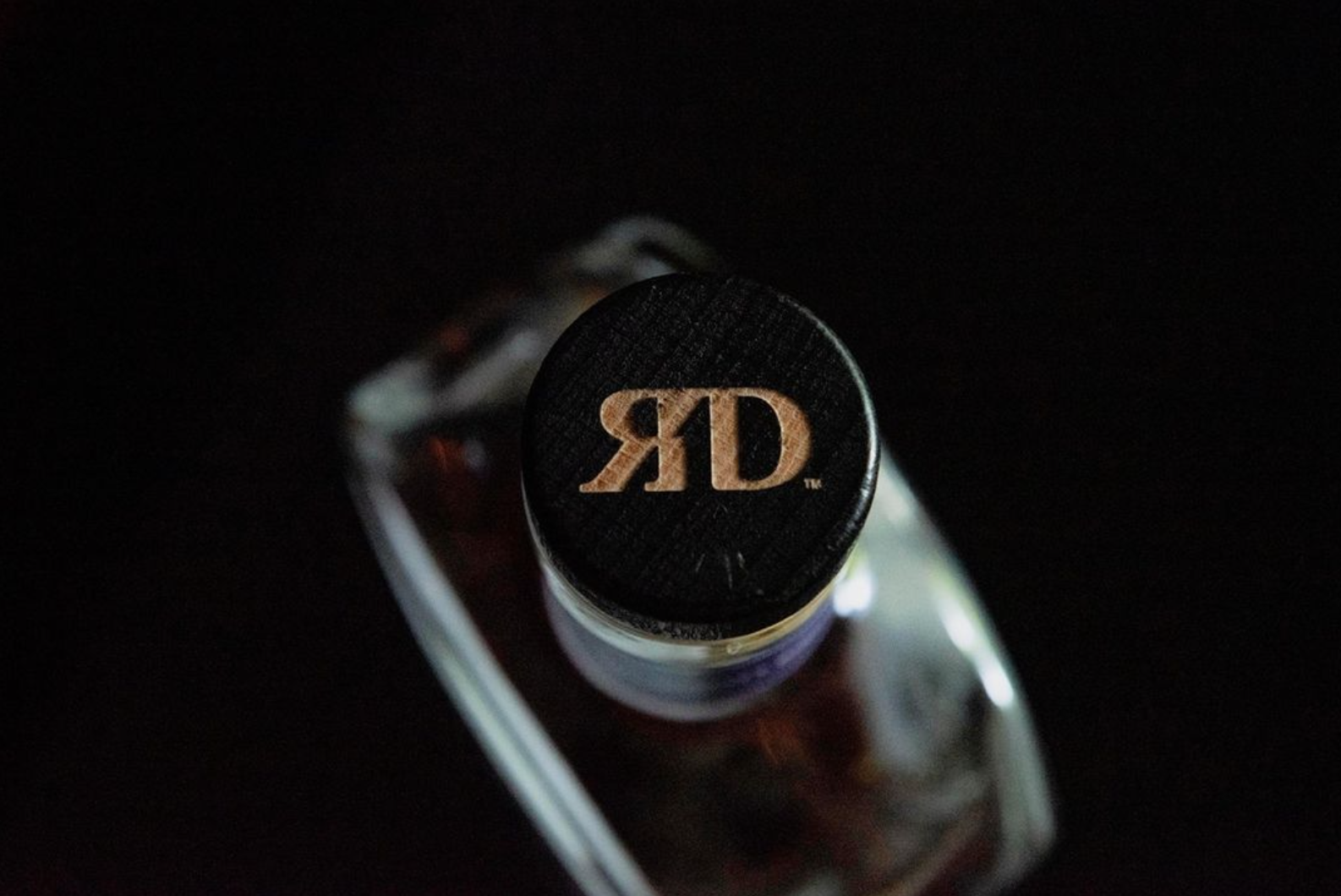 RD1 Spirits was initially founded in 1865 as the Ashland Distillery and became the first company to obtain a federally registered distillery license in Lexington. The distillery closed due to Prohibition in 1933 but was revived with its current name in 2020. RD1 Spirits, which received its Class B distiller’s license in December, anticipates beginning construction on its new facility by the end of first quarter 2022.

University of Kentucky football coach Mark Stoops and his family are major investors in the RD1 Spirits brand. Stoops appeared in a promotional YouTube video for RD1 Spirits:

This announcement comes only three days after the distillers’ association announced its previous most recent addition: Saddlestone Distillery, a venture into the whiskey realm from Equus Run Vineyards in Woodford County, Kentucky.