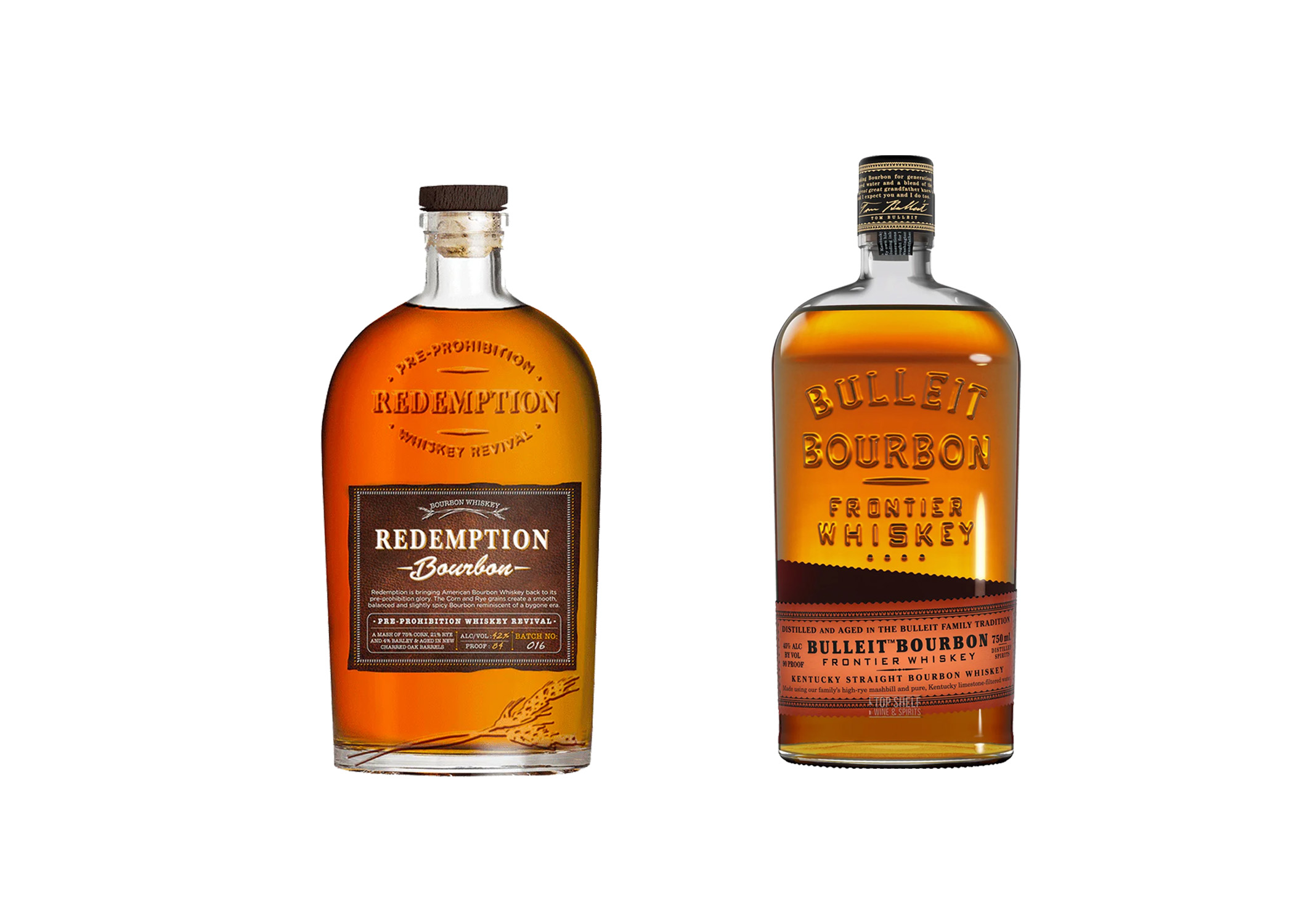 Deautsch & Sons will have to change the packaging of Redemption Bourbon to continue selling it, as it has been determined that its design “dilutes” the uniqueness of Diageo’s Bulleit packaging.

After a mixed verdict in a whiskey bottle trademark case between Diageo’s Bulleit and Deutsch & Sons’ Redemption bourbon in June, a judge on Wednesday granted an injunction sought by Diageo and denied Deutsch’s request for a new trial.

Deutsch & Sons disagrees with the judge’s decision and hopes to continue legal action.

“The jury verdict issued in June 2022 supported the fact that Redemption is a special brand that consumers view as differentiated from Bulleit,” Peter Deutsch, CEO of Deutsch Family Wine & Spirits, stated. “We believe the injunction that was issued is not supported by the jury verdict and have already filed a motion to stay the injunction order pending the outcome of our appeal.”

At the time, the jury did not award Diageo any of the $21 million in damages it sought. Both sides were left unsatisfied after the June ruling. Deutsch revealed plans to appeal the jury’s findings regarding Redemption diluting Bulleit’s distinctiveness. Diageo, meanwhile, vowed to “promptly to pursue all available legal remedies” — including the injunction that was granted this week.

“The injunction filed yesterday states that DFWS is required to stop selling and advertising certain Redemption products that are currently packaged in our flask-shaped glass, and it only applies to the future,” a representative from Deutsch Family Wine & Spirits said, noting that distributors and retailers will be allowed to continue to sell all of their current inventory under the injunction.

The injunction order notes that Deutsch has the option of selling Redemption Bourbon with alternative packaging that does not dilute Bulleit’s products.