‘This Batch is a Life Changer’: Grammy-Winning Guitarist John Petrucci, Iron Smoke Distillery Launch Sequel to Bourbon That Sold Out in Less Than a Day 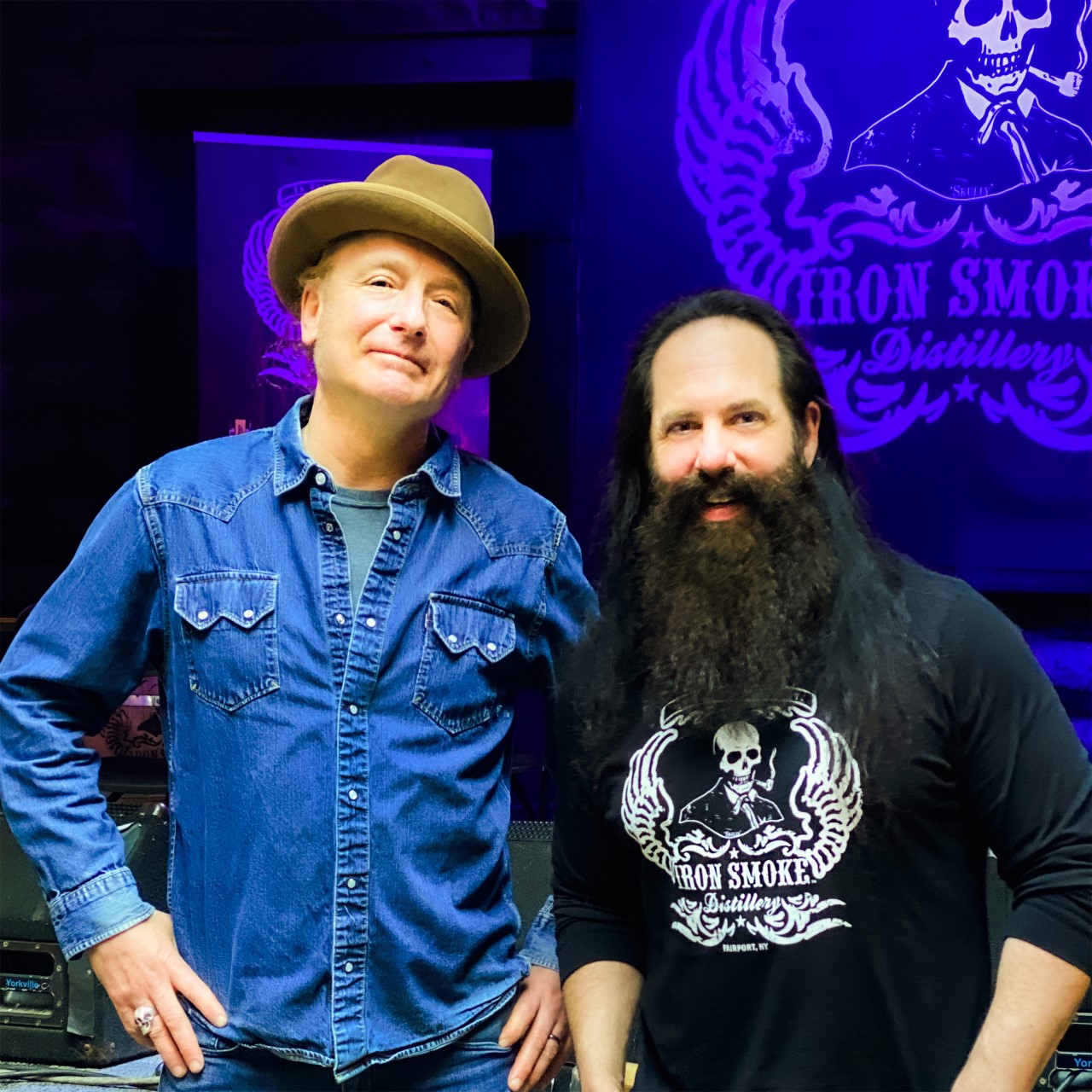 Grammy Award-winning guitarist John Petrucci and Fairport, New York-based Iron Smoke Distillery are teaming up to launch Rock the Barrel 2, a bourbon that follows Rock the Barrel Bourbon, which debuted in 2021 and sold out in less than 18 hours.

“I am beyond excited for the launch of Rock The Barrel 2 and the opportunity to once again collaborate with owner Tommy Brunett, Skully and the amazing whiskey artisans over at Iron Smoke Distillery,” Petrucci said in a news release.

“Drawing from our experience while creating the original RTB 120-proof limited run, Iron Smoke master distiller Drew Wescott has once again made one of the most amazing bourbons I have ever tasted, this time sitting at 93 proof making it the perfect whiskey for any occasion,” Petrucci said.

Rock the Barrel 2 was made available online earlier in June, priced at $193 per 750-milliliter bottle. It can be purchased here.

Each bottle of Rock the Barrel 2 will be hand-signed by Petrucci and come with a custom label and a tamper seal. Every order will receive a set of bamboo coasters featuring the RTB 2 logo. In addition, every order will come with an invitation to join Tommy Brunett, CEO and founder of Iron Smoke Distillery, and John Petrucci, in a virtual tasting session. Rock the Barrel 2 is limited to four bottles per customer.

Brunett, conceptualized this batch of bourbon to complement Petrucci’s taste profile, according to the news release.

“We knew we crushed it with John on the first batch but for the second batch, we wanted to make it memorable in a different way,” Brunett said. “A lower proof with higher expectations. This batch is a life changer.”