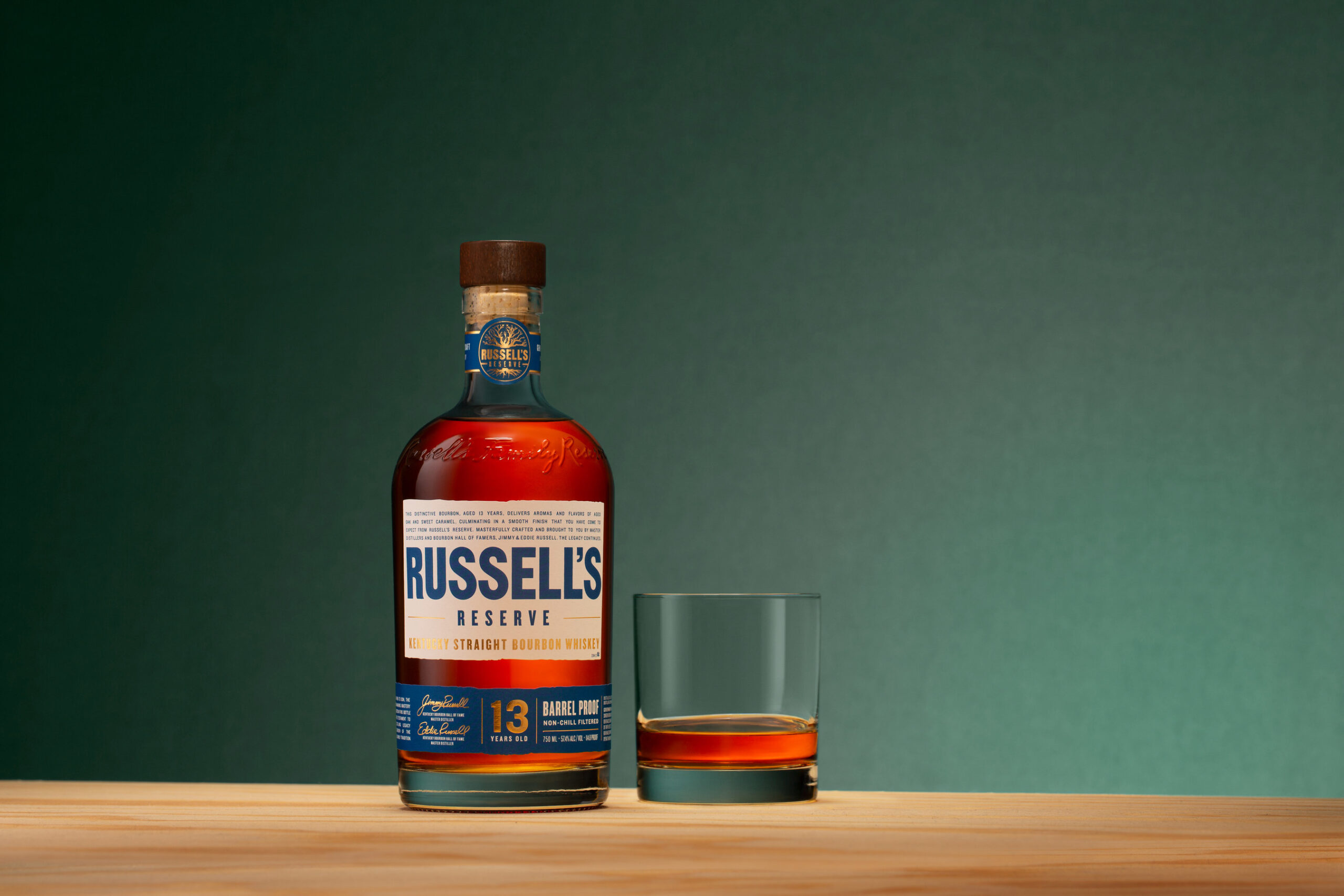 A rare and acclaimed bourbon, Russell’s Reserve 13 Year Old has been listed for up to $800 on secondary markets following its initial limited release.

The second limited release will launch in July and will continue to be released in small quantities as part of an annual series. Wild Turkey master distiller Eddie Russell first introduced the 114.8-proof bourbon in June 2021.

“Given the tremendous response to our last release, we are excited to release another small quantity of our Russell’s Reserve 13-Year-Old Bourbon,” Russell said. “This bourbon is one that’s near and dear to my heart, and I’m proud to be able to share a glass with my dad and son, Bruce, as we celebrate our family’s legacy and this special distillery that we all call home.”

Russell’s Reserve 13 Year Old will be available nationally at a suggested retail price of $100 per 750-milliliter bottle for a limited time at select retailers.

Nose: Lots of aged character. Sweet and woody with notes of dark dried fruit like cherry or plum and confectionary notes of honey, chocolate, caramel, nougat and brown sugar throughout.

Finish: Warming, long and lingering, this finish does not give up