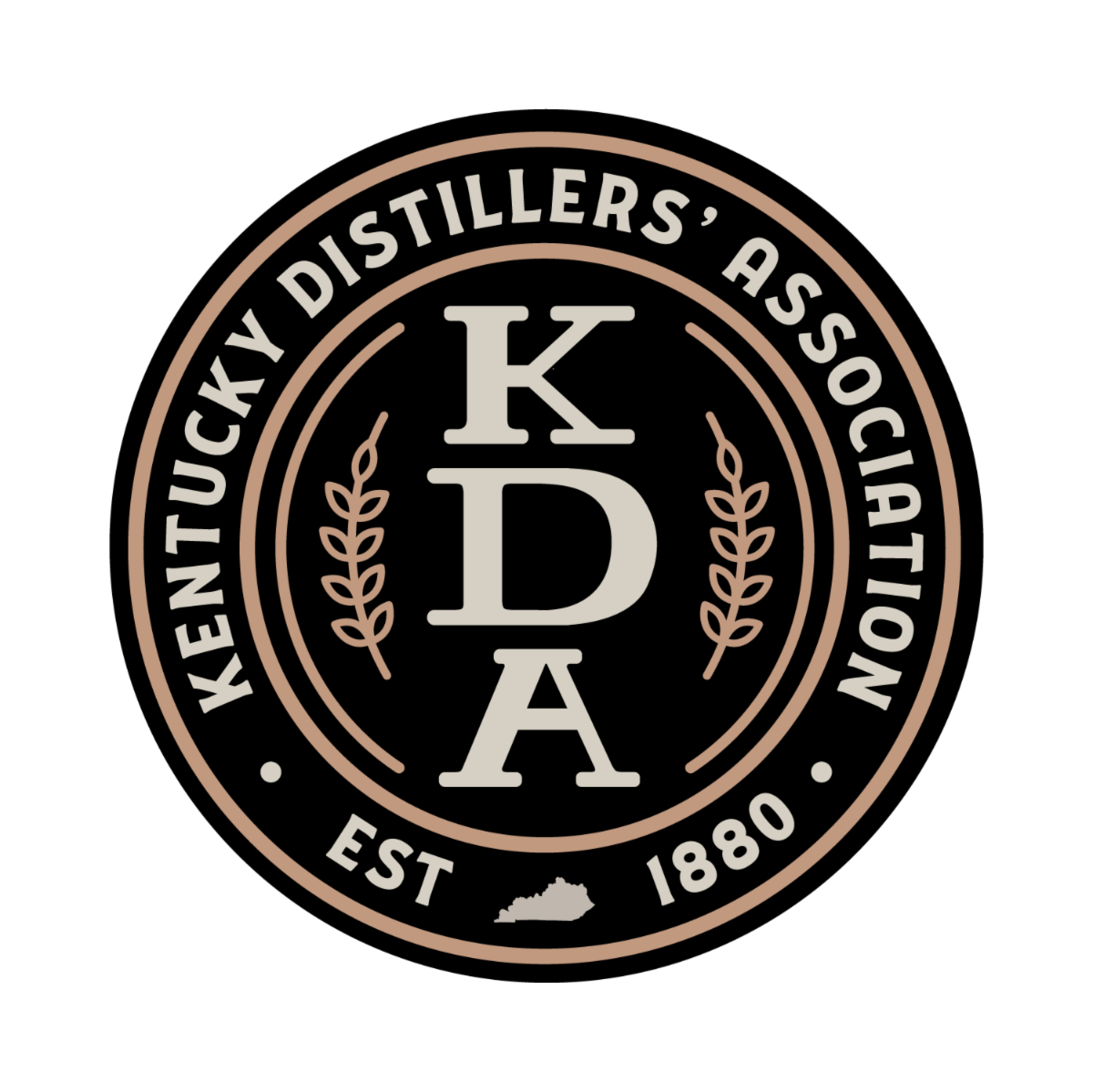 The Kentucky Distillers’ Association on Monday announced a new addition to its ranks: Saddlestone Distillery in Woodford County.

Saddlestone, the latest venture from Equus Run Vineyards, became the 46th member of the distillers’ group.

Saddlestone has yet to begin selling its products but received its Class B distiller’s license in July. It will produce brandy and agave spirits.

“We look forward to opening our new distillery to the public in the very near future and joining the membership of many wonderful spirits brands,” founder Cynthia Bohn said in a news release. “The camaraderie and support of the KDA is to be commended.”

Saddlestone is the 26th craft-level member (meaning it ages fewer than 10,000 barrels a year) in the Kentucky Distillers’ Association. Now that it is a member of the association, it is eligible to apply to become part of the association’s Kentucky Bourbon Trail Craft Tour.

The bourbon industry in Kentucky is enjoying tremendous success, with production up more than 430% since 2000. Thus, this appears a savvy move for Bohn, who has created a niche — “wine country in bourbon country,” Equus Run’s website reads. Now, with a distillery on the same property, wine enjoyers won’t need to leave the property to enjoy a spirit. Still, most who travel to Kentucky come for the storied distilleries, which makes it difficult for a newbie to compete. Saddlestone will be in the same county as Woodford Reserve, Buffalo Trace, Four Roses, Wild Turkey, Castle & Key, White Dog Trading and Storage and Bluegrass Distillers.

Travelers will visit Bohn for her wine, but will they stay for the spirits with so many iconic distilleries nearby? It’s hard to say. Perhaps, just as she created a niche by serving wine in bourbon country, she’ll be able to do the same with her brandy and agave spirits. One thing’s for sure: If Bohn wants to have any chance of competing in such a tremendously saturated market, Saddlestone better be damn good and will need to find a way to stand out.