The Perfect Holiday Gift: This Whiskey Bottle Comes Draped in its own Ugly Christmas Sweater 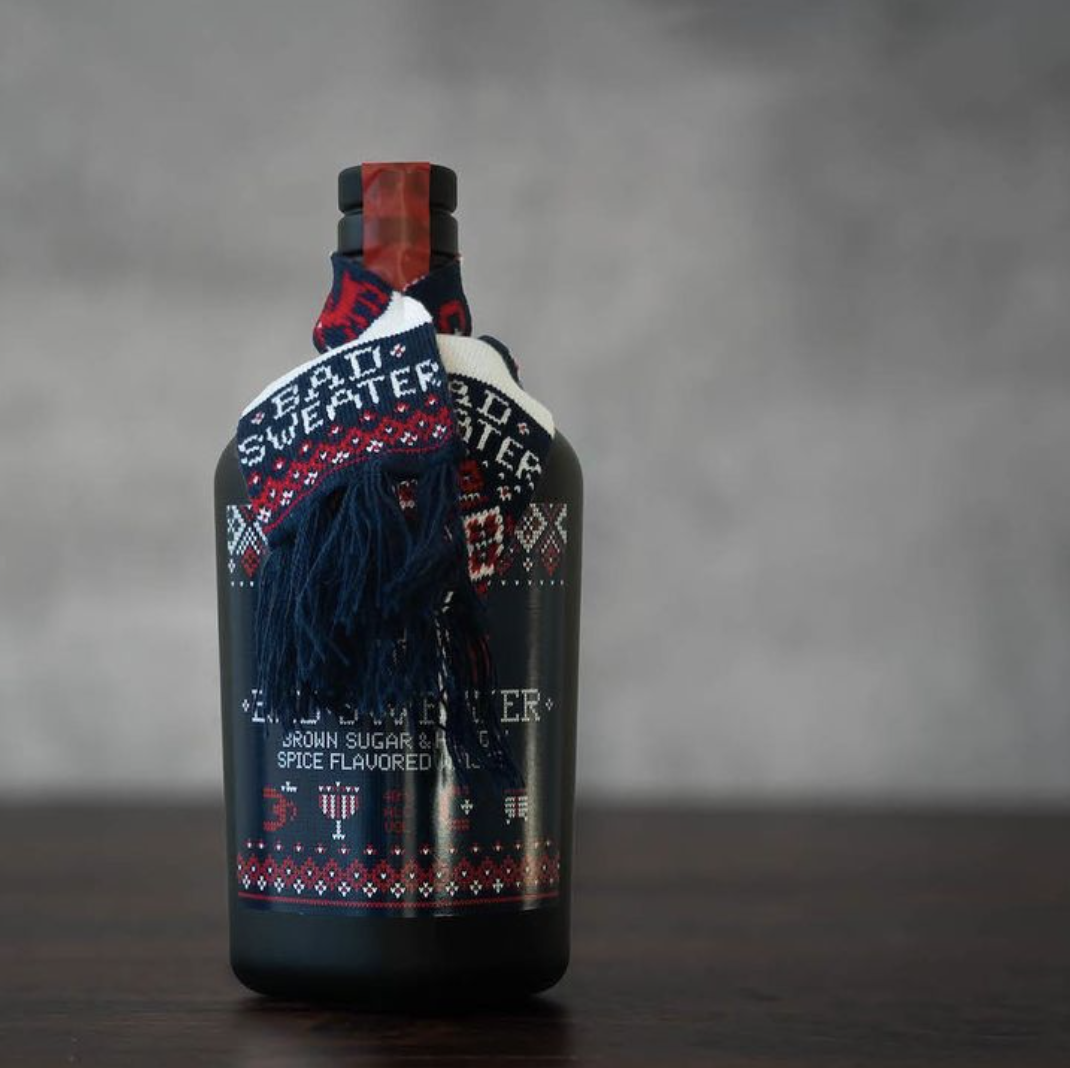 California distillery Savage & Cooke announced Friday the launch of its winter seasonal whiskey, Bad Sweater. Bad Sweater is a five-year-old bourbon bottled at 40% ABV, and it comes wearing its own ugly Christmas sweater. This year’s release is the third edition of Savage & Cooke’s annual winter seasonal release and will be available through December.

Savage & Cooke describes the bourbon as “inviting and undoubtedly festive, this will be your new favorite accompaniment to holiday merrymaking. Enjoy in your holiday cocktail, over ice or in your coffee (no judgment!), this spiced Whiskey will enhance any holiday celebration.”

Glenmorangie also released an ugly Christmas Sweater-themed whiskey this year, but it didn’t commit to the bit as much as this Savage & Cooke release. Glenmorangie’s “A Tale of Winter” simply sports a label and bottle design themed after a Christmas sweater, while Bad Sweater actually comes with a physical sweater.