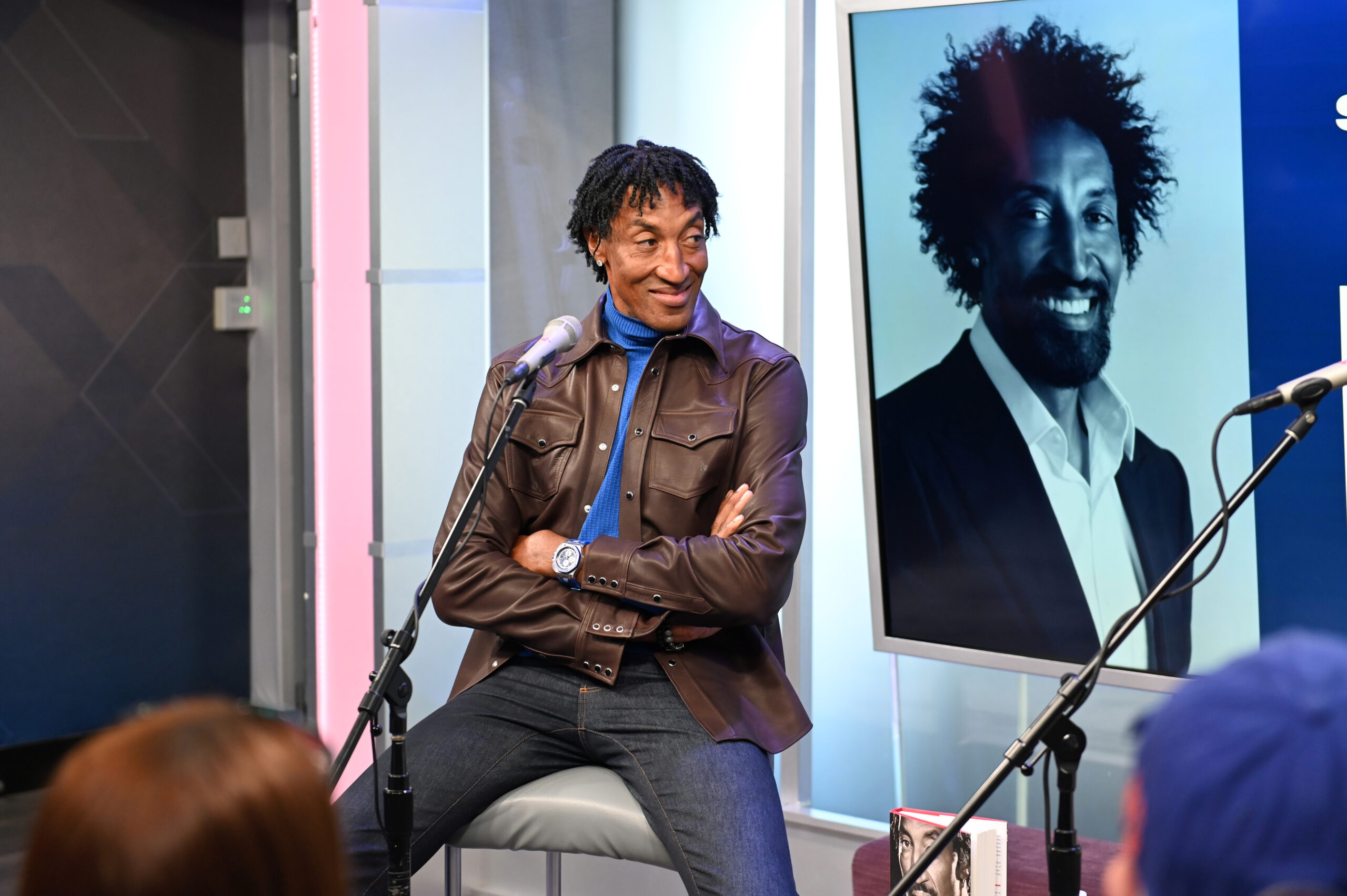 Scottie Pippen announced the launch of DIGITS Bourbon Barrel-Aged Tea, which is aged in barrels of the basketball legend’s DIGITS Bourbon. (Photo by Noam Galai/Getty Images for SiriusXM)

Scottie Pippen, the Basketball Hall of Famer who won six NBA championships alongside Michael Jordan, is continuing his trek into the drinks business with the announcement of a limited-release DIGITS Bourbon Barrel Aged Tea in partnership with Portland-based Smith Teamaker, set to launch Dec. 5, according to KGW8.

“I got a reputation of working with the best,” Pippen told Food & Wine. “Smith Teamaker is king in this business as one of the top tea companies in the world.”

This release is preceded by Pippen’s DIGITS Bourbon, which launched in July and won a gold medal at the Sunset International Spirits Competition.

“It’s something that I’m trying to find my lane in,” Pippen said.

DIGITS Bourbon Barrel Aged Tea is a blend of three black teas: Assam, Ceylon and Keemun Chinese black tea. The tea is soaked in DIGITS bourbon and then aged in DIGITS charred oak bourbon whiskey barrels for five months. TAfter aging, the tea is blended with ingredients including vanilla, cinnamon and coconut. The tea has an alcool content of 0.03%, well below the 0.5% requirement to be considered non-alcoholic.

Pippen told Food & Wine that his idea to make tea spawned from a childhood fondness for the beverage. When he was a kid, he enjoyed sweet tea, a flavor that eventually developed into a love of black tea.

“The last few months I’ve tried different teas—like red tea. I tend to kind of go back to black tea,” Pippen said, according to Food & Wine. “Black tea reminds me of growing up in the South and drinking sweet tea with a darker color.”

The tea is well-made to accompany bourbon, Pippen said: “You can pour a shot into the tea after it’s seeped or use the tea to chase your bourbon. It’s very soothing and perfect for a chill time.”