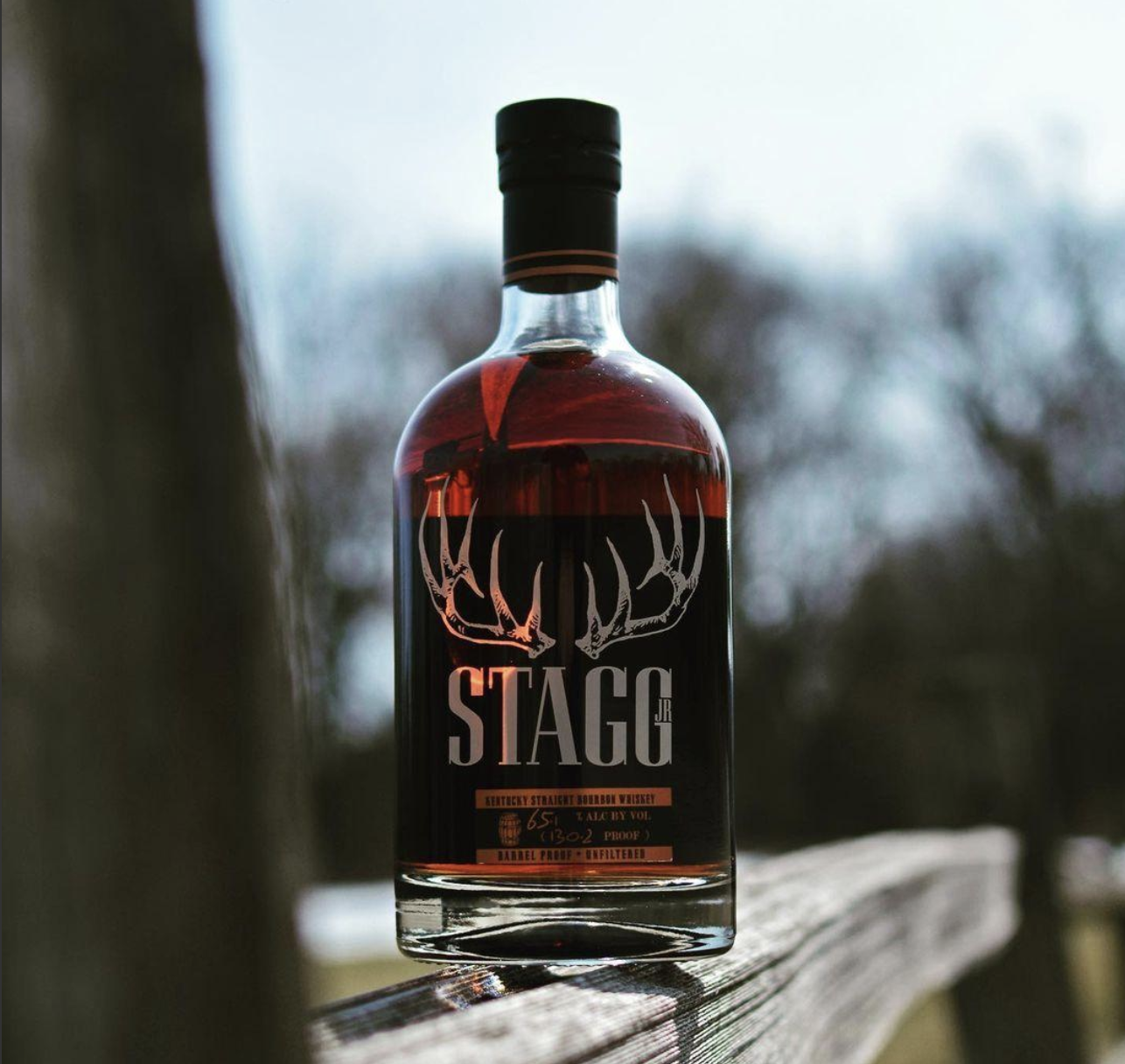 Buffalo Trace announced Friday that it is dropping the “Jr.” from its award-winning Stagg Jr. brand’s name, according to The Bourbon Review. The change will begin with Batch 18, which means the name change should become official sometime in early-to-mid 2022.

The “Jr.” was in the name because it is less mature than George T. Stagg, which is also referred to as “Papa Stagg” or “Stagg Sr.” Stagg Jr. is usually about eight or nine years old, rather than the 15-19-year range common in George T. Stagg releases.

According to The Bourbon Review, the change will come as Stagg Jr. hits its 18th batch, since when it turns 18, it will no longer be “junior,” just as a child becomes an adult at 18 in the U.S.

George T. Stagg was notably absent from Buffalo Trace’s annual Antique Collection. Buffalo Trace claimed this year’s batch wasn’t up to snuff, but there’s no way to know for sure why Stagg was pulled from the lineup.

This appears to be a simple, cute brand shift for Stagg, and as of now, there’s no clear connection between Stagg Jr.’s rebrand and the absence of George T. Stagg from the 2021 Antique Collection. Both occurring within the same couple of months is a bit of an eyebrow-raiser, but it also certainly could be a coincidence.