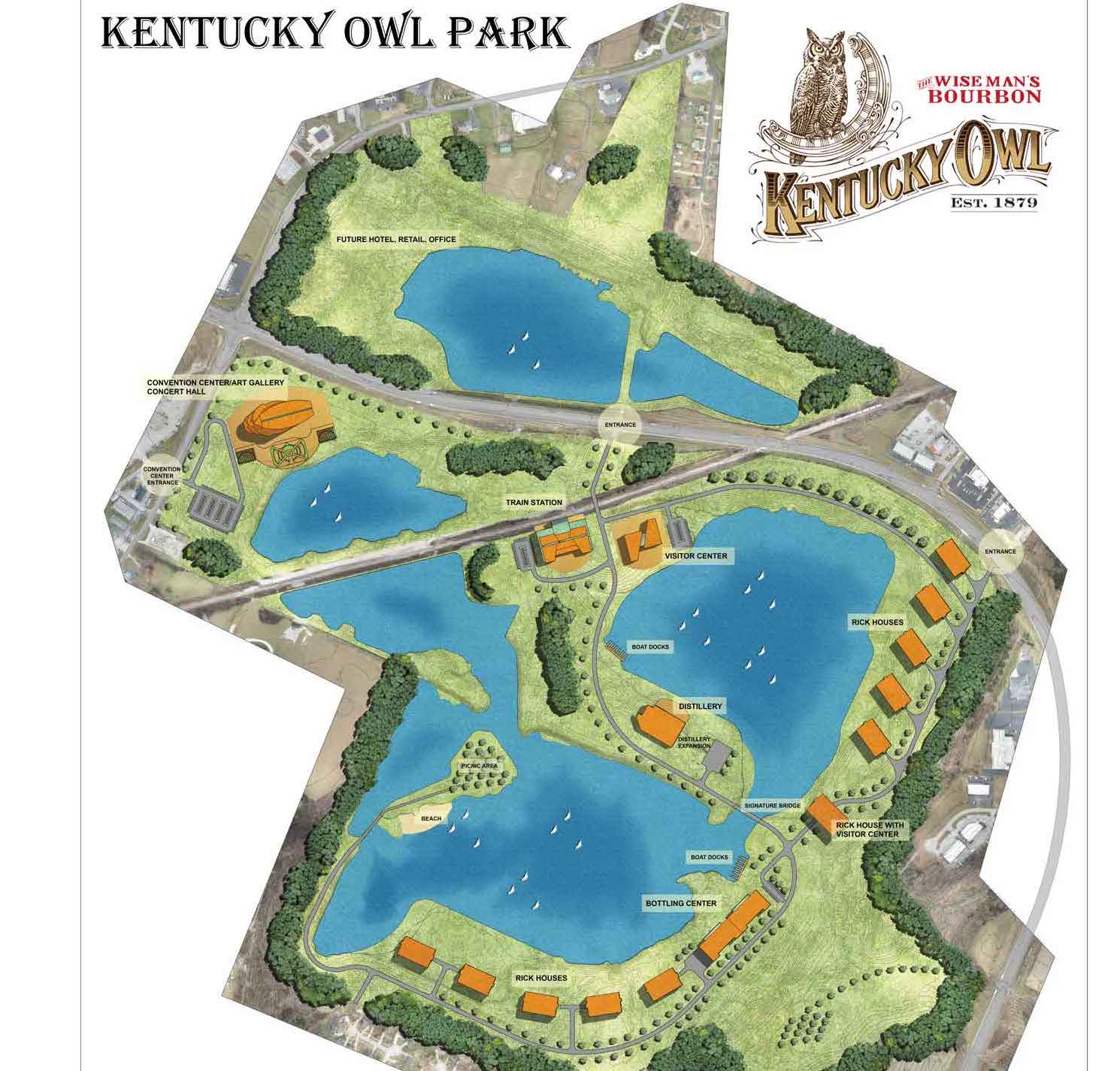 Stoli Group announced Monday the hiring of Bardstown Bourbon Company co-founder David Mandell as the president of Kentucky Owl Real Estate Company. Stoli is bringing in Mandell to lead the construction and development of the upcoming distillery and tourist attraction Kentucky Owl Distillery and Park.

“David Mandell is a transformational leader in the whiskey industry, and we could not be prouder to have him join the exceptional team we are building at Stoli® Group,” Damian McKinney, global CEO of Stoli Group, said in a news release. “Mandell is an innovator, trailblazer and entrepreneur with the track-record and skill set to bring Kentucky Owl Park to life.”

Kentucky Owl Park was announced in 2017 as a $150 million venture to build a 420-acre complex in Bardstown, Kentucky. At the time of the announcement, the target year for completion was 2020, which came and went without any updates or announcements about the project.

Stoli has described its vision for Kentucky Owl Park as “the Disney World of Kentucky Bourbon,” and the company believes Mandell is the person to guide the project.

Last month, Mandell’s new and former company collaborated on a bourbon, The Wiseman.

In the news release, Mandell said he is excited to build “what is sure to be one of the most exciting new projects in the whiskey industry.”

“Kentucky Owl® Park will be unlike any distillery on The Kentucky Bourbon Trail® and will draw visitors from around the nation and the globe,” Mandell added.