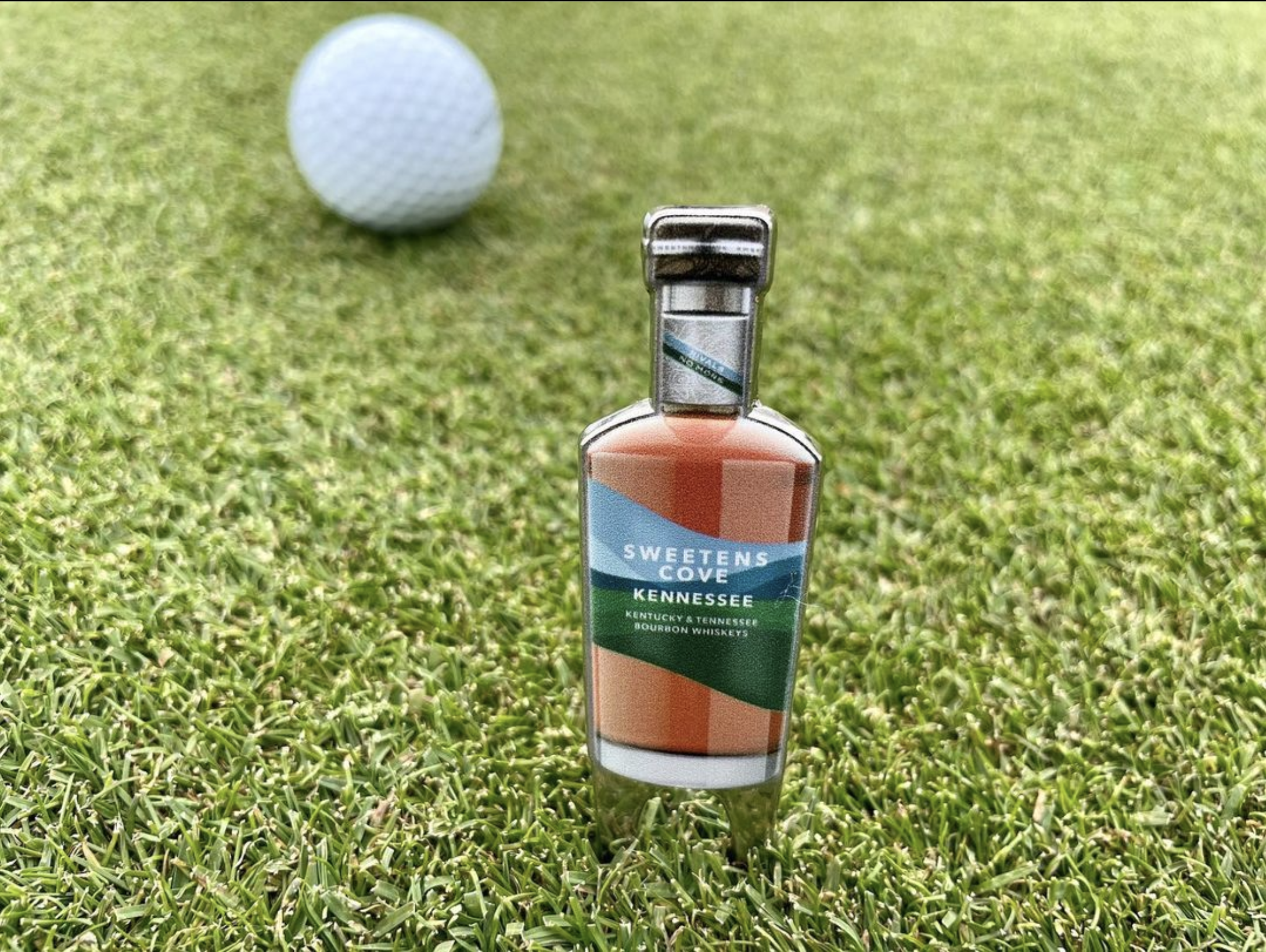 Sweetens Cove Kennessee bourbon launched April 1. On Monday, the Denver Post reported that the brand will donate $5 from the sales of the first 10,000 bottles of Kennessee — a total of $50,000 — to small golf courses so they can improve their facilities.

“There are a lot of golf courses out there that could use a little help,” said Manning, naming range mats, new benches, fixing ice machines or re-paving parking lots as examples of potential improvements the donations could help make.

According to the Denver Post, golf courses can be nominated by direct messaging @sweetenscovespirits on Twitter. However, at the time this article was published, no Twitter account existed under that handle. An account dedicated to Sweetens Cove Spirits appears to exist under the handle @sweetenscovesp1, but that account doesn’t appear to have been active since October 2020. The brand does have an active Instagram account under the handle @sweetenscovespirits, so our best advice would be to message your nominations to the brand there.

Sweetens Cove is calling this effort the “Give-A-Little Project.”

Each bottle of Sweeten’s Cove costs $60.

The brand has found great success quickly. In fact, Rivers said the company has been profitable “every minute we’ve operated, literally from Day One.” Perhaps some of that prosperity came from the hustle of Manning, who cold-called liquor stores in an effort to convince them to stock Sweetens Cove.