‘We’ve Not Even Begun to Scratch the Surface’: Uncle Nearest Whiskey Named to List of Fastest Growing Companies in the US 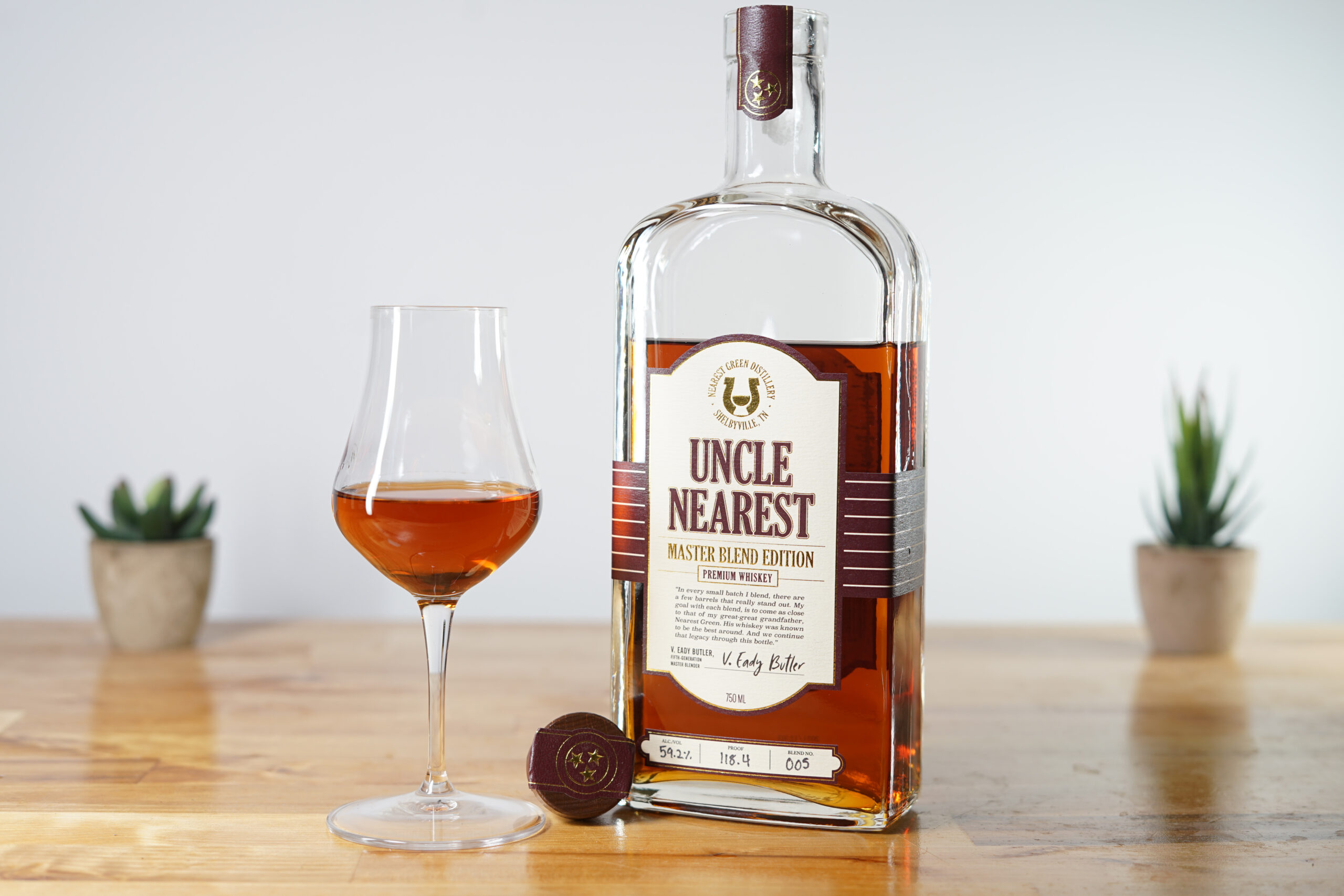 Uncle Nearest has been named to the Inc. 5000 list.

Heavily awarded and critically acclaimed whiskey brand Uncle Nearest on Tuesday announced that it has been named a top-1,000 company on the annual Inc. 5000 list of the 5,000 fastest-growing privately owned companies in the U.S.

Uncle Nearest clocks in at 921 on this year’s list, which is based on the percentage of revenue growth.

“This year alone we are on track to sell more bottles than we did in our first three and a half years in business, and we’ve not even begun to scratch the surface,” Uncle Nearest Chief Business Officer Katharine Jerkens said in a news release.

Uncle Nearest honors the world’s first known African American master distiller, Nathan “Nearest” Green, who was born into slavery and is known for teaching his distilling techniques to Jack Daniel. Green was the first master distiller for Jack Daniel Distillery.

“When we entered the bourbon market, we had no idea we were making history as the first and only brand to commemorate an African American, and the first major spirit company to be founded and led by a leadership team of all women,” said Fawn Weaver, chairman, CEO and founder of Uncle Nearest. “The question on the mind of so many in the CPG and spirits industry was, could a brand with a story broaching American topics no one had ever attempted be embraced by consumers of every background, gender and race? That answer has become abundantly clear. The world had been waiting for Uncle Nearest for more than 160 years, they just didn’t realize it until our bottles hit shelves.”

In 2021, Uncle Nearest announced it had become the best-selling African American-owned and -founded spirit brand in history.

Other spirits companies cracking this year’s include Drake’s Organic Spirits at No. 321, Ole Smoky Distillery at No. 3,222.

Major companies that once graced the Inc. 5000 list in their infancies include Microsoft, Facebook, Under Armour, Chobani and Patagonia.