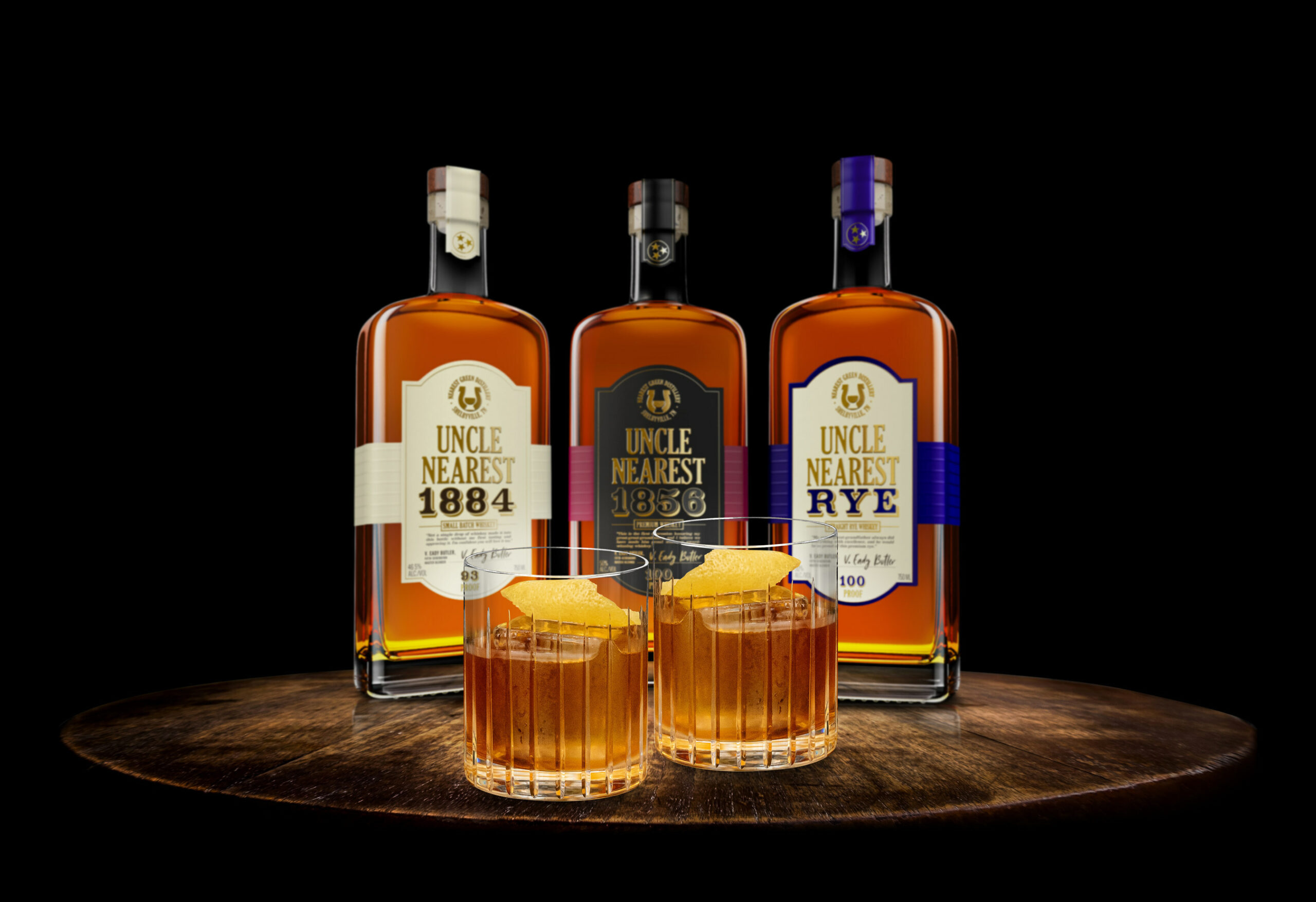 On Tuesday, Uncle Nearest, the Black-woman-owned whiskey brand named for Nathan “Nearest” Green, the first known Black distiller, announced the launch of an initiative to raise $1 million for HBCUs (historically Black colleges and universities). The initiative is centered around the Old Fashioned cocktail.

The HBCU Old Fashioned Challenge, which began on Martin Luther King Jr. Day and will run through February and March (Black History Month and Women’s History Month) will raise money in four ways.

The funds raised will be distributed amongst the country’s top 58 ranked HBCUs, which will be able to use the money as they see fit.

“Many have opinions about Deion Sanders’ decision to move from Jackson State, an HBCU, to Colorado,” Fawn Weaver, founder and CEO of Uncle Nearest, said in a news release. “I will tell you what I know to be true: Coach Prime put a much-needed spotlight on how HBCU programs can compete if they are properly funded.

“He showed us what one person with influence, shining a light on HBCUs, can do to help. Enrollment in HBCUs grew tremendously after Beyonce’s 2019 film, Homecoming. I am certainly no Beyonce, but I have a spotlight on me, and it’s my greatest honor to be able to shift that spotlight where it should be – on our incredible Historically Black Colleges and Universities. When I reached out to share this program, so many of them asked me, ‘What can we do to help?’ I told each of them that I didn’t want them to do anything. It’s our turn to be torchbearers and give back, asking nothing in return.”

The initiative will run through March 31.

“As a proud Morehouse Man and member of Pi Chapter of Kappa Alpha Psi, I’m honored and grateful to work for a company where I didn’t need to go to the leader and say HBCUs need our help,” said W. Jay Madison, IV, director of legacy and strategic partnerships for Uncle Nearest. “Fawn came to me and said, ‘We have to do something.’ Every one of my team members immediately embraced the mission of this initiative, and our distributors, retail stores and outlets, restaurant, hotel, and bar partners came on board. One million dollars is just the beginning. We expect to see this program get bigger and even better every year, and our hope is other corporations will join with their own initiatives to support HBCUs.”

In September, Uncle Nearest, which claims to be the top-selling Black-owned spirits brand in the world, released its first rye whiskey.