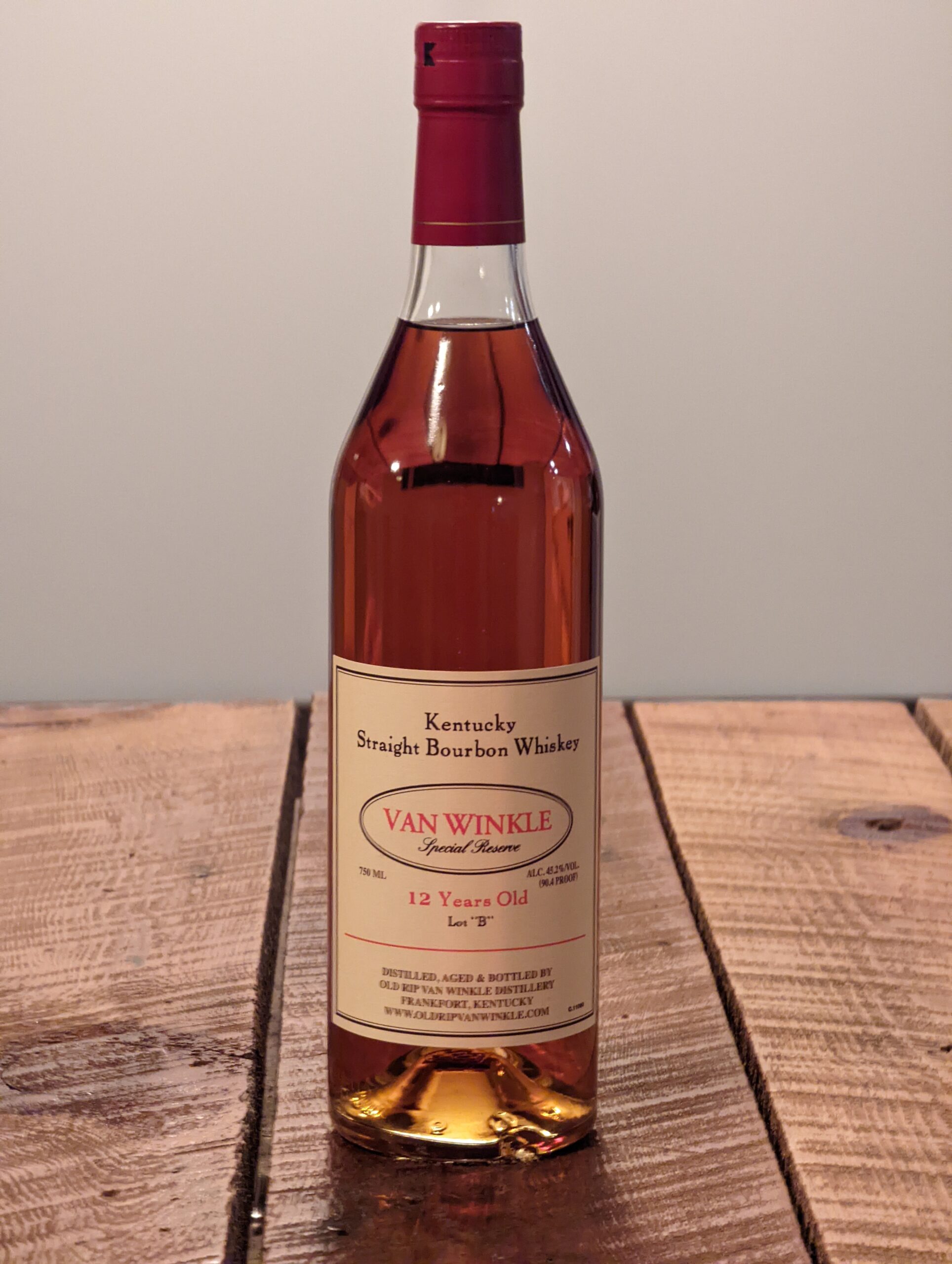 An undercover agent with the Tennessee Alcoholic Beverage Commission arrested a man who was selling a bottle of 12-year-old Van Winkle Bourbon.

In November, an undercover agent with the Tennessee Alcoholic Beverage Commission arrested a 35-year-old man who the agent said was selling a bottle of 12-year-old Van Winkle Bourbon in a Private Facebook group.

A TABC agent, Ryan Spraggins, agreed to meet and purchase the 750-milliliter bottle from Eric Adams. The two met at the agreed-upon location, the parking lot of the Cracker Barrell, in Music Valley, Nashville, and went forward with the sale. Upon completion of the transaction, Spraggins informed Adams that he had sold liquor without a proper license and was being issued a citation for possession, transporting and selling alcoholic beverages for resale without a license.

Spraggins made contact with Adams between 7 and 9 a.m. on Nov. 19, according to a misdemeanor citation made public by Scoop Nashville.

“Once contact was made with Mr. Adams I was unlawfully resold a 750 ml bottle of 12 year Van Winkle Bourbon,” Spraggins wrote in the citation. “Mr. Adams does not have license to sell.”

The reselling of rare whiskeys, especially bourbons, and especially especially bourbons of the Van Winkle ilk, is a major issue. Resellers buy up the stock of rare bourbons and jack up the prices, making hard-to-find and pricy bottles virtually impossible to find and not worth paying the exorbitant price for when they are found.

Furthering this issue is the existence of scammers who sell counterfeit bottles. In September, Buffalo Trace, which shares an owner (Sazerac) with the Van Winkle brand, warned of counterfeits and whiskey scams. Just a few days later, the president of Michter’s Distillery and a co-host of the Bourbon Pursuit Podcast gave a similar warning.

There are even social media accounts devoted to doggedly tracking down scammers.