Tariffs on US Bourbon Removed by UK | Whiskey Raiders
Article 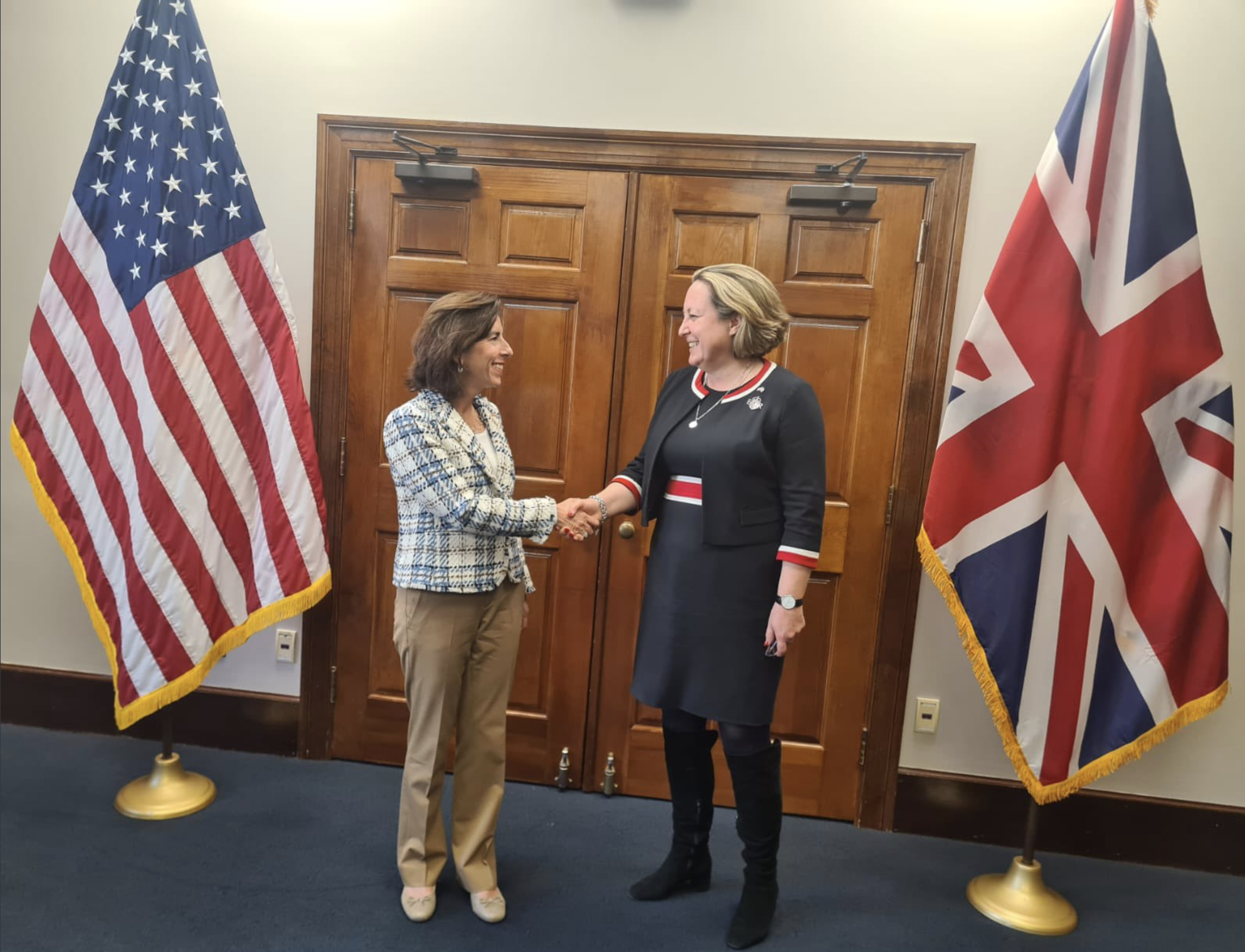 The U.S. and Britain on Tuesday announced an agreement to put an end to a four-year dispute over tariffs, vowing to work together against the “unfair trade practices” of China in a deal that also removed retaliatory tariffs from U.S. bourbon whiskey and other products.

This is fantastic news and a very welcome boost to our steel and aluminium industries.

Thank you @AnnieTrev and team for securing this bespoke agreement with our American friends. https://t.co/Ee56hx8AFK

The will help ease inflation in the U.S., where consumer prices have reached their highest level in 40 years, U.S. Commerce Secretary Gina Raimondo said, according to Reuters.

The Trump administration imposed tariffs of 10% on aluminum and 25% on steel in March 2018 and was met with retaliatory tariffs.

Under the deal, Britain will receive duty-free steel imports from the U.S. The agreement requires UK steel companies owned by Chinese entities to audit their financial records to assess influence from the Chinese government, and then share those audits with the U.S.

Beyond bourbon, the agreement will end Britain’s tariffs on Harley-Davidson motorcycles, Levi blue jeans and cigarettes.

“Distillers throughout the United States are cheering the end of this long tariff nightmare. We toast the Biden administration for its resolve in bringing a stop to these punitive tariffs on American Whiskeys and securing the return to duty-free trade in spirits across the Atlantic,” Distilled Spirits Council President and CEO Chris Swonger said.

“With the removal of the UK’s debilitating retaliatory tariffs on American Whiskey exports, U.S. distillers are ready to fire up the stills and resume sharing the special taste, heritage and quality of America’s native spirit with our UK consumers.”

This news follows a similar move by the European movement in November. At the time, the Distilled Spirits Council of the United States, Brown-Forman, the Wine and Spirit Trade Association and the Bourbon Alliance each urged the United Kingdom to follow the EU’s suit and drop tariffs.