This Bottle of Bourbon Just Sold for $15K at Auction 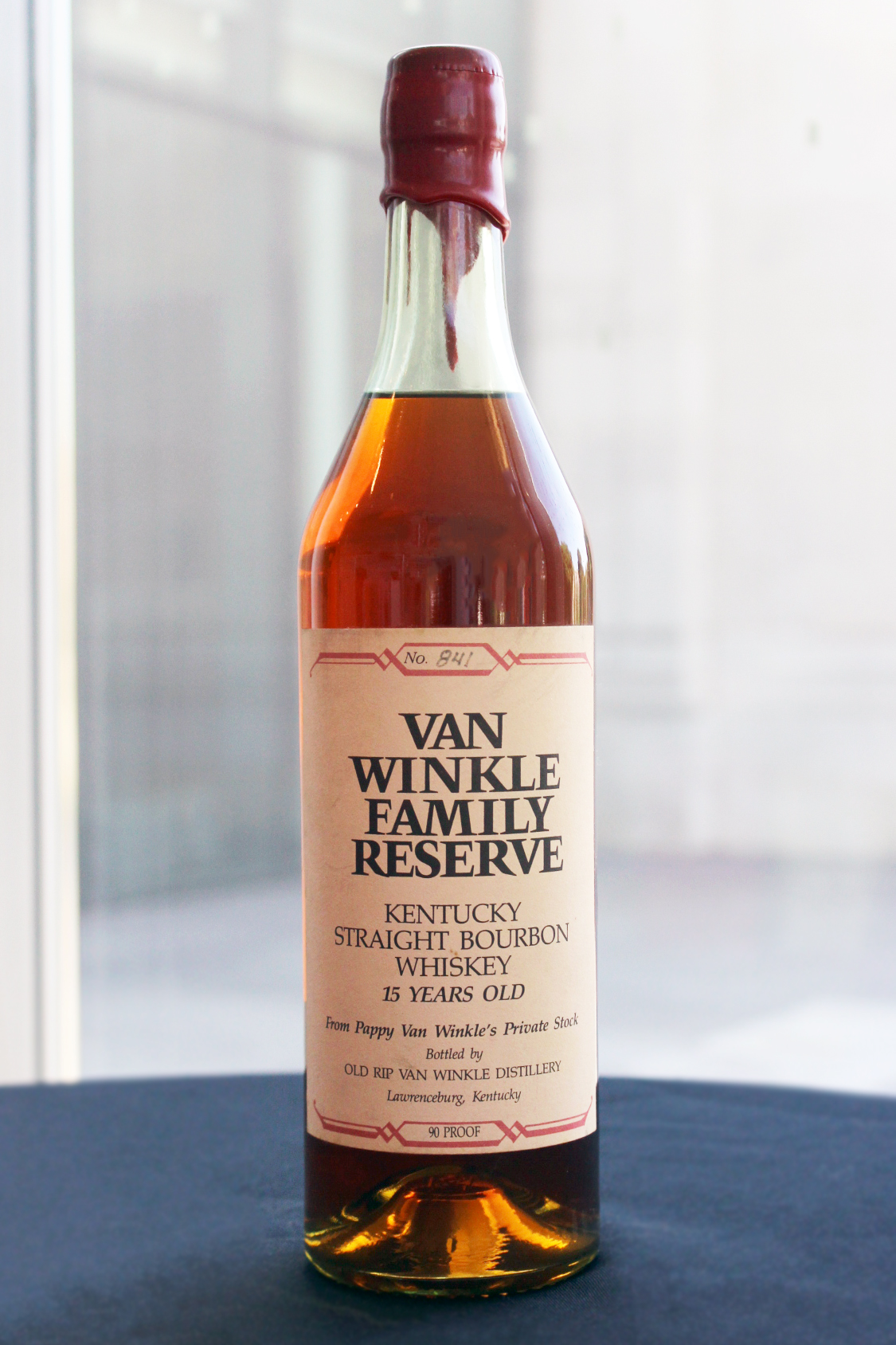 A rare bottle of Van Winkle Family Reserve 15-year bourbon from the 1990s sold for $15,000 at the Speed Museum’s Art of Bourbon auction.

The bottle was donated by Tom O’Grady, a Louisville-based executive and longtime bourbon collector who serves on the Speed Art Museum’s Board of Trustees.

“I love donating to the Speed’s auction,” O’Grady said. “It’s the perfect opportunity for my passion for bourbon to align with my ongoing support of the Louisville arts community.”

“Making sure Pappy is included in this year’s auction supports this worthwhile cause,” Van Winkle III said.

The bottle is part of the red wax collection, which you can tell at a glance due to the red wax dripping from the cap.

Van Winkle bourbon is one of the most coveted and pricy you’ll find. The brand recently partnered with Wolverine to create a pair of boots featuring a heel made of bourbon barrel wood.